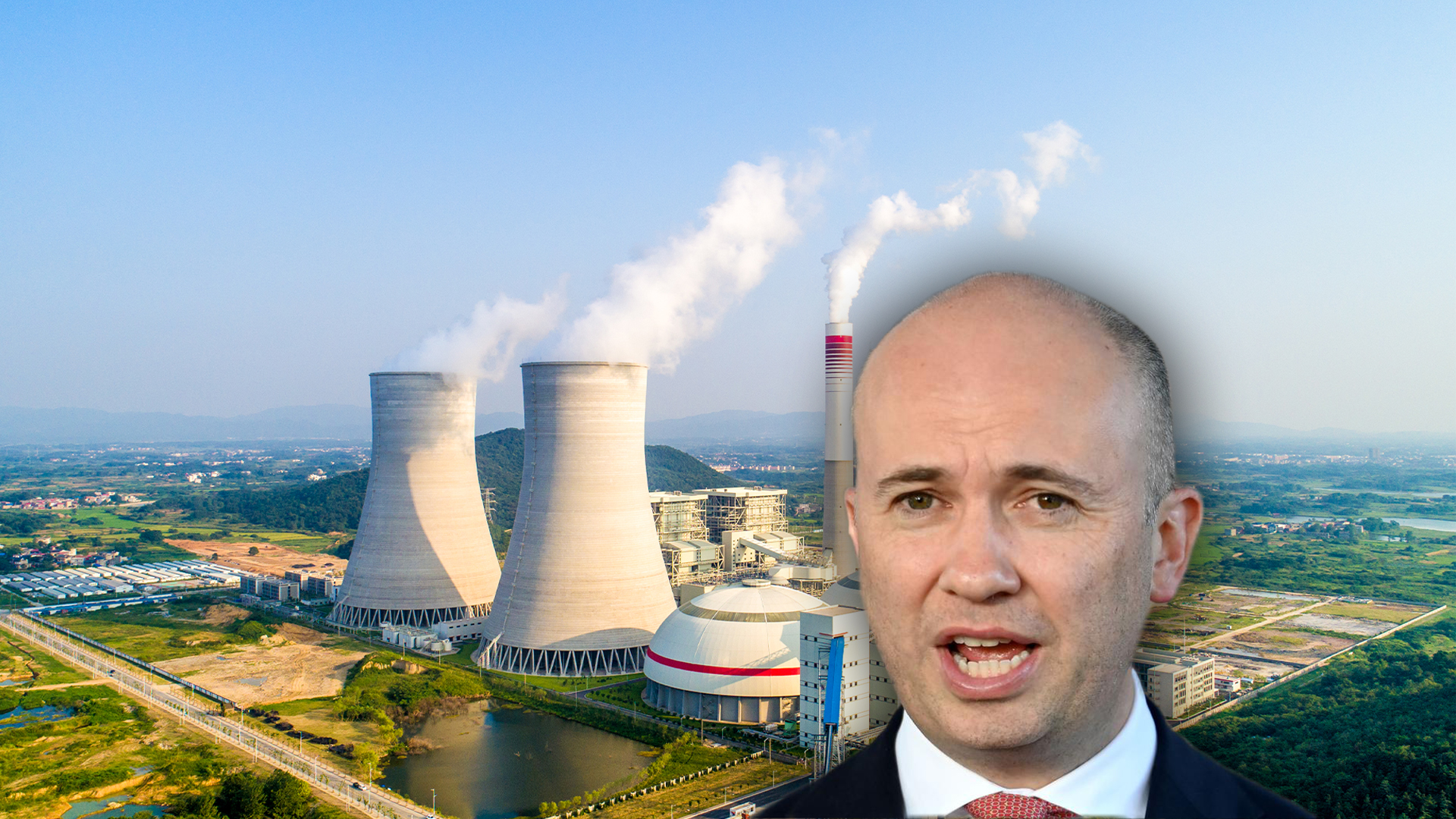 Make no mistake – the energy crisis Australia is facing has been caused by POLITICIANS, and it’s time the Australian people held them to account.

How we got into this mess:

Then, they jumped on the climate change bandwagon, demonised coal, refused to legalise nuclear energy, and flooded the market with highly subsidised, weather-dependent, Chinese-made solar panels and wind turbines.

Next, they signed us up to ridiculous United Nations climate change agreements that force Australia to reduce its emissions while China and India increase theirs. To meet these targets, the government gave renewable energy generators “feed-in priority” into the grid – forcing coal-fired power stations to remain on standby at their own cost (a role they were NEVER designed to play).

Internal squabbles between “modern Liberals” and patriots within the Coalition confused investors. Afterall, why would any rational market participant invest in a new coal-fired power plant if some numpty like Matt Kean can force its early closure to appease his buddies at the United Nations?

After handing out so many subsidies to renewables, woke billionaire rent-seekers like Twiggy Forrest and Mike Cannon-Brookes have dominated the national conversation about energy, advocating for pie-in-the-sky green fantasies like “green hydrogen” and “pumped hydro”.

And the politicians – both state and federal - failed to establish gas, coal and uranium reservation schemes that would protect Aussie energy consumers from skyrocketing prices driven by unforeseen international events like Putin’s invasion of Ukraine.

ALL OF THIS COULD HAVE BEEN AVOIDED.

We could have had the CHEAPEST energy prices in the world if we had state-owned coal, gas and nuclear power plants in tandem with coal, gas and uranium reservation schemes.

We could have used this cheap power to expand our manufacturing industry, so our economy isn’t so dependent upon increasingly unstable international supply chains.

Perhaps most importantly, we could have ensured our pensioners aren’t SHIVERING in bed at night during winter because they can’t afford to keep the heater on.

The reaction from the pollies responsible?

Typical to say the least.

Yes Matt, but you failed to invest in baseload energy infrastructure.

You scared the owners of coal-fired power generators out of upgrading their stations by saying the days of coal in Australia are numbered.

You didn’t make the weather cold, but you didn’t prepare for it either.

Amazing that you could be so concerned about climate change but forget that winter comes in June every year.

While Kean certainly stuffed up, it’s not all the Libs. It was Labor state governments in Victoria and Queensland that could have prevented the gas shortage by establishing gas reservation schemes years ago.

And the Greens have called for a “publicly-owned big build of solar, wind batteries and storage” – the very technologies that have MONSTROUSLY failed the country over the last week and proven utterly USELESS when it comes to powering an industrial grid.

Pollies right across the political spectrum have failed Australia this time. Unless something gives soon, the situation is only going to get worse.