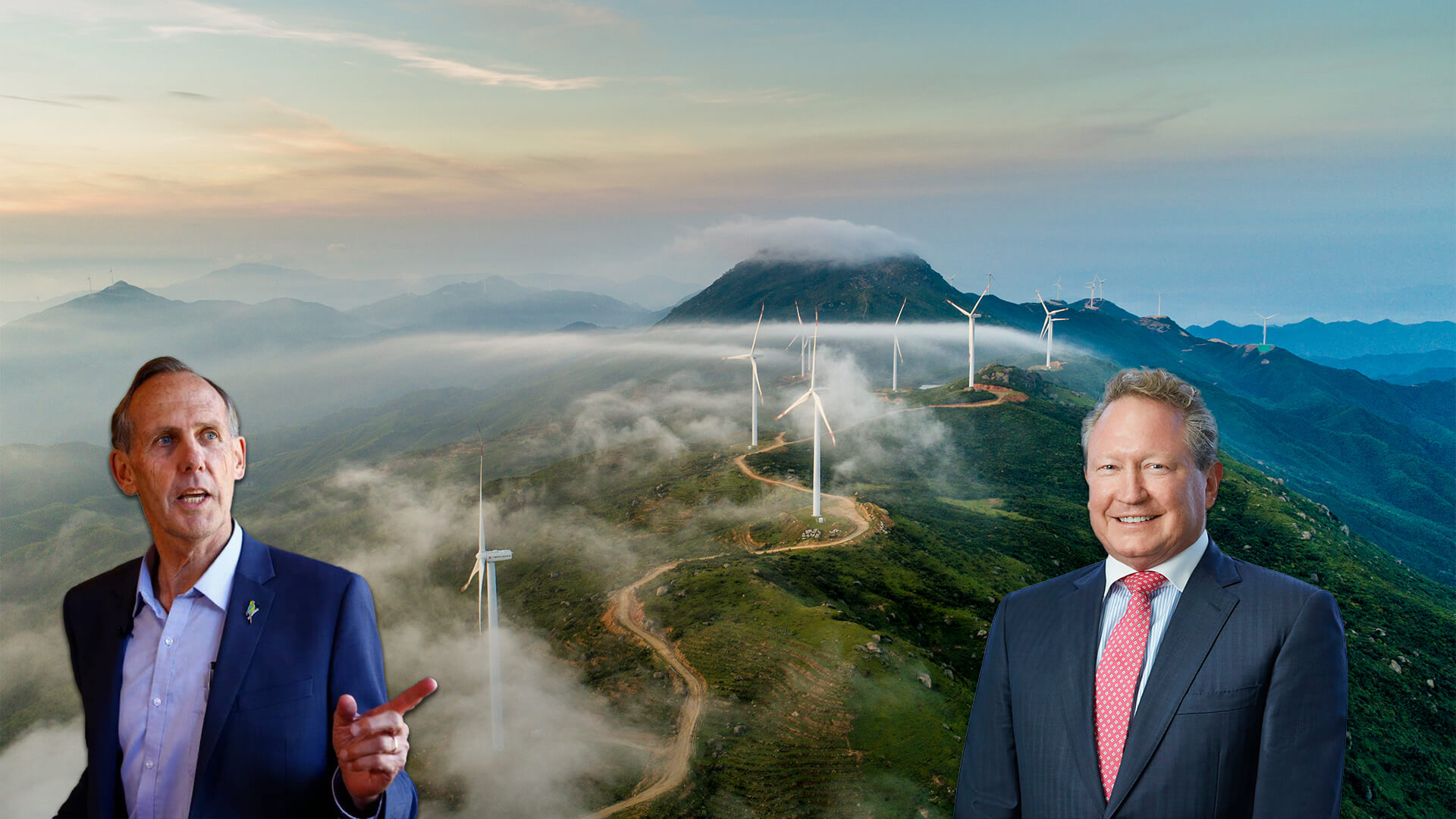 According to Dr Brown, Forrest has “become a global exemplar of the idea that hydrogen is going to save us, but it isn’t.”

Although he does endorse it as “part of the mix”, Brown said he needed to “come back down to earth” and address the significant impacts of several of his projects.

In particular, the $US80 billion Grand Inga Hydroelectric Project in the Congo would be twice the size of China’s Three Gorges hydro scheme and have devastating impacts on ecosystems and communities upstream of the proposed dams, he said.

It’s a continent-scale flawed thought that’s been dropped by others, including China and the World Bank, but Twiggy has suddenly taken it on. My question is: what about the people? Where’s the social licence?

And what about the environment? There are more than 500 species of fish in the Congo alone. What happens to that environment, and the rainforest? Hydroelectricity may be seen as clean energy here, but elsewhere it’s not acceptable as renewable energy because it suffocates environments where these rivers are flooded.

To top it off, Brown even had a crack at a wind project at Tasmania’s Bell Bay that Forrest is backing, saying the turbines will be placed in sensitive places, impacting wedge tailed eagles, migratory birds and Tasmanian devils.

Good on, you Bob!

We all know Forrest doesn’t care about the environment.

If he did, he wouldn’t be backing a form of energy generation that requires close to 20 tonnes of water for every one tonne of hydrogen.

He’d stop taking the $300 million his company receives from the taxpayer every year as part of the government’s Fuel Tax Credit for heavy diesel vehicles.

And he’d shut down his lucrative iron ore operation that relies on demand from coal-powered Chinese steel blast furnaces.

It always has been and always will be all about the money, and even the government’s own modelling seems to align with our conclusions.

According to modelling from the office of Energy Minister Angus Taylor, the hydrogen dream the Morrison government is now relying on to reach net zero without will require:

As reported by the Australian Financial Review, “that’s just a glimpse of the potential scale and cost of Australia’s hydrogen challenge”.

For example, to produce enough hydrogen to replace LNG exports we’d need about eight times the total electricity generated in Australia in 2019, roughly 2200 terawatt hours. If that was to be generated by solar alone, the nation’s current capacity would need to be 75 times what existed in 2019, which is greater than all the solar capacity worldwide.

If Australia wanted to go one step further, and use emissions-free hydrogen to convert its great resource endowments such as iron ore and bauxite into steel and aluminium for its Asian customers, the numbers become even more eye-watering.

Say Australia replaced all its current energy exports, which are dominated by thermal coal and LNG, with a combination of 20 per cent renewable solar and wind energy delivered to Asia via high voltage direct current undersea cables, and the remaining 80 per cent via hydrogen shipments – plus green steel and aluminium instead of dirt – the total wind and solar energy requirement would take up 168,000 square kilometres and 27 times what today’s grid produces (New Zealand’s land mass is about 270,000 square kilometres).

As Professor Ian Plimer said a few months ago, “here they come again for your money. Firstly, it was wind, then it was solar. Now they’ve put the two together and it’s hydrogen. What they’re trying to do is to skin us alive forever.”

Over our dead body!