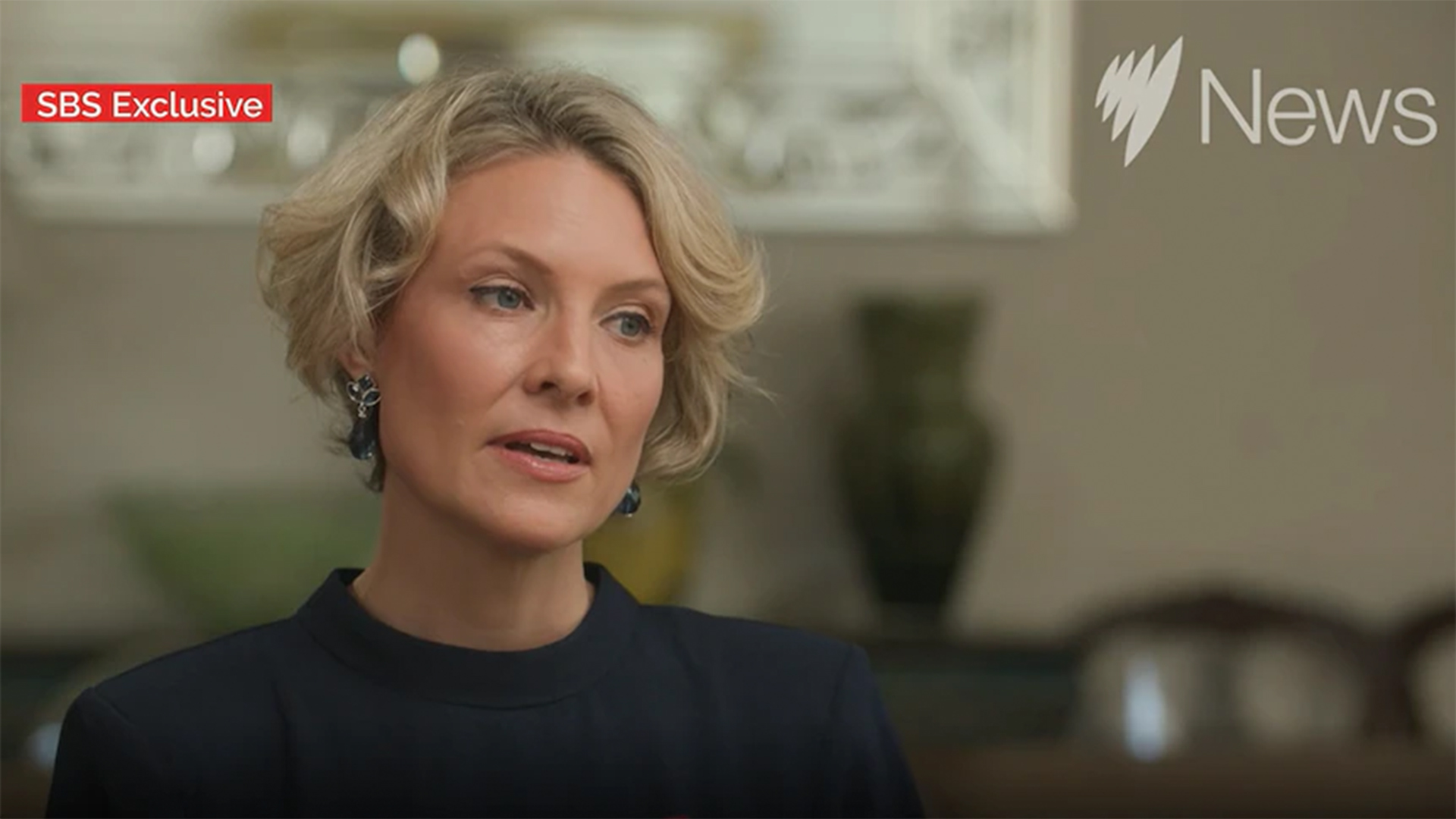 While the political elites and woke media had a big group sook over the ADVANCE Truth Trucks exposing “independents” like MP Zali Steggal, it seems they should have been paying more attention to their own reporting.

It turns out some people still watch SBS, and one eagle-eyed viewer noticed the broadcaster had “misrepresented” old Tweets made by Liberal candidate for the seat Katherine Deves.

The viewer then wrote to SBS demanding they clean up their act.

Shame on you for willfully misrepresenting a woman who is in hiding because of death threats.

Your program will encourage more threats toward Ms Deves because of the shoddy journalism and the misframing of her words.

And at the end of a several hundred word letter, which included a long explanation that the “uncommonness of the language” in Deves’ Tweet was the reason it wasn’t quoted in full, which “potentially risked viewers drawing a conclusion” different to the point Deves went on to make – she got her apology!

SBS apologises for this breach of the SBS Code.

Well how about that! Turns out Katherine Deves NEVER said, “half of all trans-identified people are sex offenders”!

And not only was a heartfelt and sincere apology proffered, but there were even reports of “severe disciplinary” action for those at fault!

The director of News and Current Affairs has reminded her team of their obligations under the Code, particularly the importance of precision in reporting quotes.

Big ooft! No doubt it was a severe “reminder”. Sounds brutal.

But it’s all too little too late. The election has come and gone, and while we don’t claim one SBS report made a big difference, many people were undoubtedly misled about Katherine Deves and others because of “shoddy journalism”.

No wonder trust in the media is low. Maybe soon they’ll realise that instead of working to cover up the truth, Australians want the media to focus on reporting it!

Now, how about an apology from the other news outlets that unfairly targeted Deves?