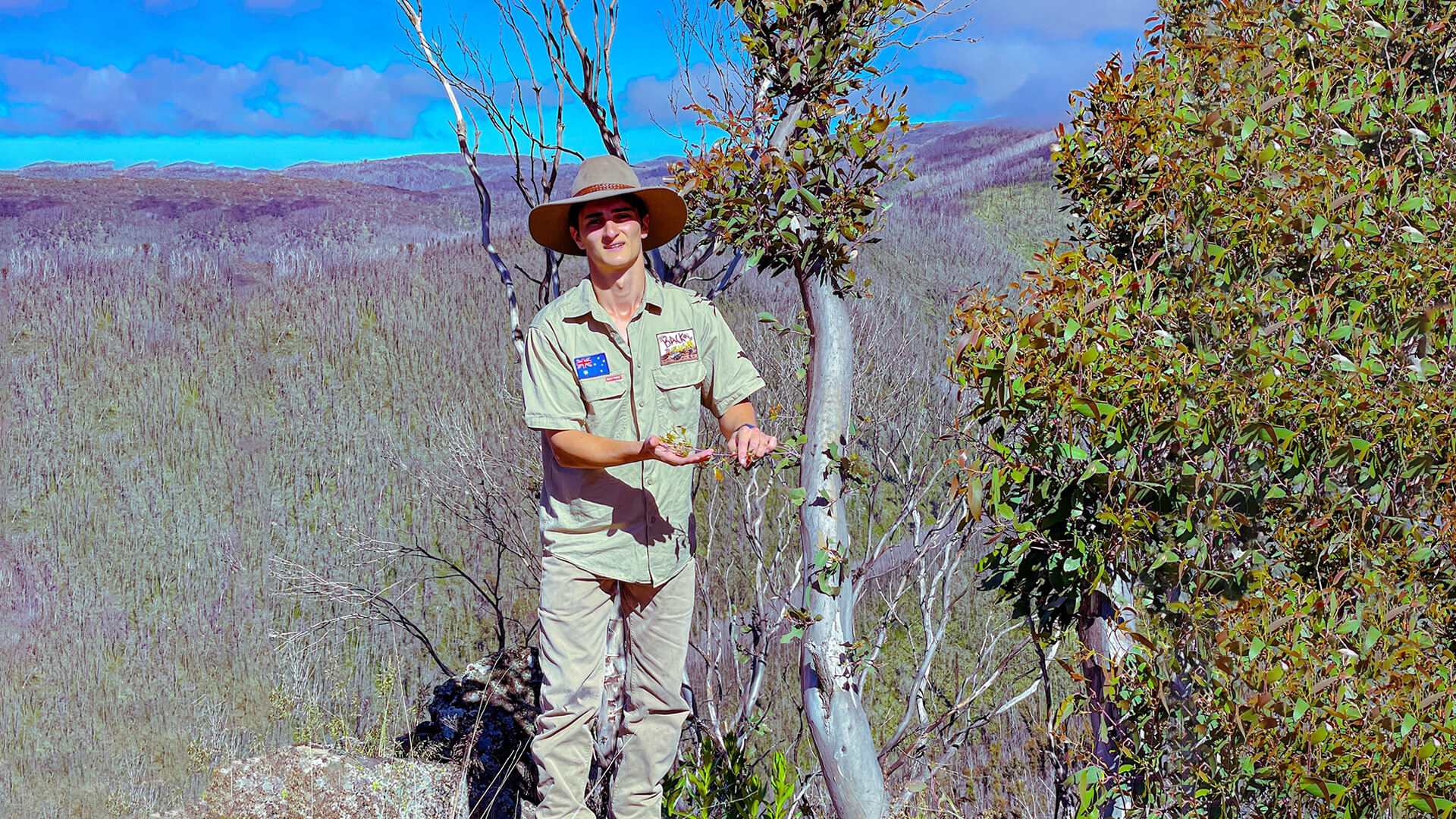 It’s rare to see ADVANCE promote the work of an environmental advocate; but we’ll make an exception for this guy.

Armen is a first-generation Australia-loving Armenian immigrant. He volunteers for the Back to the Bush not-for-profit organisation and has well over 10,000 hours of field experience and observation.

He also has extensive experience as a volunteer bush firefighter and conservationist over all corners of this great land (most notably our poorly managed national parks or “national sparks” as former NSW Nationals leader John Barilaro once called them).

After receiving an anonymous tip last week, ADVANCE learnt that Armen approached the office of new NSW Minister for Environment, James Griffin and handed his team the brilliant paper he submitted to the Royal Commission into National Natural Disaster Arrangements.

Like ADVANCE’s 180,000+ supporters, Armen wants our politicians and bureaucrats to understand that decades of mismanagement and neglect by city-based bureaucrats has undermined the health of our environment and put endemic species at risk.

He wants the newly minted Environment Minister to focus on prescribed burning, feral animal control and the cessation of failed conservation projects.

For instance, Armen takes aim at the Corrobboree Frog Rehabilitation program that cost taxpayers $5 million dollars. The funds were spent on helicopter charters so bureaucrats could establish frog enclosures that were ultimately destroyed during the recent bushfires because the enclosures were not built next to fire trials but were built near areas that had accumulated heavy fuel loads.

It angers Armen that over the past 60 years, Australia has restricted the burning of the bush across our public lands despite cyclical fire seasons being an intrinsic part of our colonial and pre-settlement history. For instance, he quotes Captain James Cook who described Australia as a “continent of smoke” after observing there was continual “smoke by day or fires by night”.

He testifies that “those who spoke out against the build-up of combustible fuel loads and the urgent need to hazard reduction burn were often silenced beyond the measures of science and sensibilities”.

He laments how the planning and approval phase for the implementation of hazard reduction burns takes months or years thanks to the slew of environmental impact statements that are submitted to counter the process. He speaks of the decision by other government agencies such as NSW Health to force the cancellation or postponing of critical burns.

In fact, he says the situation is now so bad that we’ve reached the point of no return in many areas. For instance, in several national parks the regrowth over the last century and the level of fuel loads is such that hazard reduction burns have become too dangerous, creating a self-fulfilling prophecy of fire danger.

First, he says the bureaucrats need to listen to different stakeholders and perspectives when it comes to the management of our bush, including local Indigenous leaders who come from a longstanding culture of managed burns to reduce fuel loads and unsustainable regrowth.

Secondly, he says government ministers have a responsibility to inquire into these issues themselves as opposed to just relying on the bureaucracy who has clearly been captured by a city-based understanding of bush management. 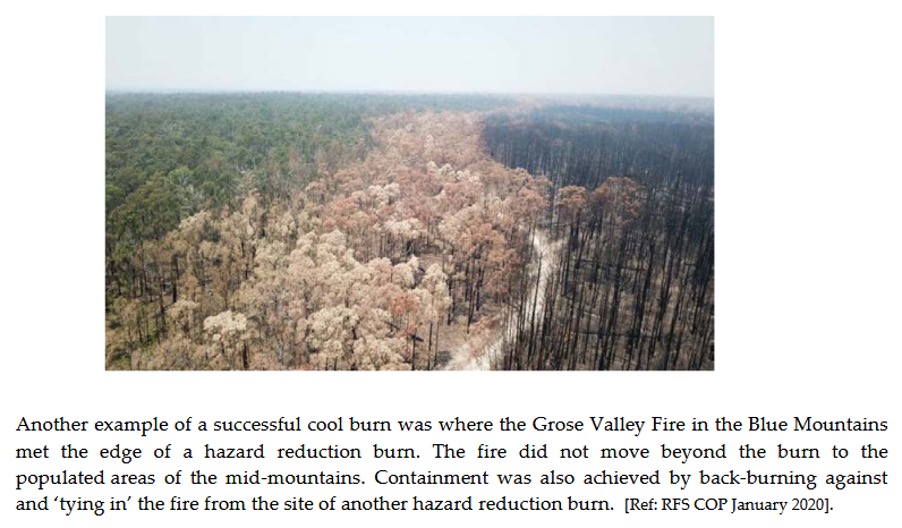 Finally, Armen wants the implementation of several policies to liberalise access to our national parks including the opening up of fire trails under a lock and key system; significantly increasing widespread hazard reduction burns with the involvement of local Indigenous leaders and generational farmers who have a deep understanding of the bush; and removing unnecessary environmental red tape that has failed to protect the environment from harm with respect to the recent fires.

If only former Environment Minister Matt Kean didn’t refuse a meeting with Armen in 2018 to discuss the state of our national parks. Although it appears Kean’s successor Griffin has also declined to speak with Armen, we hope he has the intestinal fortitude to stand up to the bureaucrats before our nation is subjected to another season of catastrophic bushfires.

Armen will continue to seek engagement with Griffin’s office and ADVANCE encourages our 180,000+ supporters to do the same…