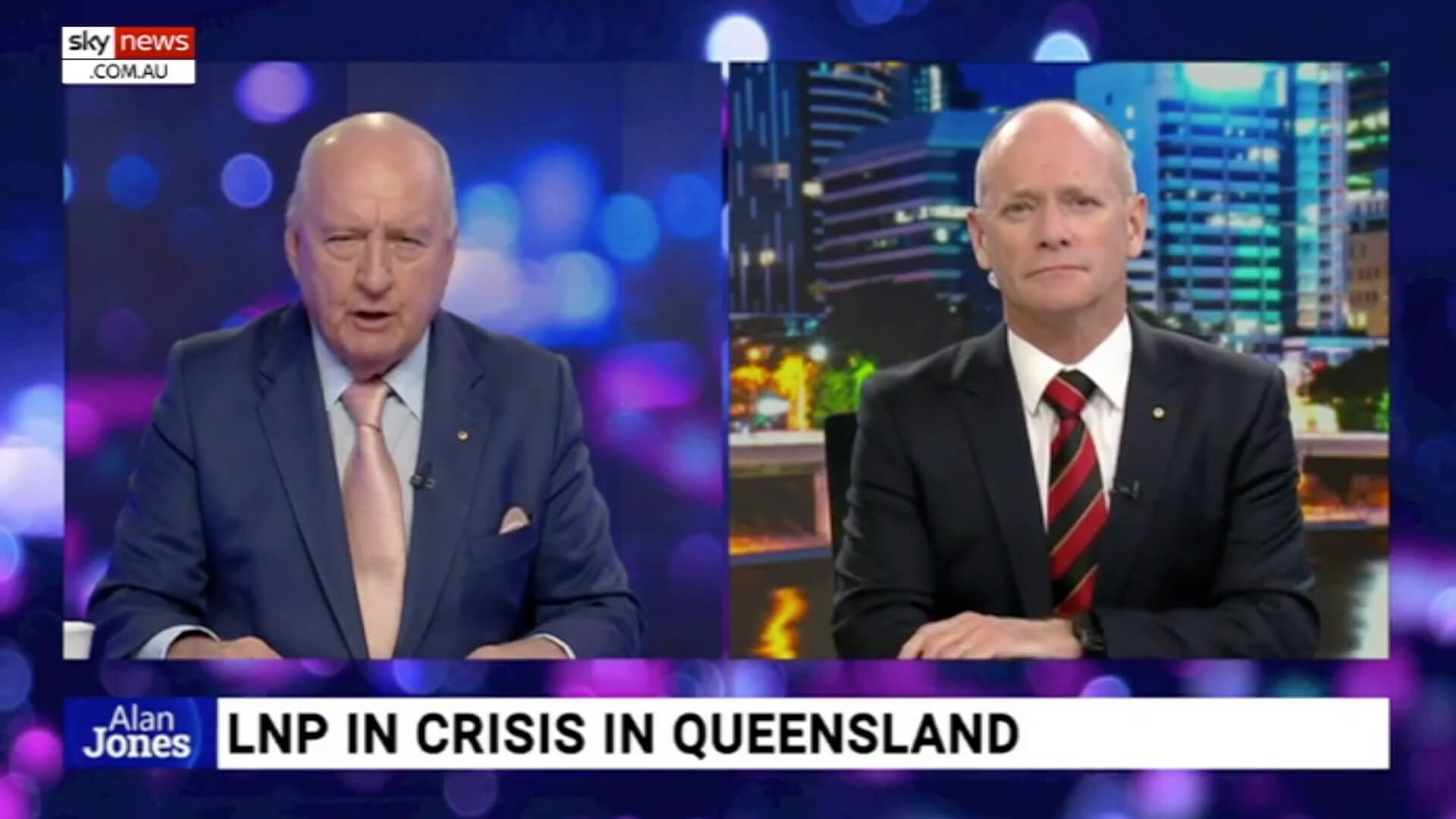 Former Queensland Premier Campbell Newman this week called for an inquiry into Chinese Communist Party influence at the University of Queensland.

It seems each week the stakes in the new cold war with China are raised but the Vice-Chancellors of Australia’s elite universities have their fingers in their ears and their hands over their eyes.

The US Secretary of State Mike Pompeo is drawing a line in the sand calling on the world to unite against the bullying and “tyranny” of the Chinese Communist Party.

“It’s time for free nations to act,” Pompeo said in a landmark speech this week to mark 50 years of engagement with the Communist regime.

In a bygone era, universities would have been at the vanguard of standing up to tyranny.

These days, they protect it by allowing the Chinese Communist Party’s Confucius Institute propaganda arms free reign on their campuses.

Apart from a CI, the University of Queensland has awarded an Associate Professorship to Xu Jie, a CCP operative who is the Chinese Consul General in Brisbane.

As Alan Jones pointed out on Sky News this week, Xu praised the pro-CCP thugs who last year assaulted Australian student activists demonstrating in support of democracy for Hong Kong.

Speaking on Jones’ show on sky News, former Premier Campbell Newman this week expressed his frustration with the University of Queensland and its treatment of the pro-democracy student activist Drew Pavlou.

“I believe there needs to be a look into the internal affairs and perhaps an inquiry into the University of Queensland because now we have got Mr Pavlou being suspended still for six months,” Newman said.

That’s a big and important call coming from a former Premier.

Jones commented that the Chancellor of UQ, Peter Varghese, is a former Secretary of the Department of Foreign Affairs and Trade and should know better when it comes to doing the CCP’s bidding on campus.

“He has been silent on all this,” Jones said.

“I think from what I can read is that Mr Varghese has come in late to the party on all this. “Perhaps he has a more level-headed approach to this whole thing because the Vice-Chancellor and the (University) Senate have gone on a rampage against this young bloke – by the way his politics are of the left – but he has actually been trying to make a few important points and they came down and used the proverbial mallet to smash the walnut and I think Varghese has come in as the Chancellor and said ‘hang on guys, we really are going over the top here’ and I think he’s trying to calm the whole thing down.

“But I still think there needs to be a close look into this university and foreign influence.”

All this is why Advance Australia recently shone a light – literally – on CCP influence at our universities.

Perhaps it’s time for the Morrison Government to step in.

And this week’s speech from the Trump Administration’s Secretary of State should be a further wake-up call.