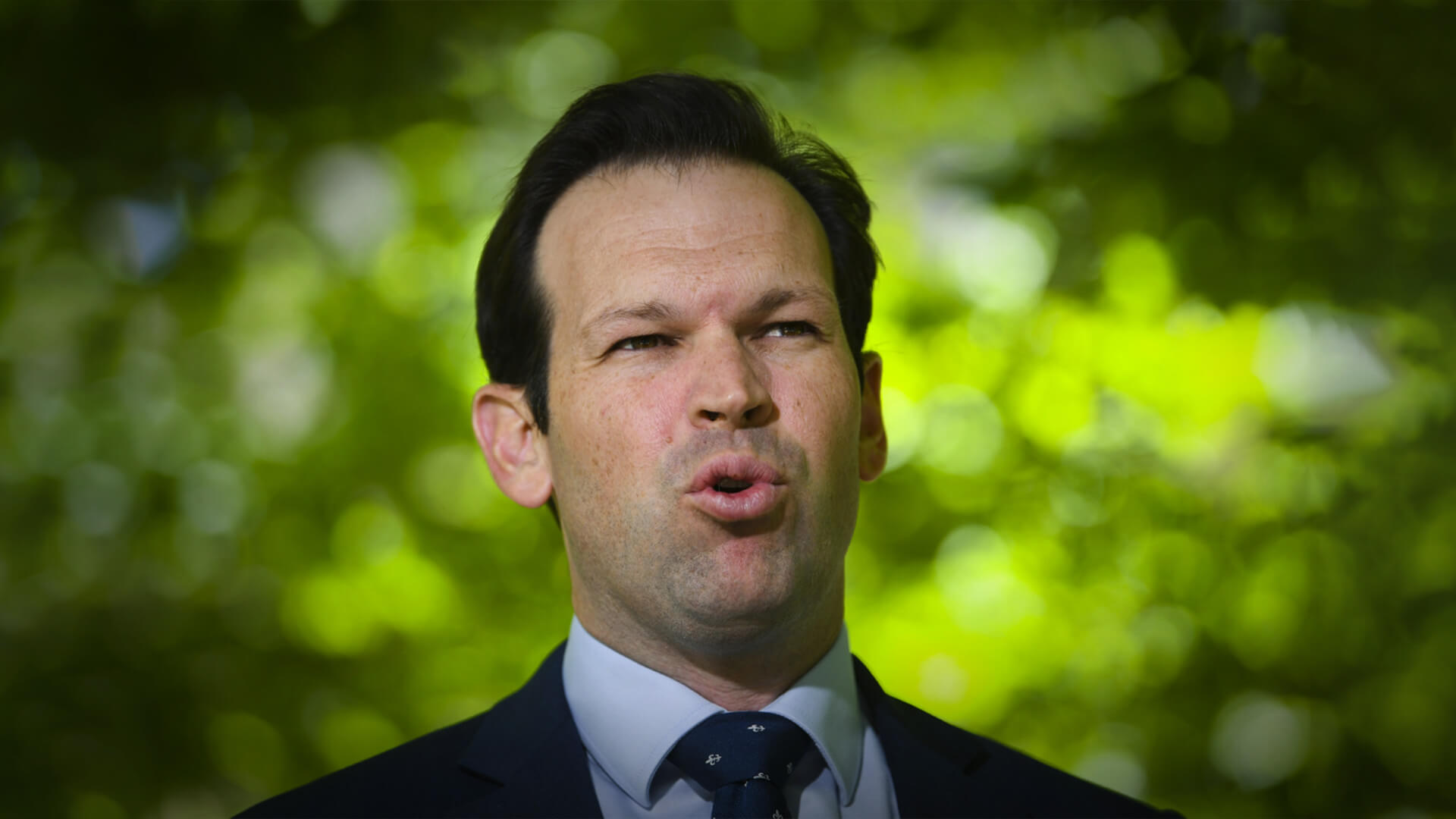 In 1998 the Howard government placed a moratorium on nuclear power to appease the anti-nuclear lobby of the '90s.

The moratorium still stands despite nuclear since proving the gold standard of power generation in the 21st century.

Today, history is repeating itself as the Morrison government senselessly phases out coal – the lifeblood of Australian energy, responsible for 80% of our power generation – to appease the anti-fossil fuel lobby of our time.

Last week the PM officially made gas the centrepiece of his economic recovery plan, committing to establishing an Australian gas distribution hub with an initial $52.9m allocated in the October 6 budget to get it cranking.

Pandering to the green-left, it’s clear that our politicians are ditching coal for no other reason than to keep the climate alarmists happy.

QLD LNP Senator Matt Canavan told us back in May that, when it comes to reliable and affordable energy, gas can’t hold a candle to coal:

Gas in eastern Australia is not a pathway to globally competitive energy prices any time soon.

The geology of our gas is not the lucrative shale seams from which the US has benefited.

At best we might hope to get the wellhead energy cost of Australian onshore gas down to $6 a gigajoule. That is still double the mining costs of most Australian black coal (and more than 10 times the cost of brown coalmining). It is also more than double the cost of US shale gas.

Inconveniently for the Morrison government, such facts don’t change post last week’s big gas announcement.  And thankfully, Canavan’s not letting them (or us) forget it.

Today Canavan quoted the Australian Competition & Consumer Commission [ACCC] in saying that more than 90 per cent of gas on the east coast costs more than three times the cost of mining most our coal – and the government won’t be able to push the price of gas below the cost of production.

Said gas-fired power plant now keeps the lights on in South Australia, but the state’s power prices are some of the highest in the world.

“This is because gas prices are high in Australia and the gas-fired power station works only part of the time. That means capital costs are spread across a very small amount of power, pushing up the average price of the electricity,” Canavan explained.

There’s no reason to expect we’d fare better than South Australia has with Morrison’s gas plans.

It’s clear going troppo on gas isn’t about restoring what was once some of the cheapest, most reliable power in the world.

“If we were serious about getting prices down as low as possible, we would focus on the energy sources in which we have a natural advantage, and that is not gas,” said Canavan, saying ‘coal’ without saying ‘coal’.

Indeed the ACCC reported earlier this year that “there is significant uncertainty about whether future supply from gas reserves and resources will be sufficient to meet overall demand on the east coast”.

The sad truth is that our government is taking this nonsensical step to appease the anti-coal lobby at a time Australia desperately needs jobs and cheap reliable power for households as well as to inject life back into Australian manufacturing.

“Last year the federal government received an application from Delta Electricity to build a high-efficiency, low-emission coal-fired plant in the Hunter Valley. The government did not proceed with it because the view was coal would be unpopular,” says Canavan.

Mainstream Australians just want affordable power, for heaven’s sake – yet we’re forced to fund this massive splurge on gas to appease the climate alarmists who aren’t in the least appeased??

Green ideology has so saturated the thinking of our politicians that they’ve turned against Australia’s cheap, bountiful coal-generated power…  To the detriment of our nation’s prosperity.

To quote Canavan, “This past decade our manufacturing sector shrank for the first time on record mainly because electricity prices have doubled in that time... Only a return to a focus on using the cheap natural resources with which we are blessed will do that.”

Prices have doubled because governments throughout our nation have pursued economy and jobs-destroying anti-coal policies in a bid to be seen to tip their hats to climate change.

At a time like this, it’s nothing short of madness for them to continue.

Canavan spoke for the entirety of mainstream Australia when he said:

The political battle we should engage in is the one to return manufacturing jobs to Australia. To pursue naive policies that reduce our carbon emissions, regardless of what other countries are doing, hurts our ability to win that battle. To recover from this pandemic we must recognise that the era of rampant globalism is over and put Australian jobs first.

Go you good thing, Canavan.  We’re right behind you.