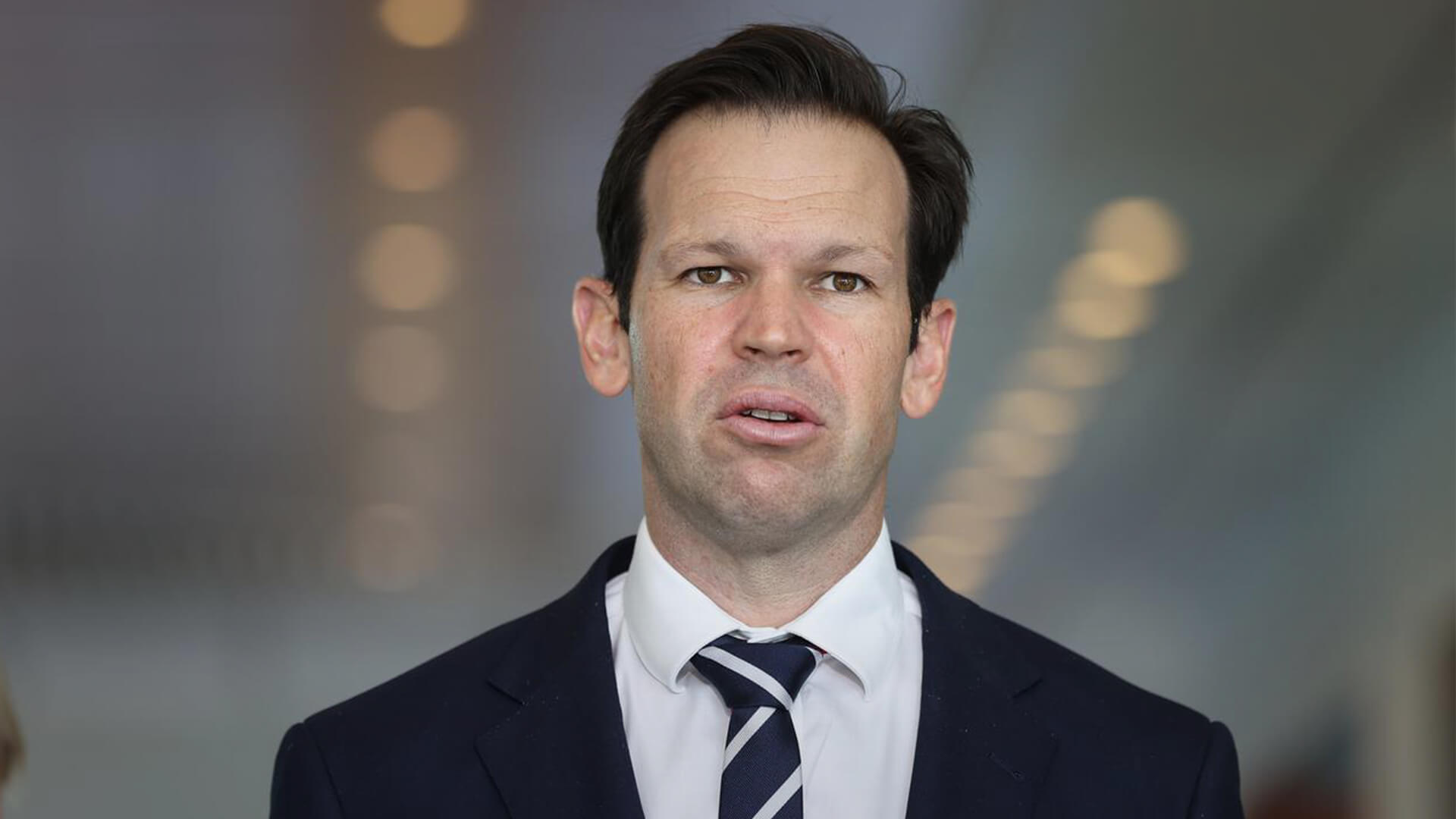 As per usual, Senator Matt Canavan is bang on the money.

On Tuesday, Canavan ramped up calls for Labor to launch a wide-reaching inquiry into the allegations of bullying of late Senator Kimberly Kitching, as he blasted Anthony Albanese for being “weak” and hypocritical on his stance towards women.

It comes after the Opposition Leader pledged a review into the Labor party’s internal complaints handling process as well as honouring her through a human rights award to be handed out yearly at the National Conference.

Senator Canavan said he’d like to see the “details” of the review and accused the Labor Party of being reticent in pursuing allegations of bullying which he said originate from the party's ties to the union movement.

“I haven’t seen the details of the complaints process…it sounds like an attempt to sweep it under the carpet but there are some key things and some serious complaints by Kimberley,” he told Sky News.

“I’d like to see some kind of inquiry if nothing else just to ensure this doesn’t happen again and we apply better standards. He has been very weak over the past week. He hasn’t been put under a lot of pressure through Covid-19, running a small target strategy. There is a pattern of bullying in the Labor Party which may have some connections to the union movement.”

Good on you mate!

ADVANCE and our 190,000+ supporters would like to see a wide-ranging inquiry into Labor’s culture of bullying as well.

We want to know whether Labor is run by “mean girls” who bully anyone critical of the Chinese Communist Party into submission.

We want Labor to explain why it constantly accuses the Coalition of treating female parliamentarians unfairly when it does the exact same thing to their own (and to a far worse extent).

And we all want those involved in the abuse of Senator Kitching and Labor’s gross double standards to be held accountable NOW. 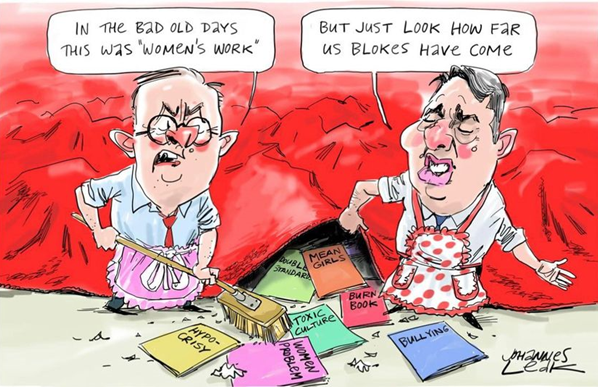 At the late Senator’s funeral yesterday, her husband Andrew Landeryou said her friends and staff were “angry about how she was treated” by others within the Labor party.

“Kimberley’s political and moral judgement was vastly superior to the small number of those who opposed her internally,” he told mourners.

“Of course, there’s a lot I could say about the unpleasantness of a cantankerous cabal ... But I hope it’s sufficient to say she deserved so very much better.”

Damn right she did, Andrew!

Instead of focusing on petty factional politics and undermining those on the opposite side of the political aisle, Kimberley was more focused on standing up to the Chinese Communist Party and working with Eric Abetz, Andrew Hastie and James Paterson to protect our borders.

Instead of cowering in submission to Xi Jinping like Penny Wong, Kimberley stood up for the rights of the million imprisoned Uighur Muslims in Xinjiang and blasted Beijing’s “neo-Stalinist domestic policies and his belligerent and hegemonic behaviour in the international arena”.

And instead of just talking the talk, it’s clear Kimberly walked the walk, especially after she used parliamentary privilege to suggest that the wealthy businessman behind the plot to get political candidates elected in the upcoming election was Chinese-Australian property developer Chau Chak Wing.

Let’s hope Labor has the intestinal fortitude to be upfront and honest about the last year of Kimberley’s remarkable life. Although the powerbrokers in the left faction may think they can sweep this disaster under the rug, millions of Aussies want answers now...