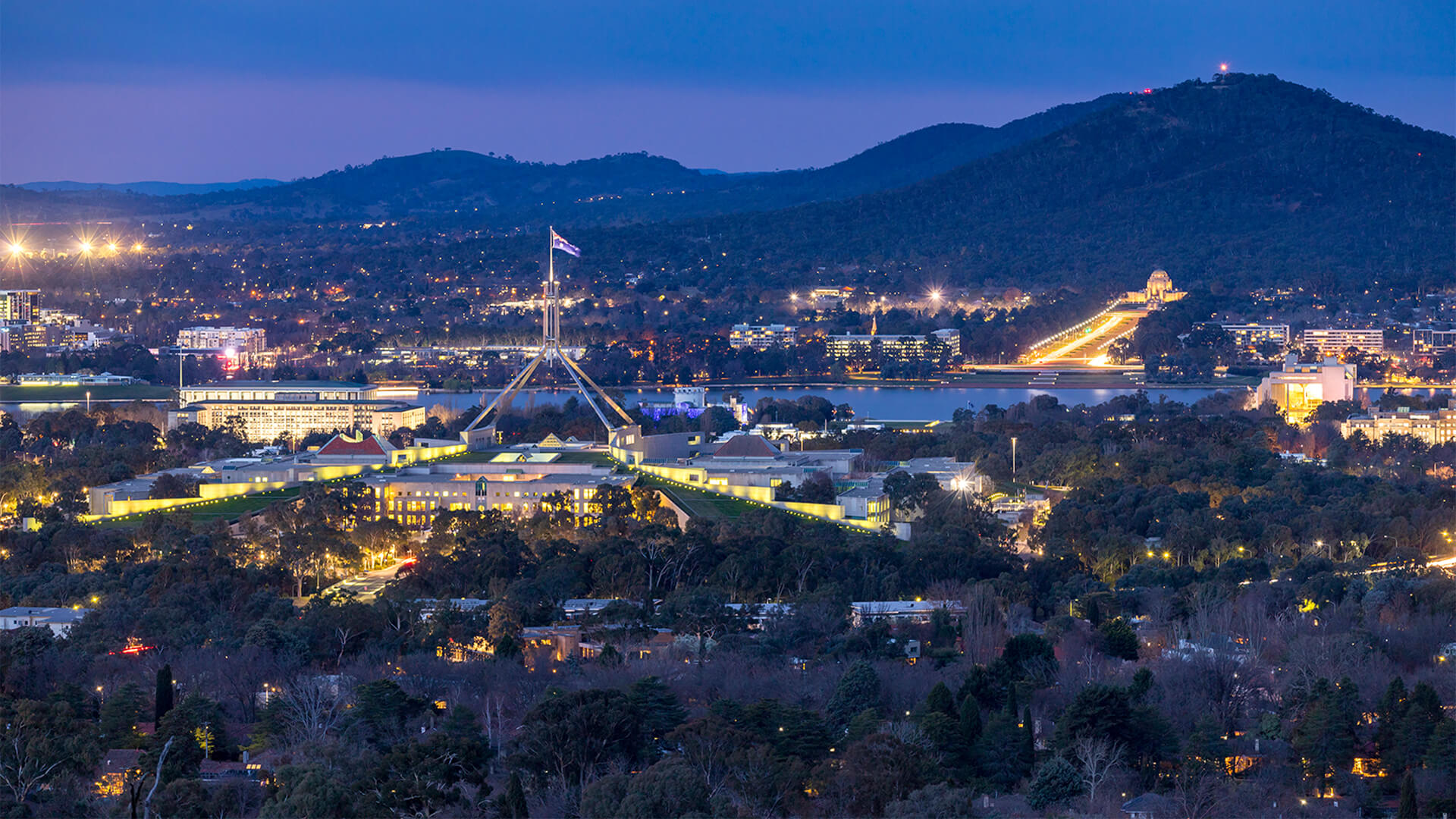 It’s amazing how easily our politicians, bureaucrats and media skew the truth with their so-called “statistics”.

Even though headlines claiming that “Australian Capital Territory electricity prices will drop after reaching 100% renewable target” were plastered across major news publications in 2020, Canberra is still dependent on coal-fired power and facing increases in energy prices a year later because of its reliance on renewables.

Who could have guessed?

It turns out the ACT cannot be considered 100 per cent renewable because it only generates about five per cent of the electricity its residents actually use.

Canberra electricity prices will rise by almost 12 per cent as the ACT government buys expensive Renewable Energy Certificates to offset its use of coal and gas, with the average household’s yearly energy bill set to increase by $195, and small businesses’ energy costs set to increase by $751.

And Canberra should lose its crown as the world’s “most sustainable city” after it was ranked so generously by Uswitch for its use of solar and wind power in 2020.

Instead, the ACT gets a significant proportion of its energy from coal-fired power plants and gas plants in the National Energy Market – a proportion which only increases when the sun isn’t shining and the wind isn’t blowing.

All while Canberra’s politicians, bureaucrats, political staffers and journalists rest easy at night thinking their heaters and electric blankets are 100 per cent powered by renewables – not coal-fired power from NSW.

Even worse is how Australians have seen this all before.

For instance, last month, City of Sydney Mayor Clover Moore declared her city was “powered by 100 per cent renewable electricity” as the first of 17 key achievements over 17 years in office.

However, data sourced from the Council’s Green Reports show that since the baseline year of 2006, natural gas usage has grown from 21,894 giga-joules to 84,811 giga-joules in June 2020 – meaning natural gas now comprises at least 45.2 per cent of Sydney’s total energy needs.

The same goes for the characters over at GetUp!.

Last week, GetUp! claimed that “renewable energy helped restore Queensland’s power overnight” after a hydrogen-filled generator at Callide C power plant exploded around 2pm on the 25th of May.

However, the organisation blatantly ignored the fact that in Queensland:

And even after the explosion at Callide C, power produced by coal in Queensland leapt from its 4pm low of 2822MW to 3543MW by 6pm.

Yet still, GetUp! maintains that “clunky coal plants are unreliable and polluting” and “clean energy from sun, wind and batteries is creating a more resilient, future-proof grid”.

With Canberrans led to believe the ACT is 100 per cent renewable while it imports coal-fired power and buys Renewable Energy Certificates to hide the inconvenient truth, one can only be reminded of the Zali Steggall-voting, Tesla-driving climate hysteric from the lower north shore of Sydney who doesn’t realise his electric car is charged overnight mostly by coal-fired power.