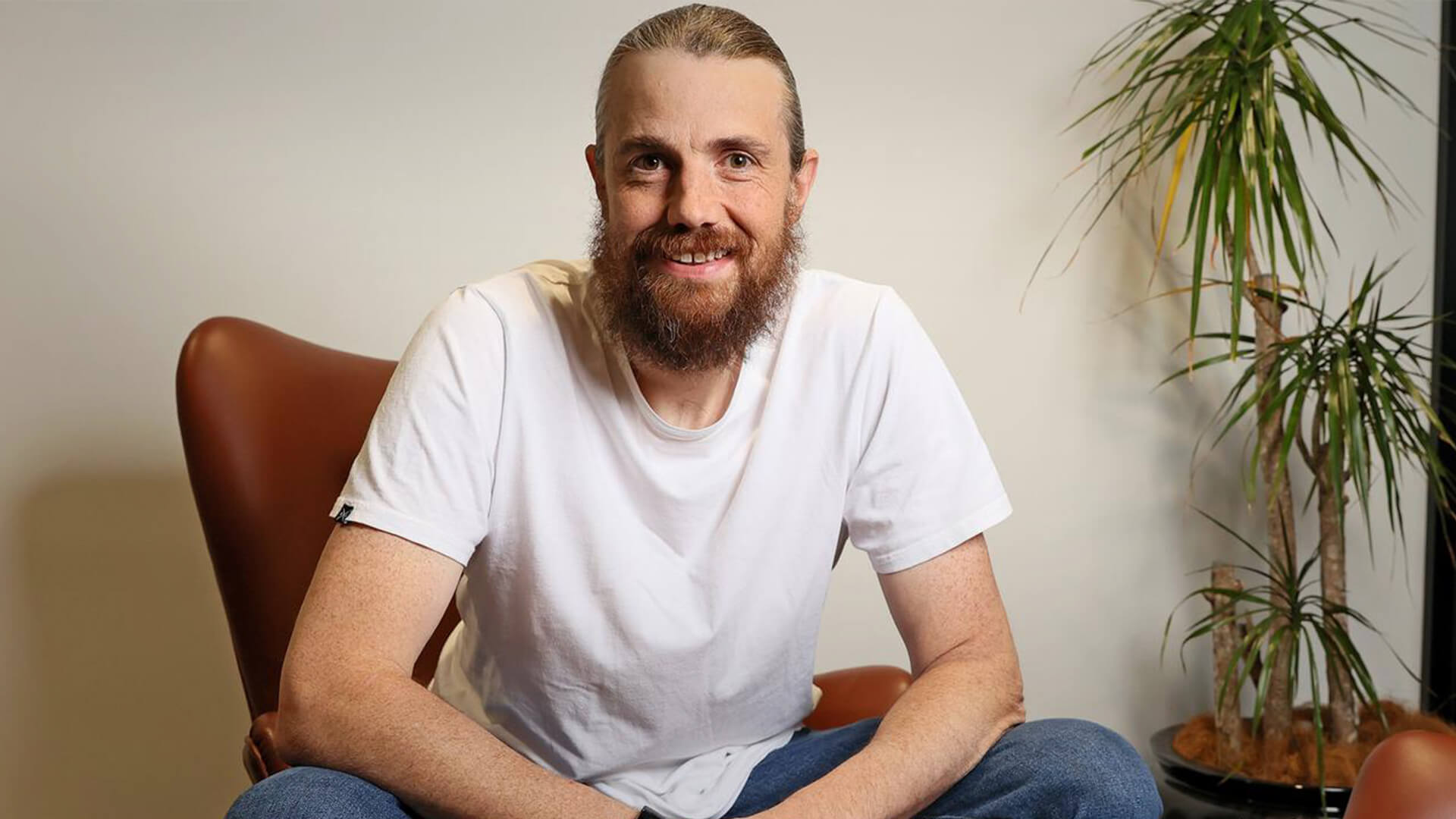 Mike Cannon-Brookes is an absolute 🤡.

In response to the invasion of Ukraine by Mad Vlad Putin’s Russia, Cannon-Brookes took to Twitter to spout a bunch of pathetic virtue-signalling nonsense that would make even Greens leader Adam Bandt blush a little redder than he already is.

Moaning Mike wrote “make renewables not war” and described it as a “beautiful, simple, clear turn of phrase”.

He said, “a reminder as petrol, gas & coal prices soar due to a horrible war… the price of the sunshine & wind powering 30% of our grid & all our electric vehicles… hasn’t changed. It’s still a $0 cost input. Energy independence comes from renewable abundance.”

Finally, the man who wants to buy energy giant AGL retweeted an INSANE article by climate activist Bill McKibben that declared the West “must respond with renewables” to Russia’s invasion just as “America turned its industrial prowess to building tanks, bombers and destroyers after Hitler invaded the Sudetenland”.

You’re getting worse by the bloody day!

It was the European Union’s pathetic obsession with weather-dependent solar panels and wind turbines that gave Putin the confidence to stroll across the Ukrainian border and into Kiev!

Meanwhile the Europeans have shut down or pledged to shut down half of the continent’s 324 coal power plants before 2030. In 2021, Germany shut down three of its six remaining nuclear power plants, with the last three to be shut by the end of this year. Even worse, last winter Europe’s wind turbines and solar panels froze resulting in energy prices skyrocketing by 700 per cent almost overnight.

As a result, Putin KNEW that if he invaded Ukraine and cut Europe off from his natural resources, they’d be unable to mount any serious defence.

So, Mike your assertion we should “make renewables not war” is not “beautiful”, “simple” and “clear”; it’s “offensive”, “stupid” and “insane”. In fact, if we make more “renewables” expect MORE war, and odds are we won’t be winning…

Mike, do you know that China and Russia would LOVE Australia to respond with renewables because when people finally wake up to the fact that a fully renewable economy would be periodically plunged into blackouts and brownouts, we’d have to import foreign oil, gas and coal from Russia, China and the Middle East in a desperate attempt to keep the lights on?

Although it’s unclear whether the Feds can intervene to stop Mike and his buddies buying energy giant AGL, let’s hope AGL’s shareholders have the sense to reject his ridiculous offer.

If a bloke with such a flawed understanding of geopolitics and the importance of security in a war setting gets his hands on our grid, expect China and Russia to start making moves…