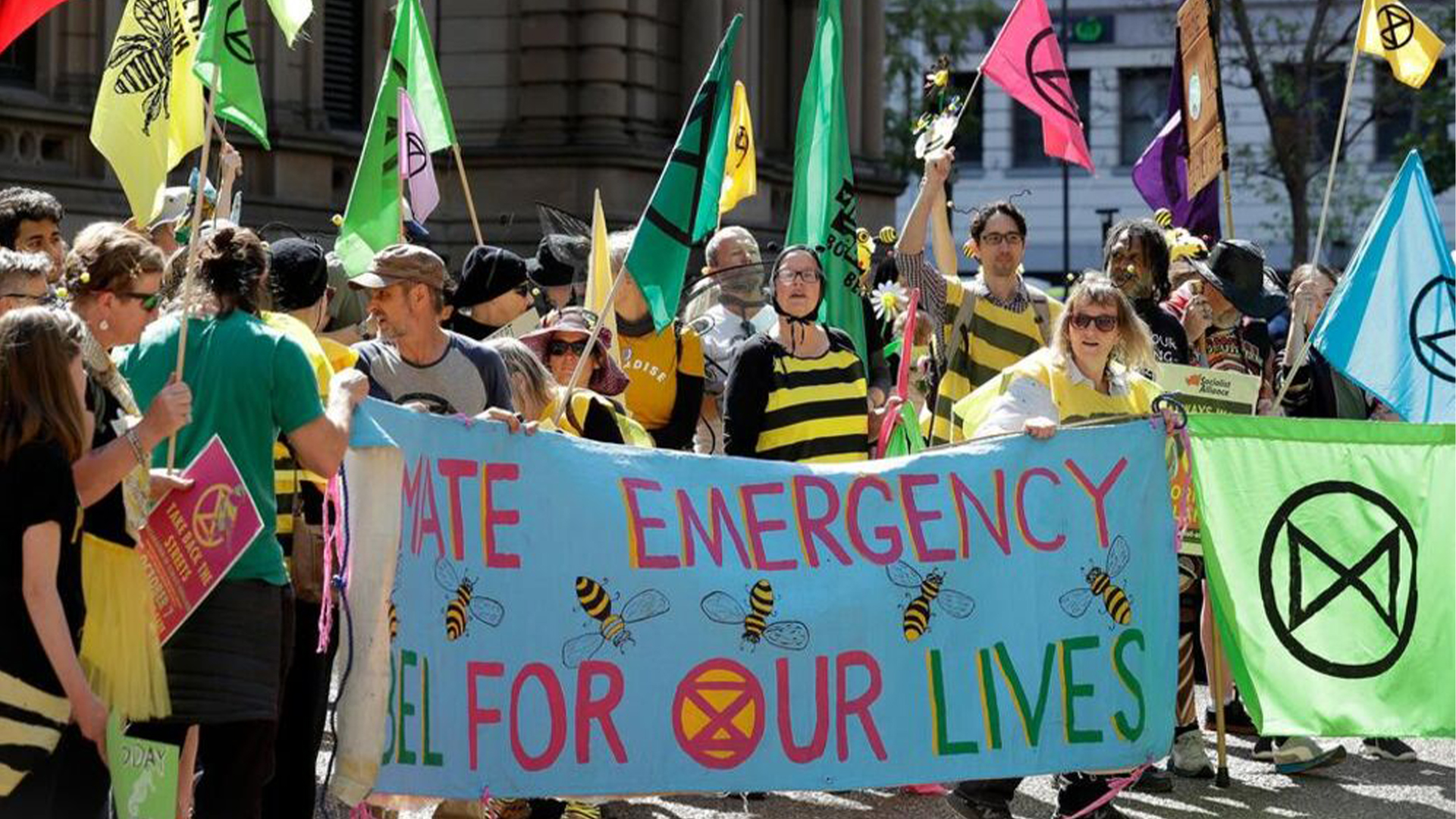 Whenever Peter Dutton or Andrew Hastie say Australia is on the brink of war with Beijing, Labor and their media allies berate them for fear mongering. But now they’ve got egg on their face…

According to leading US cybersecurity firm, Mandiant, Australian miner Lynas Resources has been targeted by an organised disinformation and political campaign that acts in the interests of the Chinese Communist Party.

Mandiant told Lynas that there is a campaign known as Dragonbridge that “has been operating since 2019 and consists of thousands of inauthentic accounts on social media platforms and websites that spread messages promoting the interests of the People’s Republic of China”.

Mandiant says the cyber-attacks are targeting “an industry of strategic significance to the PRC (People’s Republic of China)”, and particularly companies that challenge Beijing’s market dominance.

The significance of this CANNOT be understated.

China is waging a disinformation war against an Australian mining company, and that means Aussie jobs are on the line.

They’re waging their war because Lynas is challenging Beijing’s 90 per cent dominance of the global rare earth processing industry – one of the world’s most strategically important industries.

Xi Jinping knows demand for processed rare earth metals will skyrocket due to their critical use in production of solar panels, wind turbines, batteries and electric vehicles.

He also knows that “the shift to net zero will require MORE mining, not less” as admitted by PricewaterhouseCoopers's (PwC) in its 2022 Global Mining Report.

Beijing is now hellbent on undermining Lynas’ development of rare earth mining and processing facilities because they want countries like Australia, the United States and Germany to rely on Chinese industries forever.

To meet their goals, they’re organising protests and spreading disinformation about the “environmental damage” Lynas will cause if it’s allowed to continue expanding.

The Chinese have a clear agenda: to make the world as dependent on them as possible by supporting green movements in the West. By backing the United Nations Paris Climate Accord, letting them use cheap coal-fired power for decades, while forcing Western nations to go net zero by buying Chinese-made “renewables”.

And this form of economic warfare is nothing new - the Chinese have probably just been taught by the Russians!

Former CIA officer of 29 years Kenneth Stiles backs him up, saying some green activists who pressure politicians to halt production of natural gas are acting as “agents of influence” on behalf of the Kremlin and Russian energy interests.

In reference to the opposition to natural gas pipelines in the United States, two key local environmental groups “are, without a doubt, agents of influence to Moscow through [a] networking system of shell companies and foundations,” Stiles said.

So, there you have it, Australia. Next time you see some short-haired, nose-pierced climate activist block the Sydney Harbour Tunnel by chaining her neck to her steering wheel on a Monday morning, ask yourself: who is really pulling the strings?