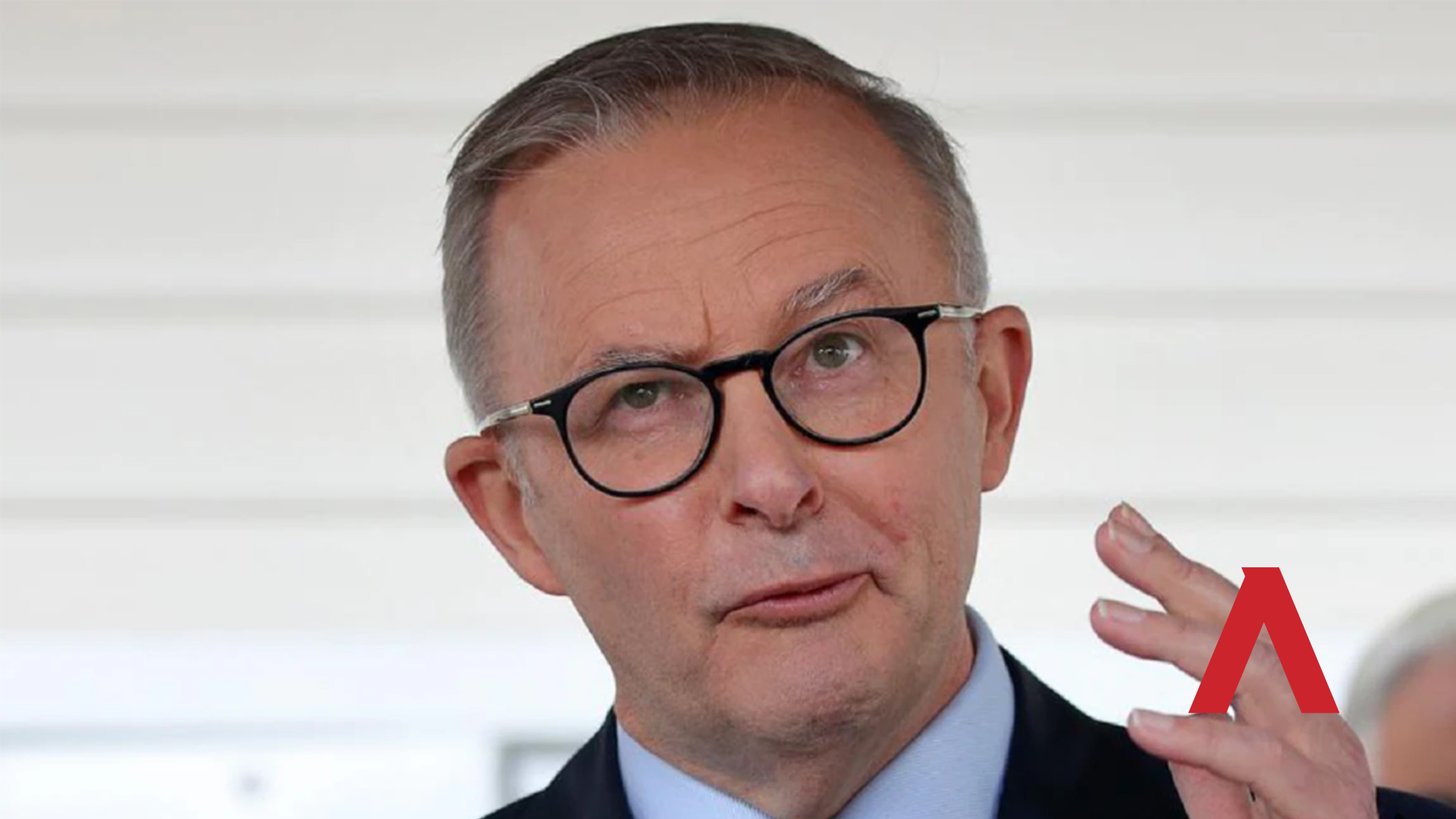 And Labor has wet the bed.

…and to make sure they get their way, each-way Albo is playing dirty.

On Thursday, the Albanese Government announced it will not fund a yes or no campaign for the Indigenous voice referendum expected to be held late next year.

In other words, both the YES and the NO case for the Voice will have to be privately funded.

Of course, this will benefit the yes side given Australia’s woke corporates are supportive of the gargantuan virtue-signal that will do nothing to help Aboriginal Australianss living in remote communities.

It seems only ADVANCE and a handful of our friends are standing up to the Voice madness… and, of course, Labor are coming after us.

On top of announcing there will be no funding, Labor has announced they will amend the current law on referendums to allow what it describes as a short education campaign to fight MISINFORMATION!

“To support community education, the Government proposes to temporarily lift a funding restriction in the Act, to enable funding of educational initiatives to counter misinformation,” Albo’s Minister for Indigenous Affairs (and Prada), Linda Burney said.

Linda – this is just about as dirty as it gets.

…and you should be ashamed of yourself.

On the one hand, you’re saying neither yes or no case will get public funds.

Yet on the other hand, you’re funding a taxpayer-funded Department of Truth on the Voice that will no doubt target ADVANCE and those who are fighting against their virtue-signal.

Think about it, Australia!

They want no public funding for NO campaign because they know the NO side has the best arguments.

…and there’s nothing you can do about it apart from donating to ADVANCE so we can make our case effectively with all the odds against us.

So fight back now by supporting ADVANCE and its fight against the Voice.

Without your help this country will be stuck with another level of woke bureaucracy that will divide us by race and politicise our Constitution.