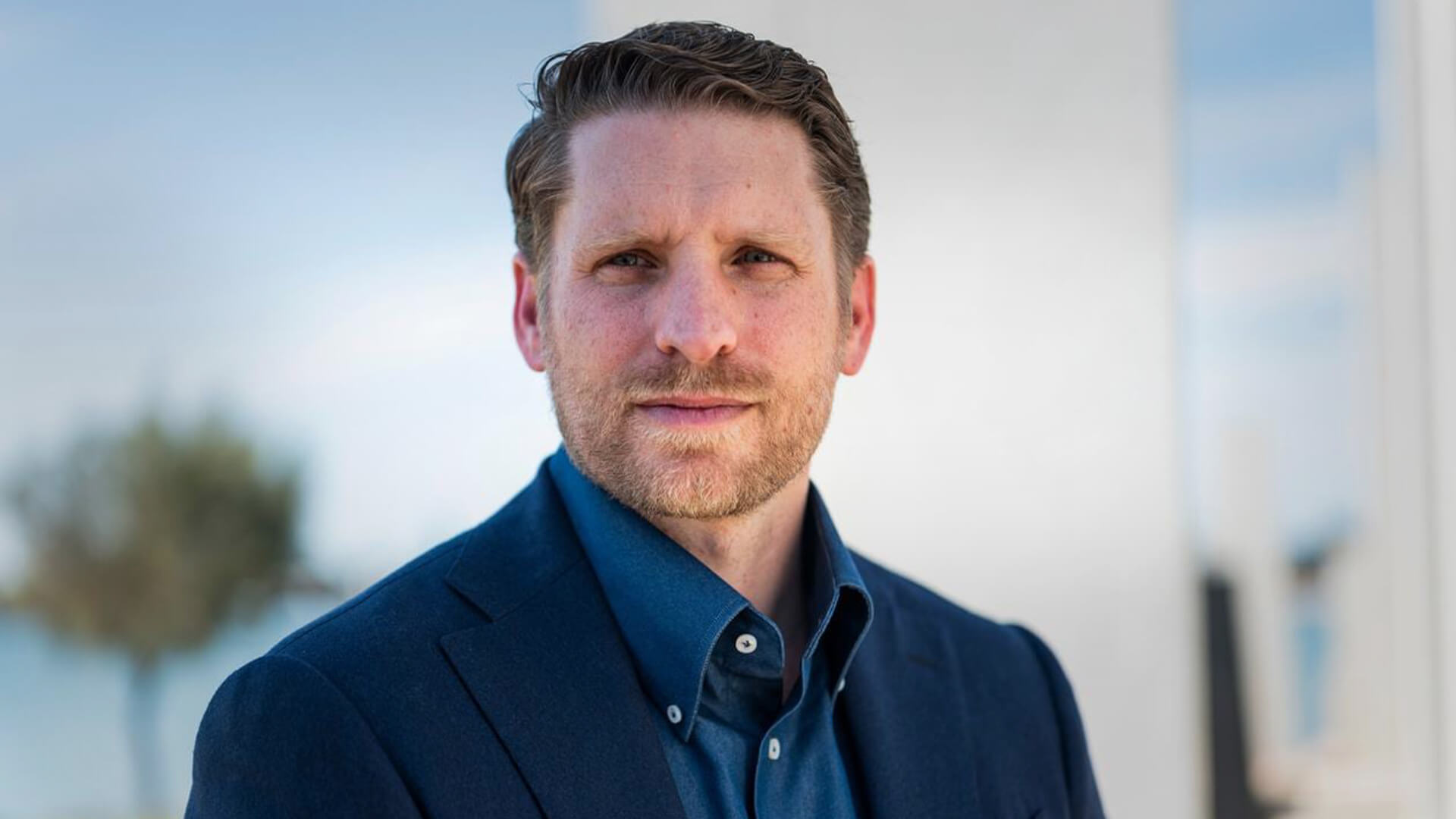 The Chinese Communist Party committed an act of outright hostility against the Royal Australian Air Force last week, and unless we get our act together on defence soon, we can expect it to become the norm.

As reported over the weekend, a laser emanating from a People’s Liberation Army Navy vessel illuminated a P-8A Poseidon surveillance aircraft last Thursday when the Chinese ship was sailing east through the Arafura Sea.

Assistant Defence Minister and former SAS officer Andrew Hastie has not held back in his condemnation of the Chinese over the incident.

“I want to reiterate the condemnation of the 17th of February incident between the Chinese Navy and the Royal Australian Air Force,” Hastie said.

“Many of you are aware that Chinese Navy warships – inside our exclusive economic zone – lasered a Royal Australian Air Force P8 Poseidon aircraft conducting routine surveillance through the Arafura Sea.

“This was an aggressive act of Chinese gunboat diplomacy, and we condemn it. Our diggers in the ADF know that you only laser a target if you have hostile intent. So, either those onboard the ship were being reckless and ill-disciplined, or it was a deliberate hostile message to the Australian government.

“The Chinese must explain themselves.”

Good on you, Andrew! Stick it to them, mate!

Afterall, in the last 18 months alone, this Beijing-based mob has:

Meanwhile it’s just been revealed that NSW Labor leader Chris Minns travelled to China in 2015 as a guest of the Communist Government.

The trip was also partly funded by exiled billionaire, Huang Xiangmo – the bloke who owes the ATO $140 million and was booted from Australia after ASIO found he was attempting to influence our political system.

When Minns returned from the trip, he gave his maiden speech to the State Parliament and called for every NSW student from Kindergarten to Year 12 to be taught Mandarin.

Note: Huang also delivered $100,000 in cash in an Aldi Bag to the Labor Party Headquarters in April 2015 and was the cause of Sam Dastyari’s fall from political grace in 2018.

If this doesn’t stink, ADVANCE doesn’t know what does.

As we’ve been saying for a while now: vote Labor, get Greens.

Now you may get a sprinkling of the Chinese Communist Party as well.