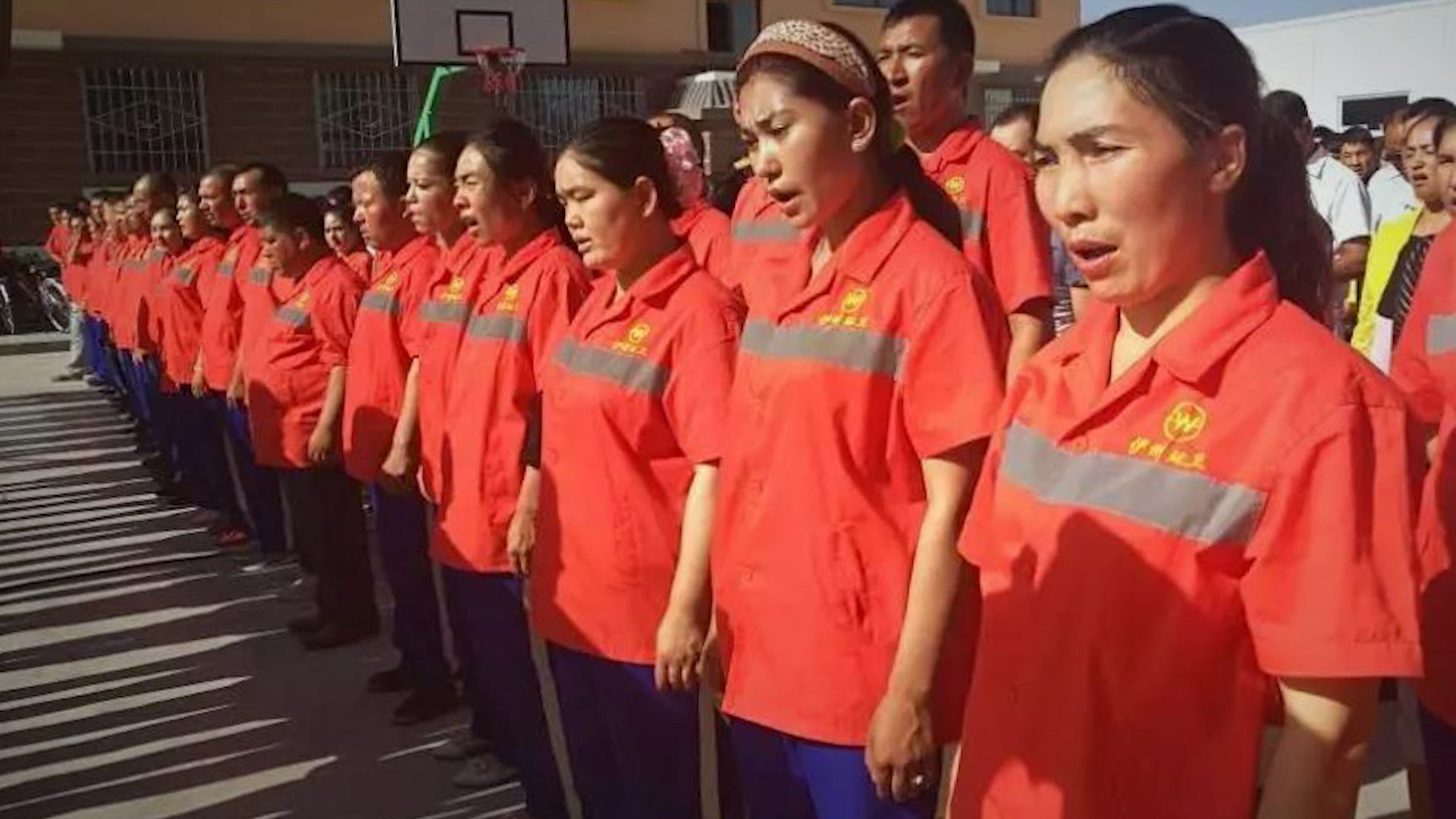 You couldn't make it up if you tried.

Right now, the “teal independents” of Vaucluse, Mosman and Lavendar Bay are calling for the closure of offshore detention centres in the name of “human rights”... while demanding solar panels be installed on the roof of every home in the country.

The problem with holding these two policy positions at the same time?

They fundamentally contradict each other.

How on Earth can these "teals" pretend to care about human rights when their beloved solar panels are made in China.

The vast bulk of the four key components of the solar panel manufacturing supply chain – polysilicon, wafers, cells and modules – are made in China.

The majority of these solar panel components are made in Xinjiang – the region where the Chinese Communist Party is committing egregious human rights abuses against ethnic minorities on a daily basis.

In its 2022 “Assessment of human rights concerns in the Xinjiang Uyghur Autonomous Region, People’s Republic of China”, the UNCHR found:

Xinjiang over the last few years.

In the space of two years the birth rate in Xinjiang has collapsed. And Uyghurs are being sterilised against their will.

So to the “teal independents” who want to keep importing billions of dollars worth of solar panels from Xinjiang to replace our ageing fleet of coal-fired power plants.

How can you call for the transition to Chinese-made solar panels when they’re made in a region where ethnic minorities are being tortured for their religions and culture?

Why do you value the “human rights” of asylum seekers who tried to illegally enter the country over Ughur Muslims who are being enslaved to produce solar panels.

When will you understand that a competitive domestic solar panel manufacturing industry requires cheap, baseload power the likes of which comes out of China’s fleet of 1000+ coal-fired power plants?