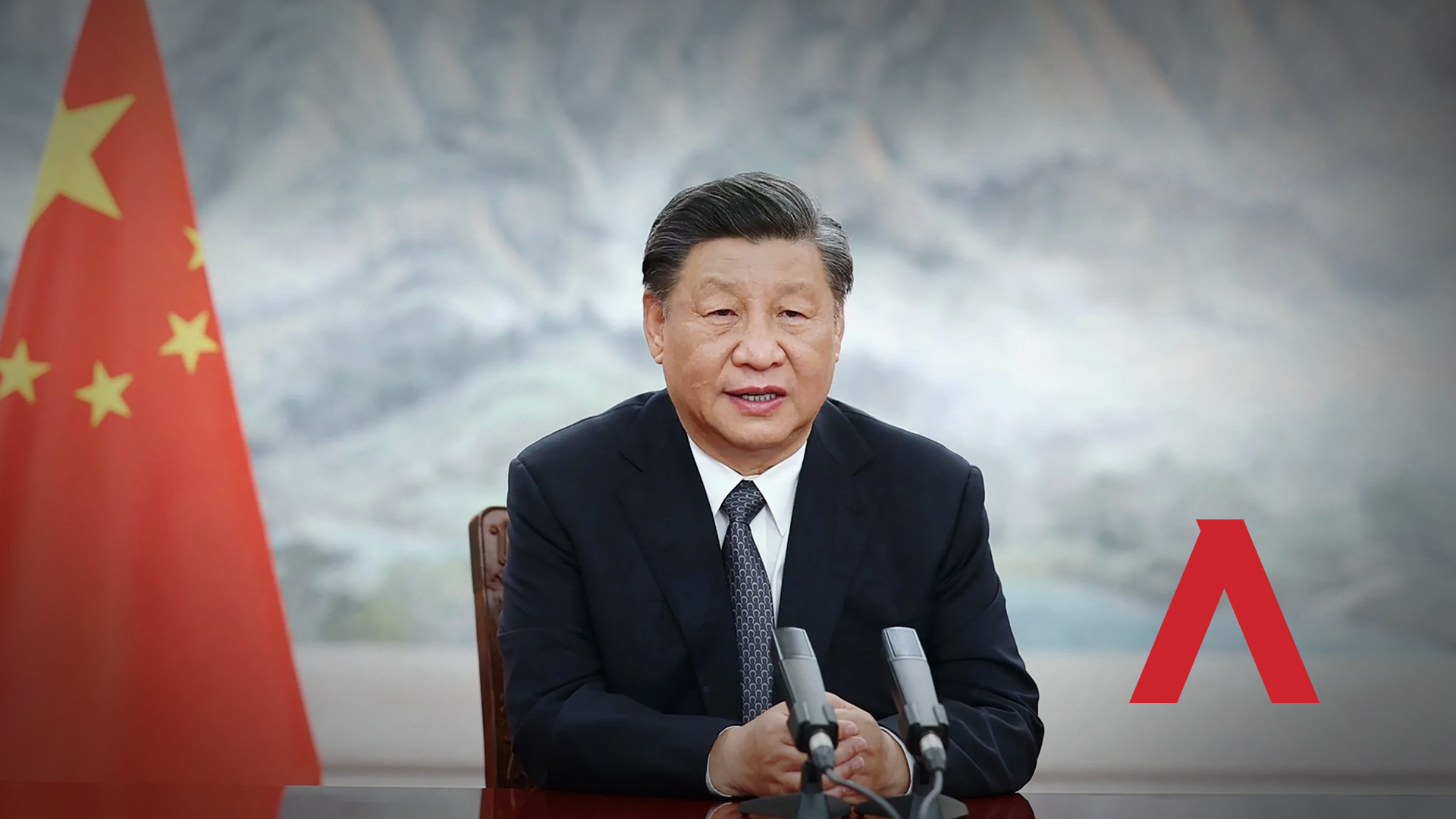 All socialists – whether they're the blue-haired gender queer climate activist at your local university campus or a ruthless dictator from Russia or China – share one thing in common. They all construct their own realities to benefit their political causes and the acquisition and maintenance of power.

The Chinese Embassy in Canberra has given us the latest and greatest example.

Last week, the US, Australia and Japan issued a joint statement condemning "China's large-scale military exercises in the water of the Taiwan Strait" and firing of "ballistic missiles in Japan's exclusive economic zones"... and the response from the Chinese was bizarre.

The Chinese Embassy said, “we are seriously concerned and strongly discontent”:

"It is absolutely unacceptable for the finger-pointing on China’s justified actions to safeguard state sovereignty and territorial integrity. The US to be the biggest saboteur and destabilizer of peace in the Taiwan Strait and the biggest troublemaker to regional stability. China is the victim of political provocation from the US.

"Japan is the only country that launched a military attack on the Australian mainland, in which nearly 50,000 Australian soldiers and civilians were killed, wounded or captured and a large number of Australian soldiers were brutally abused and massacred by the Japanese army, left with misery and trauma. With this in mind, the Australian side should have expressed empathy, thus fully understand and support China’s reasonable and legitimate actions to safeguard national sovereignty and territorial integrity.

"The one-China principle is a solemn commitment by successive Australian governments. It should be strictly abided by and fully honoured. It should not be misinterpreted or compromised in practice. We also hope that the Australian side could treat the Taiwan question with caution, does not follow certain countries’ strategy of containing China with Taiwan, and does not create new troubles and disturbances in China-Australia relations."

First of all, the United States is NOT the “biggest saboteur and destabiliser of peace in the Taiwan Strait”. China is! It was the Chinese who destroyed coral reefs to build military bases in the South China Sea. It is the Chinese who are firing missiles into Japanese waters. It’s the Chinese who wet their beds any time anyone questions their actions in one of the most important naval passages on Earth.

Secondly, China is NOT “the victim of political provocation from the United States”. Although we understand the Chinese Communist Party's national psyche has a deeply embedded victim complex that says China has ALWAYS been the victim since the British first brought Opium during the Qing dynasty, it's just not the case anymore.

Thirdly, do NOT try the “divide and conquer” tactics, China. As typical communists, we know it’s one of your go to strategies, but it won't work with us. Japan is our ally. Yes, Japan did attack Australia, but we now share a vision to ensure the Asia-Pacific doesn't become the backyard of a bully-boy tinpot Communist regime that relies on our ores and agricultural products to ensure their people don't freeze and starve to death in the winter.

Finally, Taiwan is NOT yours, China. Get over it, already. As keen students of history here at ADVANCE, we don't fall for your “one-China vision”.

China needs to back off, they’re not the victim, and we will not let this regime control the Asia-Pacific and our future.