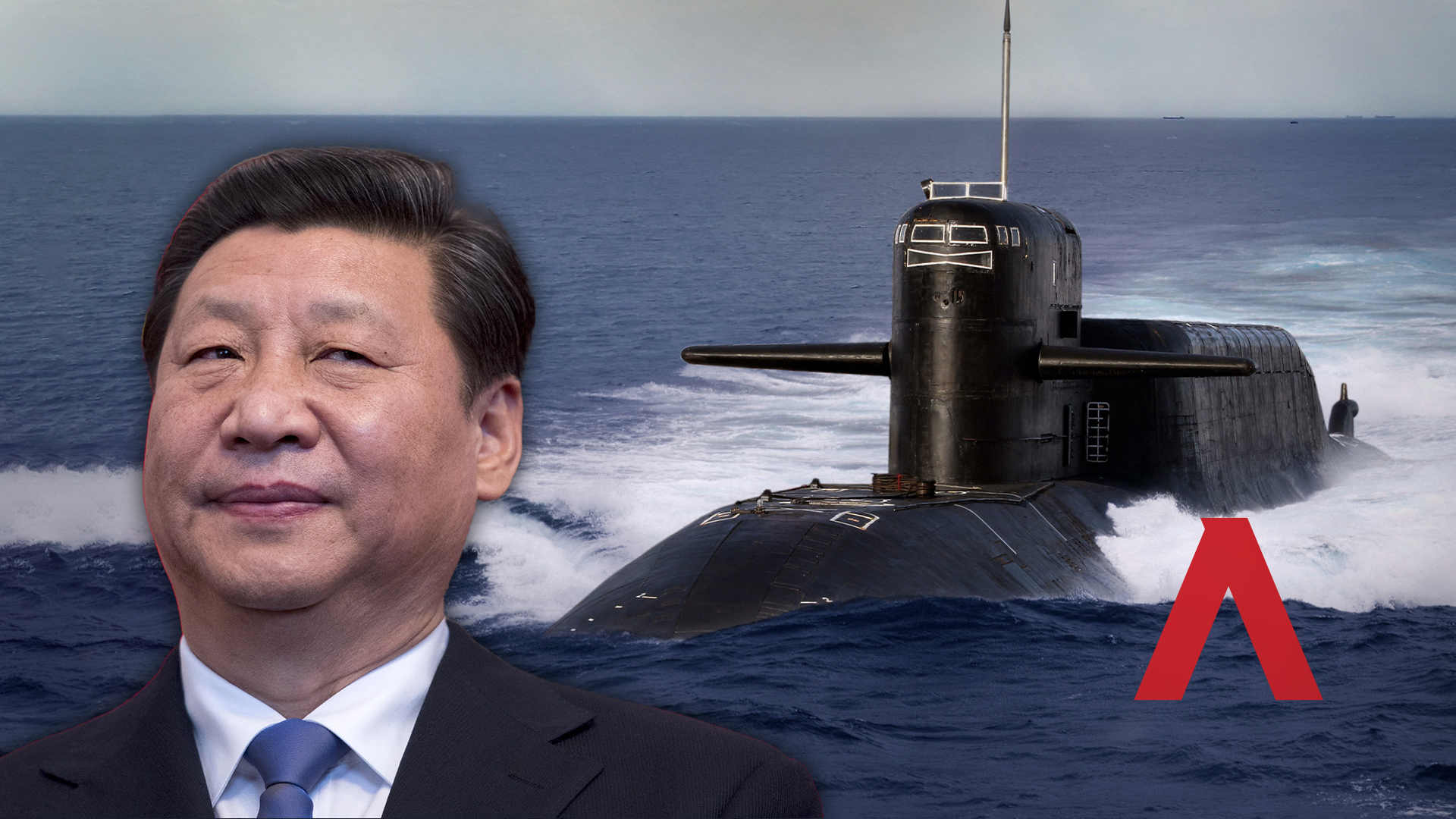 The Chinese Communist Party is the master of dummy-spits.

In a new report by two Chinese think-tanks, Beijing has falsely claimed that the AUKUS agreement for Australia to acquire at least eight nuclear submarines from the US and UK involves the “illegal transfer of weapons-grade nuclear materials” with enough uranium to make up to 80 bombs.

The report titled A Dangerous Conspiracy even says AUKUS “gangs up to create an Anglo-Saxon circle” and “undermines the global strategic stability and balance, induces a nuclear submarine arms race, and endangers the peace and stability of the Asia-Pacific region”.

Meanwhile, news has just broken that North Korean cyberattackers have been using the resume of an Australia diplomat to try to steal information about Australia’s acquisition of nuclear submarines.

How do we know strengthening Australia with nuclear submarines is a good idea?

Because the CCP hates it. They know it will undermine their plans for domination in the Asia-Pacific.

It is Australia’s RIGHT to protect our borders, and we can thank former Defence Minister Peter Dutton and his Assistant Minister Andrew Hastie for getting us back on track.

Isn’t it China which is engaged in the biggest peacetime military build-up since the 1930s?

Isn’t it CHINA which has militarised the South China Sea and tried to build military bases across the Pacific, including on our doorstep in the Solomon Islands?

Wasn’t it CHINA who said Australia would face “retaliatory punishment” with missile strikes “on the military facilities and relevant key facilities on Australian soil” if we were to send our troops to coordinate with the US and wage war with China over Taiwan?

Remember China isn’t as strong as many make it out to be.

China is EXTREMELY reliant on Australia for iron ore and metallurgical coal – the two key ingredients used in steelmaking.

China is defaulting on more debt than EVER as its property market teeters on the verge of TOTAL collapse.

China is set to go through a VERY cold winter over Christmas which will place their energy grid under incredible strain (as they experienced last year when tens of thousands froze to death in Manchuria due to coal shortages). In fact, this week China admitted it is considering scrapping their ban on Aussie coal exports just as their summer comes to a close. Not a coincidence.

China is LOSING friends rapidly, with Vietnam and India now the new destinations of choice for cheap manufacturing.

China has an AGEING population that has the potential to overwhelm its health system that couldn’t even cope with COVID-19.

China faces internal instability and power struggles within the Chinese Communist Party which will only get WORSE as Xi Jinping ages.

And countries all around the world are waking up to China’s sneaky debt trap initiatives which have contributed to the collapse of Sri Lanka over the last month or so.

Our message to China?

Stay in your lane.