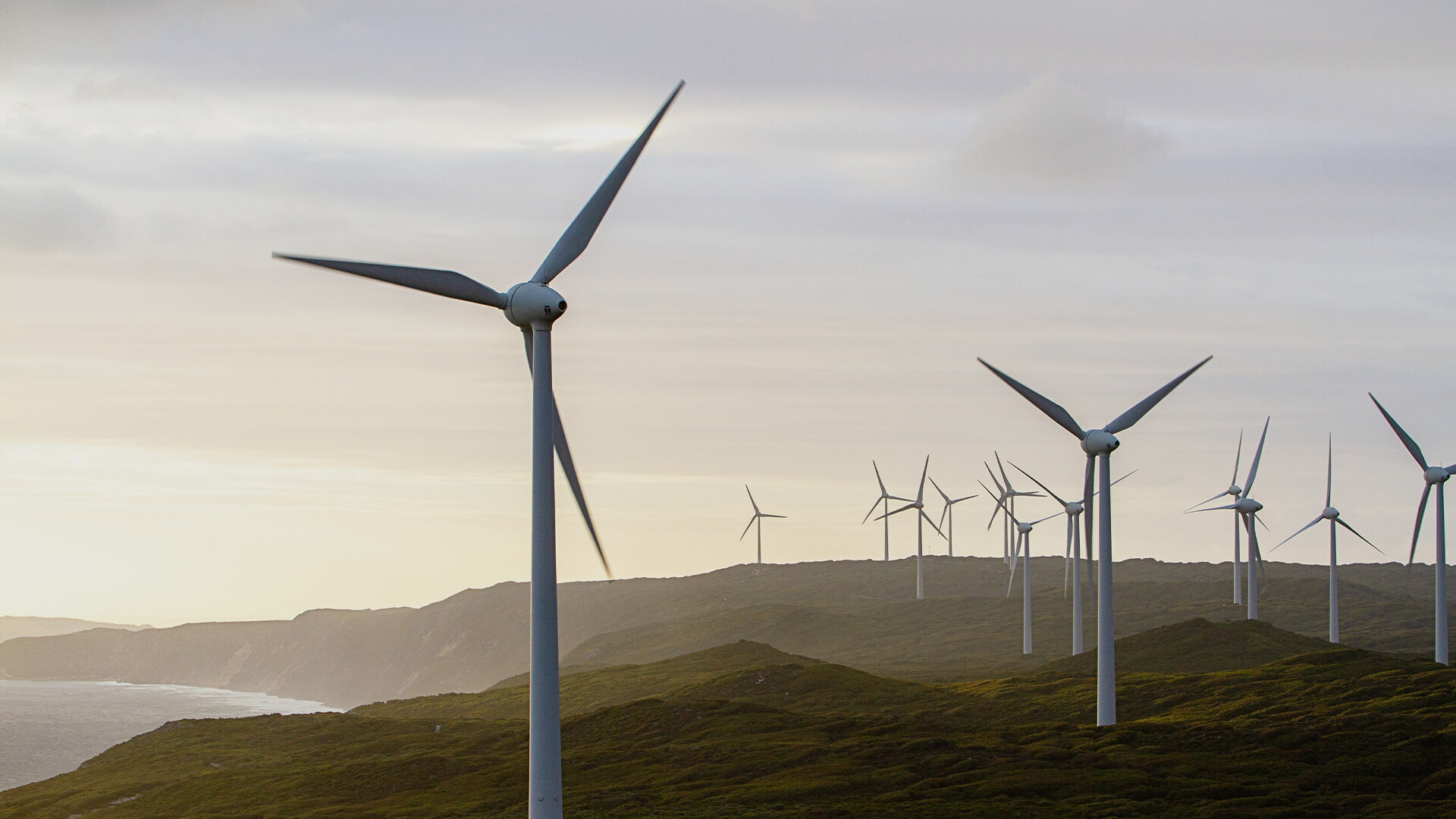 The incredible extent of green hypocrisy never ceases to amaze us here at ADVANCE.

Every day, millions of Australians sort their trash into paper, plastic, food waste and organic matter to reduce the amount of waste going into landfill and do the right thing by the planet.

Since China began enforcing restrictions on the importation of recycled materials under its 2018 ‘National Sword’ operation, Australia has no longer been able to send its low-grade waste offshore for processing.

What does this mean for Australian landfills?

Well, according to a white paper from the Waste and Recycling Expo, titled Waste and Recycling: Crunch Time, councils in Victoria and NSW are ditching their recycling schemes, with LGNSW president Linda Scott declaring it “a really urgent, big problem” for the state. There are concerns councils in other states will follow suit, the paper warns.

“The high cost of recycling, following China’s decision to restrict imports of Australian waste, means that many councils are now abandoning their own recycling schemes and sending everything to landfill, adding further pressure on municipal dumps,” it says.

In other words, Australia’s energy and labour costs are too high to effectively process recycled materials. As a result, we’ve been sending our recyclable waste to China for processing for years. Since China banned this practice in 2018, councils across Australia have found it too costly to deal with. So ultimately, more waste than ever is now ending up in landfill.

According to a survey by environmental not-for-profit Planet A, 41 per cent of councils said residents are creating issues by wrongly putting recyclable waste into plastic bags. This is an issue because all waste in plastic bags is transferred to landfills. The same goes for non-recyclable soft plastics, nappies, clothing and non-recyclable plastics such as meat trays and bottle tops.

So, what’s the solution?

“However far from throwing Australia’s waste and recycling industries into crisis, most believe this presents an opportunity to develop homegrown solutions to the growing problem of waste.”

Not a bad idea, mate!

There’s only one issue.

To be able to effectively recycle, we need cheap energy, cheap labour or both.

This is why China was responsible for the majority of the world’s recycling.

In Australia we have neither.

We used to have cheap power that enabled energy-intensive industries to thrive.

Our manufacturers were revered around the world for their efficiency and quality.

And yet now our manufacturing output is decreasing in real terms and hundreds of thousands of jobs in the sector have been lost as a result.

Here’s a tip for the Morrison government: instead of focusing on weather-dependent, Chinese-made solar panels and wind turbines, why not build a few coal-fired power plants and establish ancillary recycling facilities nearby?

That way we can recycle, keep the lights on and create high-paying dignified employment for hundreds of thousands of Aussies who don’t want to sit at a sterile inner-city desk their entire working life.