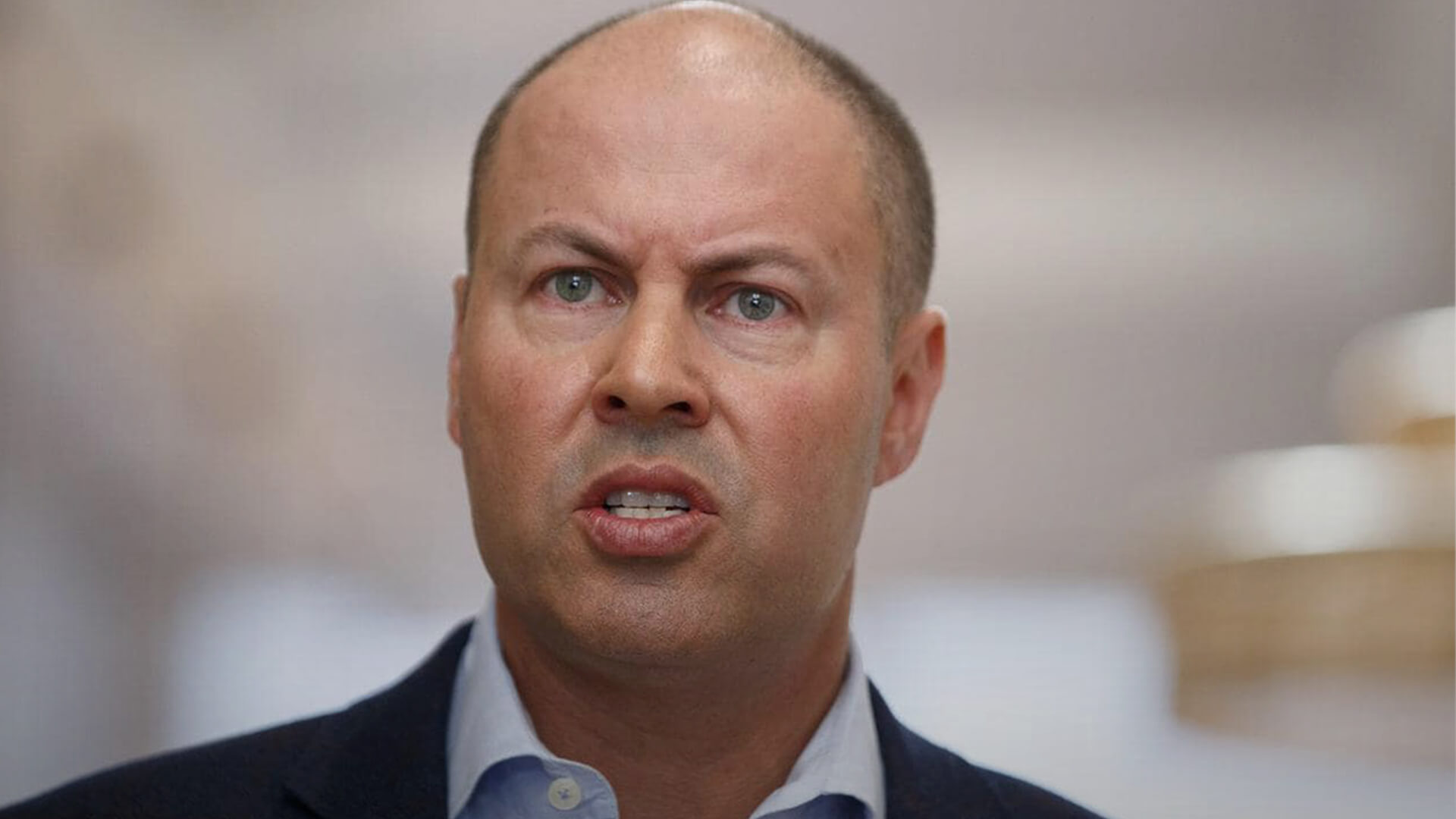 Just as the Morrison government has refused to take back the Port of Darwin from the CCP, Josh Frydenberg has no issue with a half-Chinese-owned company controlling Australia’s largest coal export port and increasing fees on our miners to maximise profits.

This is about as un-Australian as it gets, Josh.

The Chinese company which owns the Port is China Merchants Port Holdings – a state-owned corporation under the direction of the CCP that admits it’s guided by “Xi Jinping thought on Socialism with Chinese Characteristics for a New era”.

Perhaps, even more concerning is how the Chinese owners of the Port now have an unregulated monopoly on Hunter coal exports, allowing them to impose punitive costs on Australian coal exporters and make our second largest export less internationally competitive.

As Senator Eric Abetz said, “it seems incredulous that a half-Chinese-owned company that controls a monopoly bottleneck in the coal export chain can increase charges at their discretion, forcing up prices for Australian coal overseas and making our second-largest export commodity less competitive.”

It certainly seems that way, Senator – and it’s great to see you’re not alone.

In fact, Senator Abetz’s letter to the Prime Minister and Josh Frydenberg which outlined the dangers of giving the “Communist Party of China a geopolitical advantage over the export of Australian coal’’ was signed by Liberal and Nationals MP including:

Not one of these MPs are “modern Liberals” – even though it was the former moderate NSW Premier Mike Baird and his Transport Minister Andrew Constance (the bloke who’s working with Matt Kean to have us all drive electric vehicles) who sold the Port off to the Chinese in the first place.

What was their agenda in making such a bizarre decision?

Well, according to ACCC Chairman Rod Sims, the NSW government under Premier Mike Baird decided to “privatise a monopoly without any regulation” as the “government wants to maximise proceeds”.

“What happened in the Port of Newcastle was as soon as they were privatised they ramped the fees up by 50 per cent and added $700 million to their value. Pretty good money if you can get it,” Sims said.

“I think the state government got a lot of money for selling it, but the users are now effectively paying that 50 per cent when they shouldn’t be.”

This is totally unacceptable and a testament to how the increasingly woke staffers who run the NSW “modern Liberal” establishment try to bring the state’s budget back to balance:

Step 1: Privatise a critical infrastructure asset responsible for tens of billions of export revenue a year.

Step 2: Allow the new Chinese owner to enjoy an unregulated monopoly on the critical infrastructure asset so it can maximise profits and give larger proceeds to the government.

Step 3: Continue to demonise coal and promote “renewables” made in Chinese factories powered by coal-fired power after already giving the CCP serious leverage over the Hunter coal industry.

Thanks to the so-called party of small business and freedom!

With Barnaby Joyce now leader of the Nationals Party from today, it’s time for the Prime Minister and Josh Frydenberg to realign themselves with the likes of Matt Canavan, Alex Antic, Concetta Fierravanti-Wells, George Christensen and Gerard Rennick.

Although the staffers and bureaucrats in Canberra may say otherwise, there’s little doubt the quiet Australians would rather have this crowd calling the shots than the increasingly duplicitous “modern Liberal” elites.