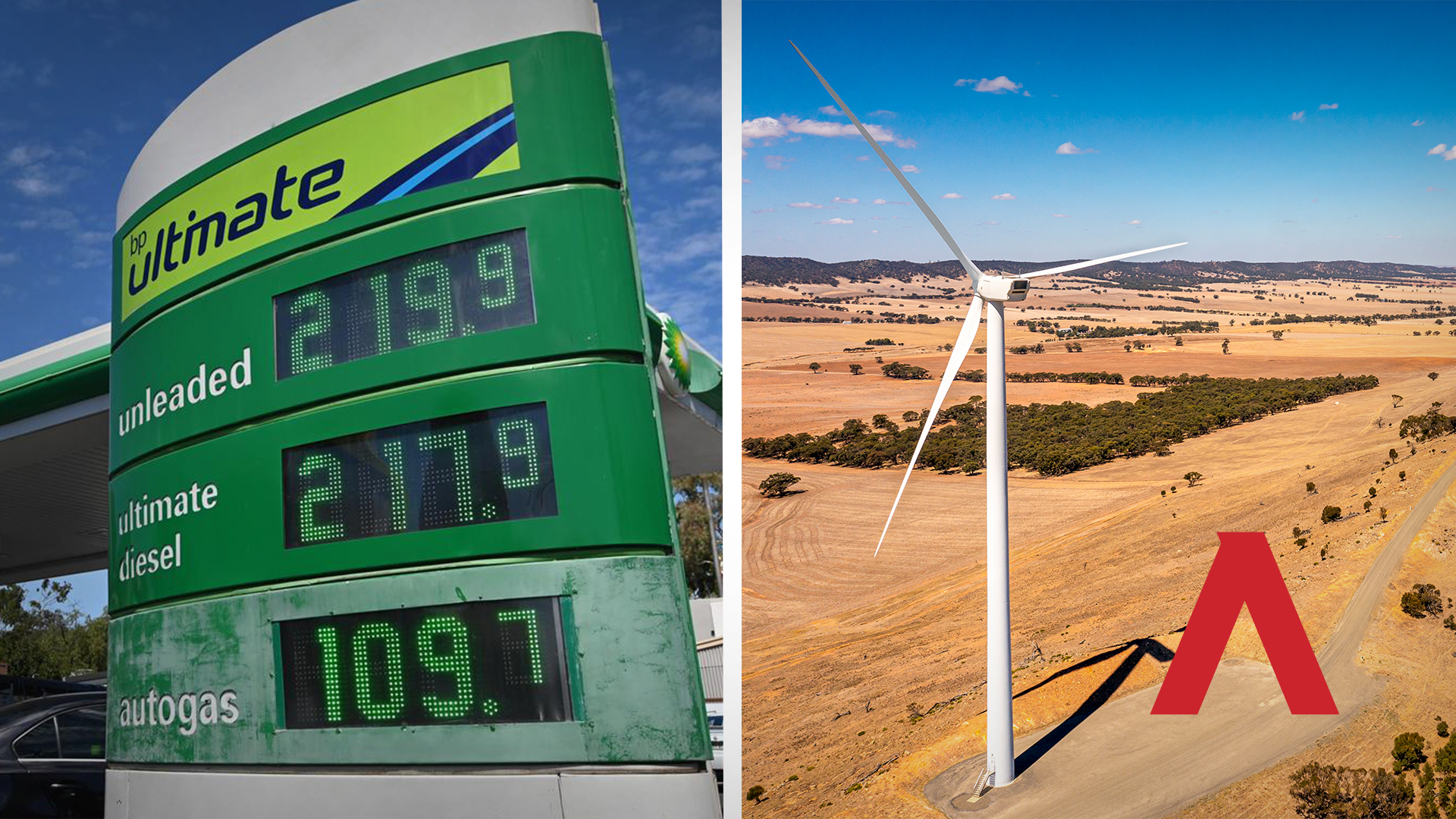 The numbers are in, and the message is clear - people aren’t losing sleep over climate change.

A pollster has done the homework for us.

In a recent survey, SEC-Newgate found surging cost of living is the most important issue for a majority of Australians, closely followed by affordable healthcare, creating a stronger economy, reducing violence against women, creating affordable rental housing, protecting the natural environment and reducing crime.

Unfortunately for those who live off the green gravy train, tackling climate change and renewables was the 14th priority for Australians, and it's easy to see why.

This week one of Europe’s largest investment banks – Societe Generale – has admitted that “greeninflation” and the “costs of the energy transition” is “starting to hit home”.

“the battle to cool down the planet appears, ironically, to be heating up the economy…Cost-push inflation…is supercharged by the costs of the green energy transition.

“Greenflation, a non-negligible part of the higher wholesale and consumer prices that, since spring 2021, have been rapidly spreading from commodity and energy costs to electricity bills, food and even rent.

“In hindsight, it was unrealistic to expect a task as enormous and enormously complicated and costly as the energy transition to cause no dislocation. Consider the vast amount of commodities required to scale up clean energy production. Building a single 100-Megawatt wind farm requires 30,000 tons of iron ore, 50,000 tons of concrete and 900 tons of non-recyclable plastics.

“Meanwhile, the lithium-ion battery in most electric vehicles (EVs) requires around 25 pounds of lithium and 30 pounds of cobalt as well as quantities of nickel, copper, graphite, steel and aluminium.”

This is exactly what ADVANCE and our allies have been saying for 3 years now.

The chickens are FINALLY coming home to roost for the green-lobby, and it all comes down to the fact that people are happy to go along with something until it starts to hit their pocket.

Energy prices across the world have skyrocketed. Gas prices have reached levels never before seen in history and now oil prices are at levels we haven’t seen since the 1973 OPEC oil crisis.

Manufacturers throughout the West are being forced out of business, only for Chinese manufacturers to pick up the slack.

Blue-collar workers in construction are suffering as the cost of timber, cement, cladding and every building material reliant on cheap baseload power rise.

Meanwhile the West is becoming more and more reliant upon Russia and China for everything from cheap gas to the processed metals and polysilicon required for the environmental movement’s beloved green energy transition.

China and the rest of Asia are opening hundreds of coal-fired power plants while the West shuts theirs down - only to re-opens their old ones to keep the lights on.