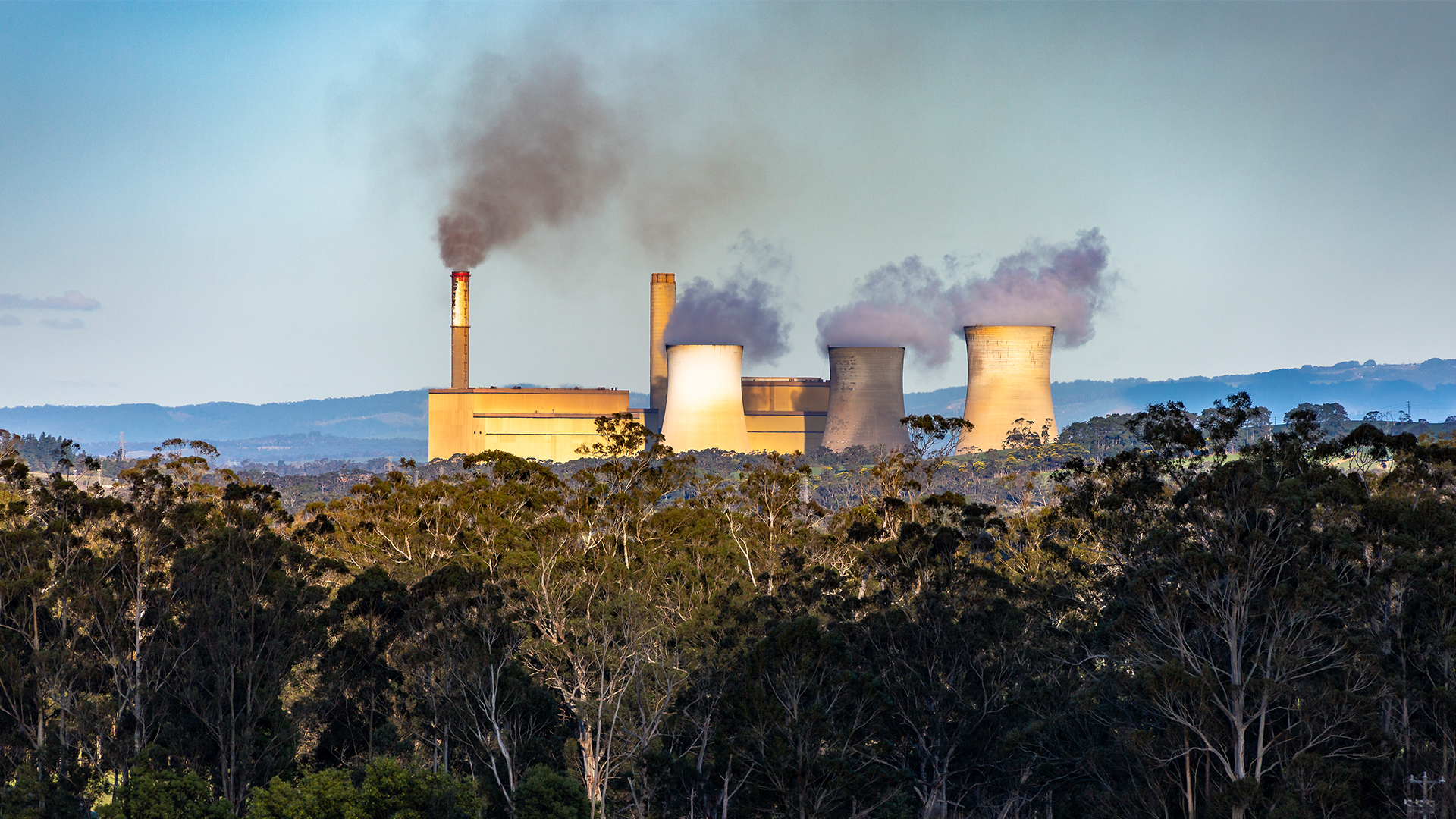 The numbers are in, and the implications are terrifying.

The blackouts and skyrocketing power prices Australians have experienced over the last few months are MERELY A GLIMPSE of what’s to come as our LAST coal-fired power plants begin to shut down.

According to the paper, ALL 89 coal, gas and oil projects currently in the construction pipeline must be CANCELLED if the Albanese government wants to reach net zero emissions by 2050. This would cost approximately $274 billion in lost economic output over the next decade and prevent the creation of approximately 478,000 jobs, most of which would be in regional Australia.

Even worse will be the consequences of shutting down our CURRENT fleet of coal-fired power plants.

The IPA finds that Yallourn W, Eraring, Bayswater, Liddell, Vales Point B and Callide B power plants will shut by 2030 – representing over 20 per cent of the total energy capacity of the national energy market.

In other words, a typical Australian family will see its electricity bill more than double as a result of the closures of the six coal-fired power stations under the policy of net zero emissions by 2050 – an increase that will send hundreds of thousands of households broke.

Afterall, if the average annual electricity bill for a typical Australian family is approximately $1,600 per year, a 103% increase in prices translates to an average annual increase of $1,648 to $3,248 per year.

Meanwhile green billionaires will be rolling in it!

Higher wholesale energy prices will boost income to their solar and wind farms.

Less competition from coal-fired power will give renewable generators even more leverage than they already have over the grid, noting the feed-in priority they enjoy – a privilege that forces coal-fired power plants to shut down when the wind is blowing and the sun is shining to ensure the system doesn’t overload.

With power prices on the rise, the government will no doubt subsidise their solar and wind farms even more than they already do in a desperate attempt to keep the lights on while keeping in the good books of the green hacks at the United Nations.

Australians are getting screwed.

We will have higher power prices.

We will have blackouts and brownouts.

We will face higher taxes to fund subsidies and transmission infrastructure for renewables.

What a sick joke.