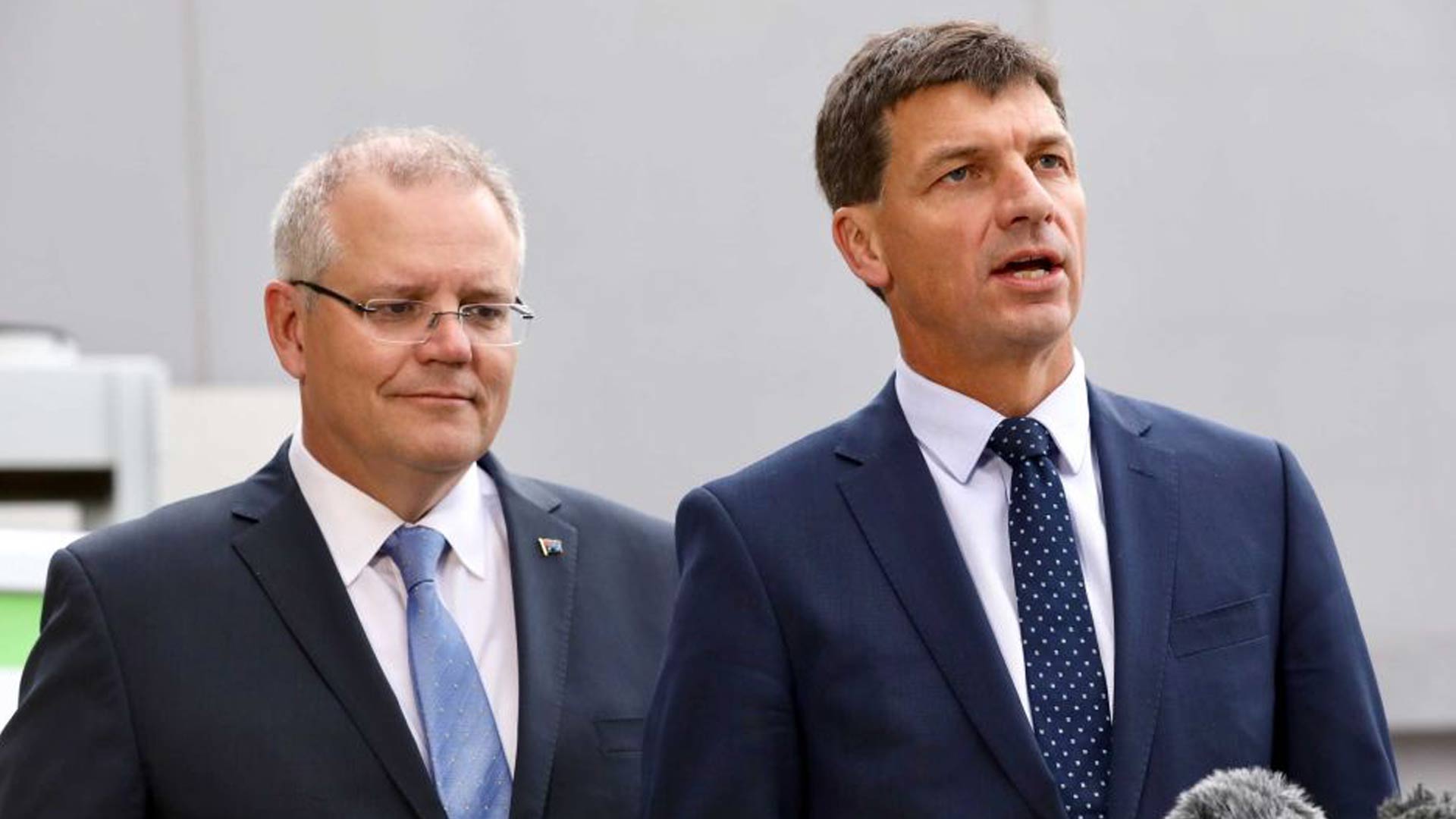 After watching the governments of the last three decades shamelessly neglect our critical infrastructure, it’s great to see you finally taking action!

With the funds, the refineries have committed to remain in operation until at least 2028. However, Taylor says they will operate for far longer, so Australia continues to have fuel security.

The Minister said he didn’t nationalise the oil refineries because the government aren’t petroleum refiners. Instead, he wants to support the current operators who are battling under high energy prices and intense foreign competition.

More important however is the impact on our national security.

Over the last few years, most of Australia’s oil refining capacity has shut down, meaning we’d be in an incredibly dangerous position if maritime supply chains were to be compromised during war. In fact, we’d likely run out of fuels in a week.

The embarrassment doesn’t stop there.

Instead of refining our own fuels, we export Aussie crude oil from the Bass Strait to Seoul, Singapore and Tokyo for refining. We then import the refined fuels back from the Koreans, Singaporeans and Japanese at retail prices.

In other words, Australians have been getting ripped off. We sell our resources at wholesale prices and buy them back refined at retail prices…and it’s just not good enough anymore.

In reference to the Caolition’s $250 million announcement, Sheridan said it’s “a very good initiative by the government” and “they’re certainly moving in the right direction”.

We cannot lose our remaining oil refining capacity. We’ve lost far too much of it already. If there is a market failure because successive government policies have made us such a high-cost country that we can’t support refining in this country, that makes us tremendously vulnerable strategically. This is an absolutely essential step. Anything we can do to secure energy independence, self-reliance and secure supply chains contributes directly to our national security.

The Europeans still won’t do the basic thing which is stop taking Russian oil and gas. There was a fascinating statistic released by the European Union this week: since the conflict in Ukraine began they have paid Russia more than US$50bn for energy imports while they have only given Ukraine US$1.5bn in military support.

Today in our own capital we saw a grotesque speech by Adam Bandt saying that he wants to kill the Australian gas industry. Well, I think the green movement has to accept gas as a transitional fuel. In any event, Western economies are totally reliant on gas. If you kill the Australian gas industry you give massive strategic leverage to Russia and the gas-producing Arab dictatorships of the Middle East.

In the long term, you cannot allow Russia, Iran, the Gulf Arabs to have so much power because they are absolutely unconstrained in producing gas and coal, and then say that the west won’t produce any of its own but import it from these dictatorships. That is not a sustainable strategic equation.

It sure isn’t, Greg…