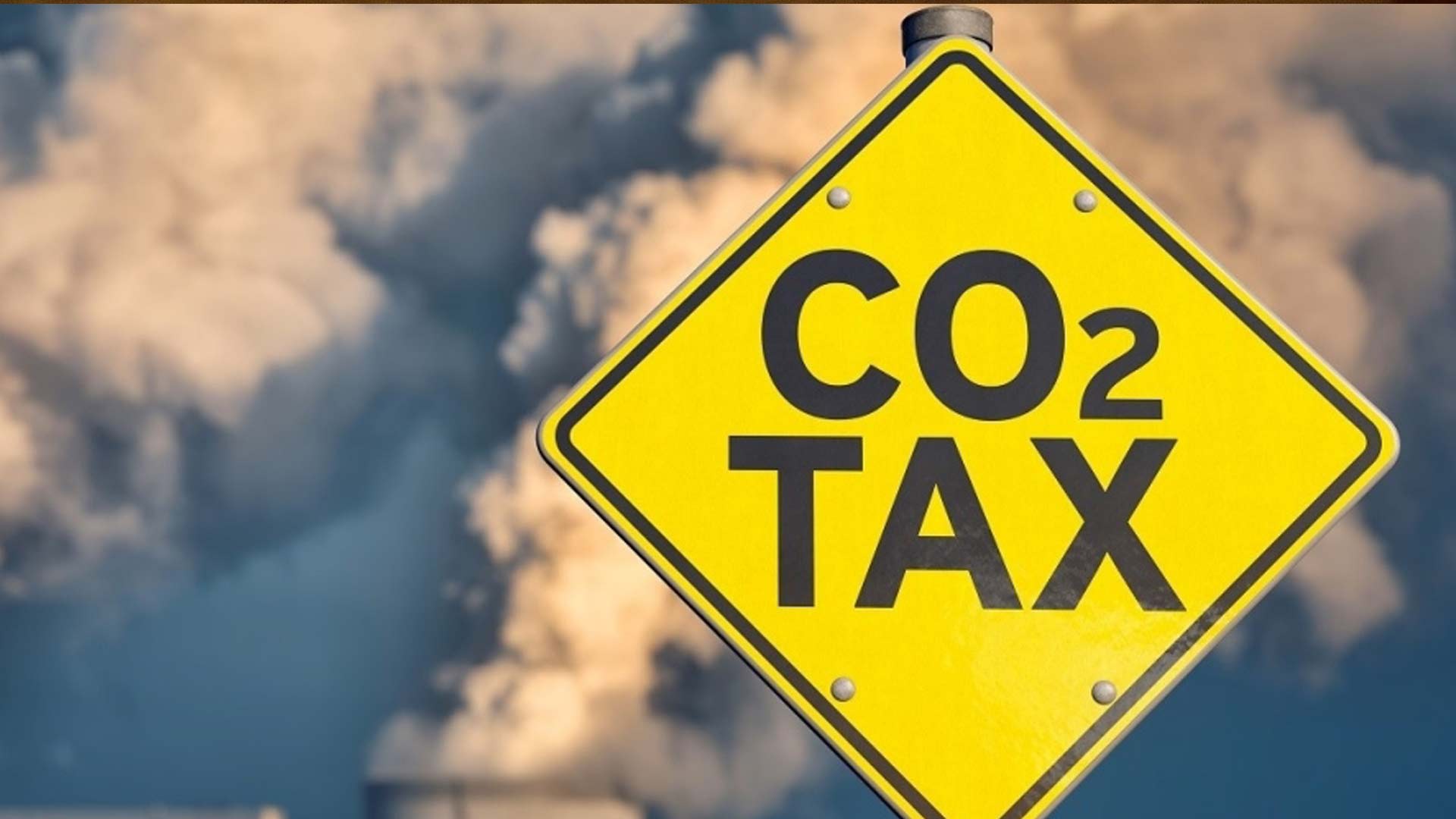 The writing is on the wall when it comes to Labor’s hatred for coal mining and coal-fired power.

But nobody should be fooled.

Even Blind Freddie knows we can’t trust this bloke as far as we can throw him.

Just ask CEO of Whitehaven Coal, Paul Flynn… a man who is deeply concerned about Labor’s elusively named “safeguard mechanism” that will force companies to cut their emissions or purchase dodgy carbon credits.

In a recent interview, Flynn said, “It certainly looks as if some in the ALP want to turn an emissions reporting mechanism into a carbon levy by stealth, all while claiming the policy position is pretty much the same as the existing Government scheme.”

“Those two things can’t be true at the same time.”

“The Labor party is proposing rules that will make people buy carbon credits,” he said.

“That will be a tax, because that person has to pay money for that and it’s forced by the government.”

Labor IS about to put a CARBON TAX on our miners, and they’re PICKING and CHOOSING what industries the tax will apply to.

For instance, the three big Aussie banks that have carbon emissions over the 100,000 tonnes threshold (due to the energy use of their large data centres) will be EXEMPT from Labor’s tax. Meanwhile our refineries, smelters and mines are set to cop it.

The alumina plant at Gladstone could face a $54 million tax bill per year based on a 43 per cent reduction in emissions (Labor’s target) and the current carbon credit price.

This is the modern Labor party to a tee…They tax heavy industry in central Queensland and the Hunter, and let the suits in Sydney and Melbourne get off scot-free. The founders of the once party of the worker would be rolling in their graves.

IN OTHER NEWS, ADVANCE has been proven right on blackouts…ONCE AGAIN.

After calling for a new fleet of coal-fired power plants to replace our current ageing stock for well over three years, the numpties at the Australian Energy Market Operator have FINALLY realised that the states face higher blackouts risks after the closure of the Eraring power station.

According to a recent report, “NSW faces a reliability gap or heightened risk of blackouts of 590 megawatts by 2025-26, four years earlier than the 2029-30 gap identified by AEMO in August last year in its previous electricity outlook report.

“Victoria may also be juggling a 330MW shortfall from 2028-29, unchanged from last year’s forecasts, when EnergyAustralia’s Yallourn coal plant closes in 2028, while Queensland could be landed with a 770MW gap in 2029-30, higher than previously estimated, due to limited power supplies from NSW.”

Meanwhile, the ACCC is warning of a critical gas shortage in the winter of 2023.

Although it seems wrong to take a punt on the terrible prospect of a blackout, ADVANCE needs to put it on the record.

Next year we bet that at least one state will face a blackout…or at the very least a brown out on a cold, windless winter’s night. We also bet there will be a critical gas shortage – the likes of which Europe experienced in the last 12 months – which will cripple households and businesses right across the country.

Don’t say you weren’t warned, Australia. The only people you have to blame are the politicians…