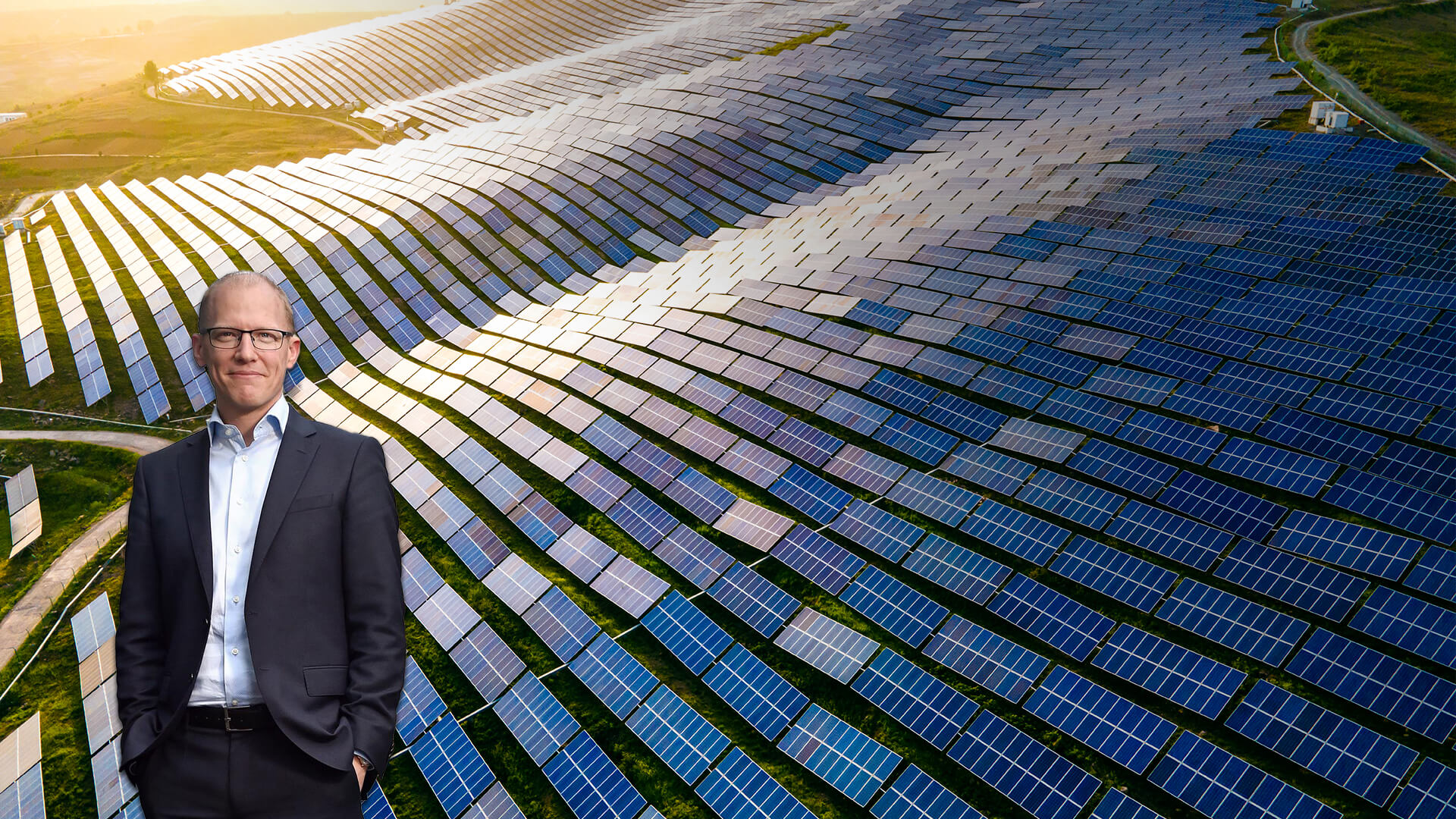 In response, the mainstream press blindly applauded; the Greens, Labor and the “modern Liberals” rejoiced; and corporate Australia breathed a sigh of relief given their overinvestment in overhyped green pipedreams.

However, not everyone was so convinced.

As ADVANCE wrote following AEMO CEO Westerman’s ridiculous statement, it’s impossible to have a grid capable of scaling up and down to facilitate 100 per cent renewable energy penetration because it's too expensive for gas, coal, batteries or pumped hydro to fill the gap.

The Australian Energy Regulator (AER) – a subsidiary of the ACCC consumer watchdog – agrees.

In a stinging attack on the AEMO’s recent Integrated Systems Plan that projects that nearly two-thirds of Australia’s coal generation capacity will likely be gone by 2030, the AER wrote:

The AER has determined that AEMO has not adequately explained:

In other words, the AER believes the AEMO has not sufficiently explained and justified the data and modelling it’s used to declare Australia’s coal-fired power plants are becoming unprofitable and thus warranting closure.

The AER seems to be implying the AEMO is trying to speed up the closure of Australia’s coal fired power plants using false and/or misleading assumptions.

“We therefore expect AEMO, in an addendum to the draft ISP, to provide further explanations of:

Put differently, the energy regulator is demanding an explanation of all the data and modelling assumptions the AEMO used to talk down coal-fired power in its latest Integrated Systems Report.

How good is the Australian Energy Regulator!

Although it’s rare to see today, it’s great to see a subsidiary of the ACCC standing up for the average Australian consumer. Let’s hope next on the agenda for the AER is a deep dive into the AEMO’s obsession with weather-dependent, Chinese-made solar panels.

As Viv Forbes wrote in The Spectator last week, solar farms “require scads of land to generate significant electricity from the sun’s weak rays. But even in sunny weather they produce nothing for 16 hours every day. A sprinkling of dust, pollen, ash or salt, or a few splatters of poop from birds or flying foxes can reduce output by 50 per cent, while night, snow or heavy cloud cover snuffs them out completely.

“Solar energy collection is maximised if the panels face the sun exactly and follow the daily and seasonal movements of the sun across the sky. No rooftop collectors and only 40 per cent of ground facilities can do this.

“Solar panels steal sunlight, leaving real plants beneath them to die. In fact, growing plants are a liability to solar ‘farms’ because they can block solar energy, so the operators must prevent grass, weeds, and bushes from shadowing the panels and stealing their sunshine. Thus most plant life in solar ‘farms’ is killed – either by the blocking of the sun, or by regular applications of herbicide, or by roadways.

“A big solar ‘farm’ in Australia could contain one million solar panels and smother 2,000 acres of land. Each operation also needs miles of cleared access roads and transmission lines to maintain the facility, collect the electricity and transmit it to urban demand centres. Most of the time these transmission lines are operating well below capacity, creating an expensive web of inefficient maintenance liabilities.

“All for zero climate benefits.”