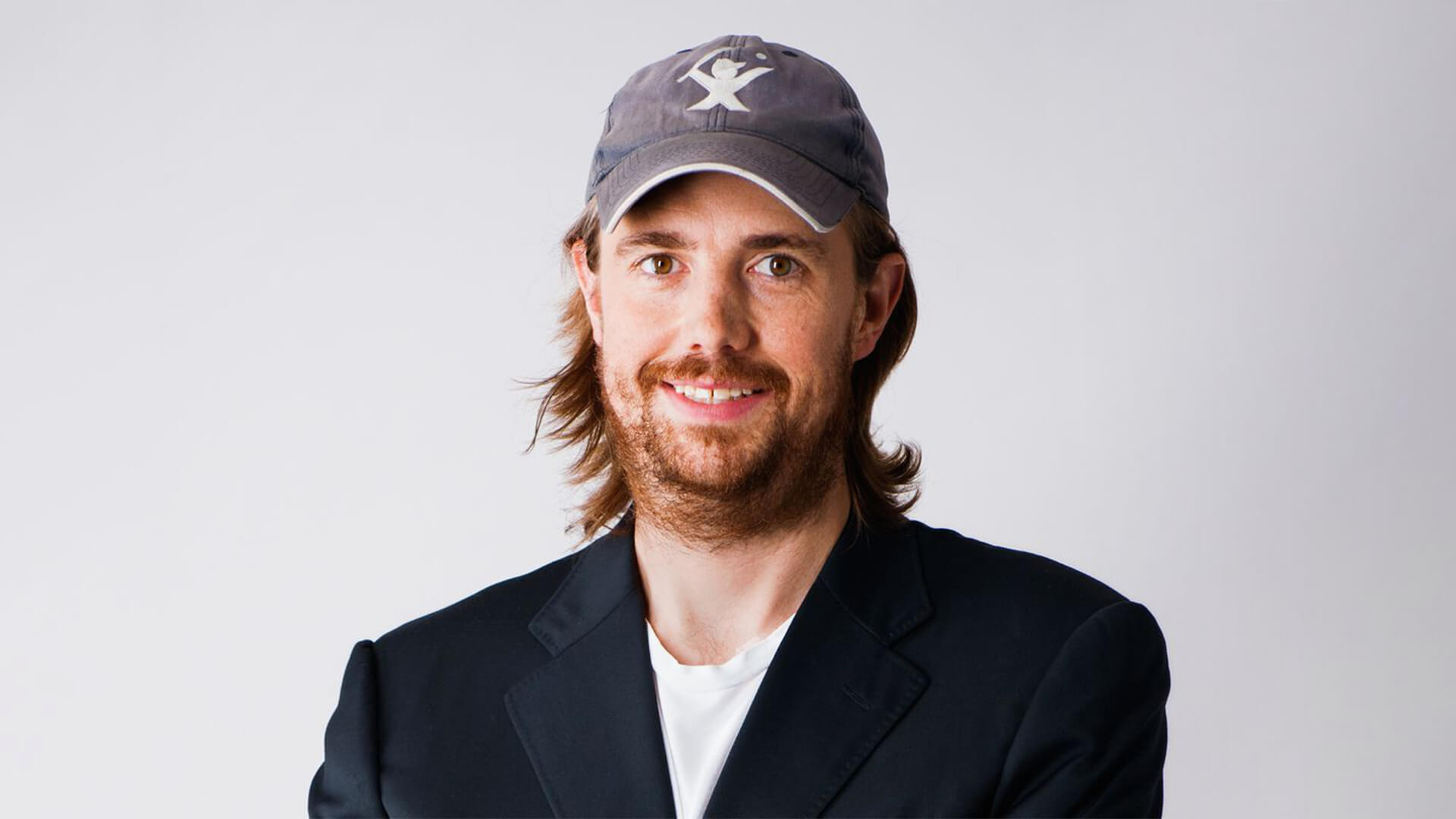 Billionaire climate activist Mike Cannon-Brookes is a contemptuous human being.

Posting on Twitter the other day, Mike had a crack at Prime Minister Scott Morrison for doing the right thing by the Australian people.

Mike complained: “I’m sure I’m not the first to be confused that we fund a $600 million uneconomic donation for a gas power plant at Kurri Kurri that the market didn’t need or ask for…Yet we have no money for free rapid tests and ‘the private market should cater for demand’”?

Mike maybe if you, your rich mates and our pathetic state governments didn’t collude to deny finance and approvals for new gas and coal plants, there wouldn’t be a need for government to step in and invest in baseload energy infrastructure to offset the intermittency of your weather-dependent solar panels and wind turbines.

Ever considered that, mate?

Although ADVANCE is sure you’re angry about losing billions of dollars this week after Atlassian’s share price fell by over 18 per cent, you can’t keep misleading those who take your politics seriously.

So how will Australia keep the lights on when our wind turbines produce virtually no energy and our solar panels are rendered useless when the sun goes down?

This is no conspiracy theory, mate.

In June 2020 a wind drought meant Australia’s wind fleet fell below 10 per cent of installed capacity almost a dozen times, with the longest periods being 33 hours, 18 hours, 14 hours, 12 hours and nine hours.

The same goes for solar. Every single day our solar farms produce no power when the sun goes down.

And you will be unable to check the Atlassian share price.