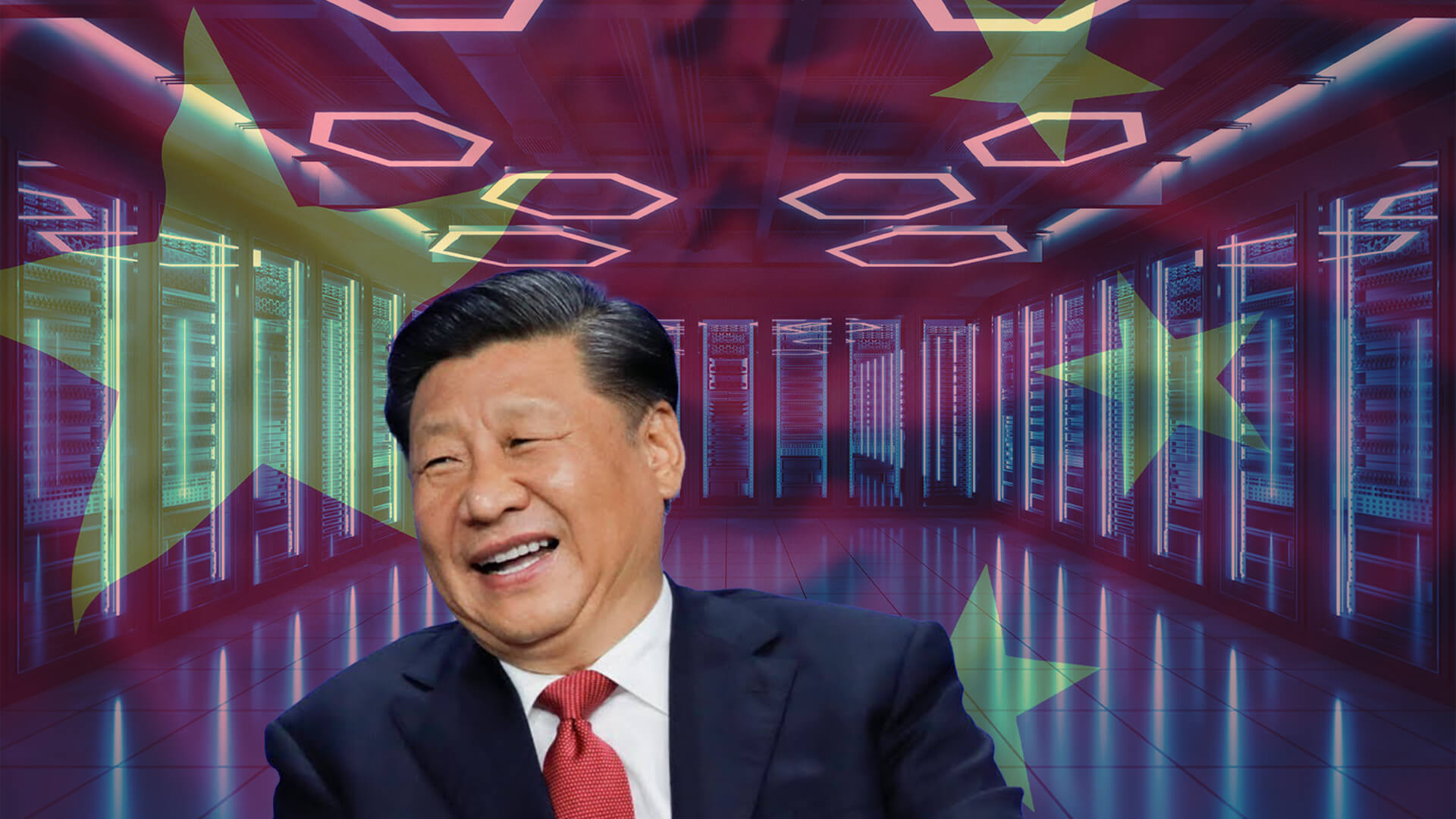 A significant proportion of Australia’s politicians and bureaucrats either do not care or understand the threat posed to us by the CCP.

While too many are busy worrying about changing the date, using gender inclusive language, and reaching net zero emissions, the CCP have been buying into data storage businesses contracted by our government to store sensitive information.

For a decade now, Australia’s sensitive military files have been stored by Global Switch, a company bought out by a Chinese consortium in 2017 for $4 billion.

In response to concerns about the arrangement, then Treasurer Scott Morrison promised strict new conditions had been placed on the Australian operations, meaning Defence would begin shifting its data back to a government-owned hub once the contract expired.

However, four years later, the promise still hasn’t been fulfilled.

In fact, not only has the Defence Department delayed its exit from Global Switch, but it signed a new deal with the company last year, and still the public has only found out now.

Although Defence has tried to assure the Australian people that "the GSU data-centre remains subject to stringent Foreign Investment Review Board controls and there are appropriate physical security arrangements in place," it’s just not good enough.

Australians have no faith in the Foreign Investment Review Board.

Afterall, wasn’t it these people who reviewed almost 12,000 applications in ten years and rejected only five, while only having one permanent employee and a few part-time members?

For a country with centuries of critical mineral resources in our untapped interior, surely, we need better than this.

Our leaders seem to forget that any belligerent, militarised power in the Asia-Pacific region would likely crumble without a constant stream of iron ore and coal imports from Australia.

And yet regardless of how high the stakes are, our Department of Defence, Foreign Investment Review Board and politicians continue to hand over our critical infrastructure to the CCP.

Back in 2015, the Port of Darwin was handed over to a Chinese company for 99 years.

And with ANZ pulling funding from the already half-Chinese owned Port of Newcastle, nobody would be surprised to see the Port fully Chinese owned within a matter of years.

Unfortunately, this is only scratching the surface.

Swathes of our farming land, gigalitres of our freshwater and tens of thousands of our most expensive and prized properties are owned by CCP-aligned interests.

Meanwhile at the Department of Defence, the bureaucrats tasked with ensuring Australia maintains its sovereignty, are pushing through nutty policies to “diversify” the military.

For example, members of the defence force have been told to put a rainbow flag next to their name, to show “inclusion and embrace diversity”.

ADFA candidates have been told to “use gender-neutral language when referring to relationships or gender identities.”

While the Department of Defence made a tweet boasting about how “personnel in Sydney painted their pinky fingernails pink” “to encourage gender equality and diversity in the workplace.”

And yet, at the same time in China, President Xi has launched a drive to make boys more “manly” as Chinese men have allegedly become too “feminine” unlike the “army heroes” he aims to cultivate.

As Bob Katter said in response to the continuation of the Global Switch data storage contract, “if I was the minister responsible then I would be saying my prayers at this stage, because any responsible government would have that person’s head tomorrow.”