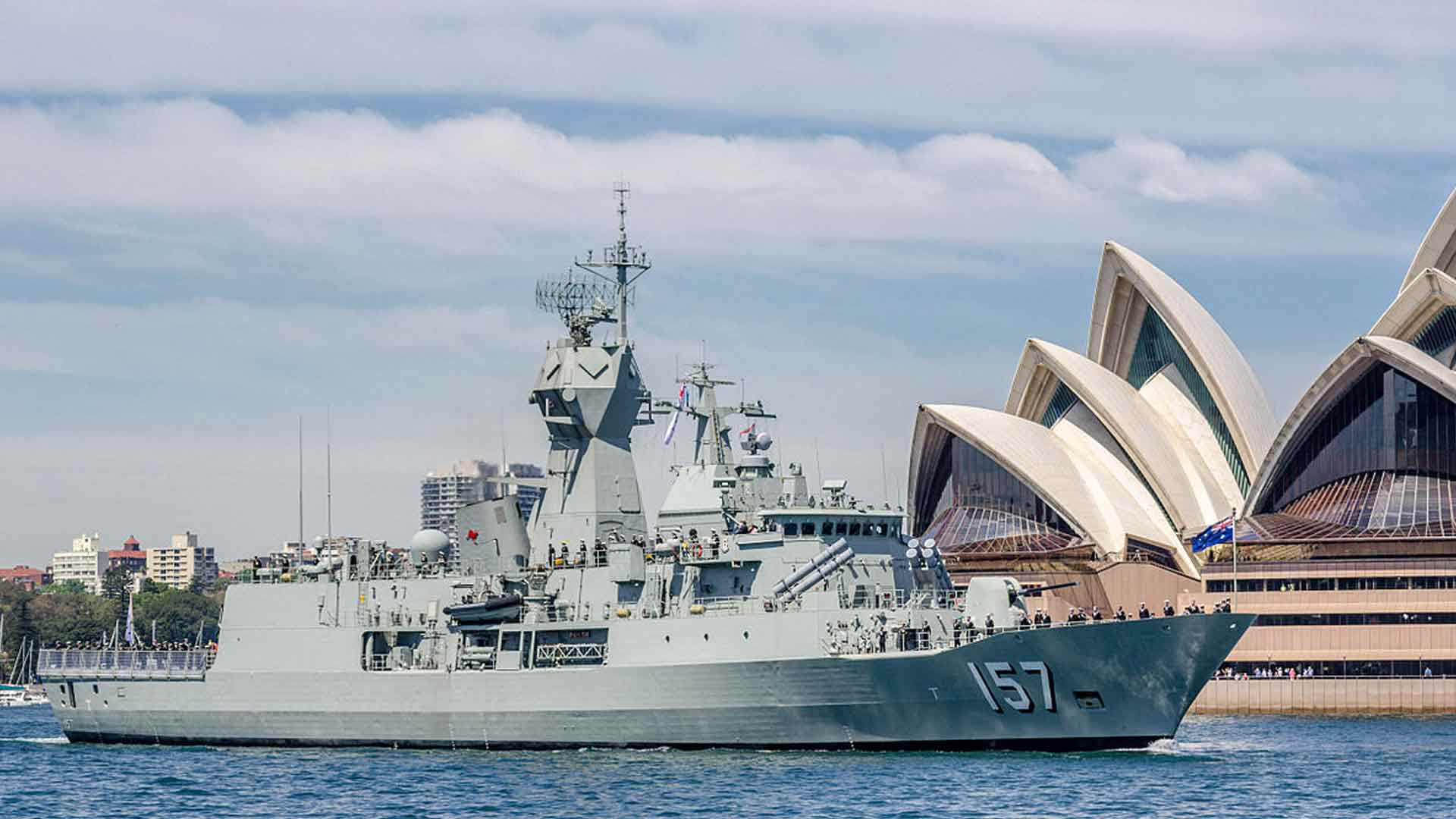 Australia is getting serious about defence, and it’s about bloody time.

In his 2022/23 budget handed down last night, Treasurer Josh Frydenberg announced the biggest ever investment into Australia’s cyber capabilities.

The Coalition will invest $9.9 billion into the Australian Signals Directorate.

Australia is launching Project REDSPICE – Resilience, Effects, Defence, Space, Intelligence, Cyber and Enablers – which will be critical to protecting our digital sovereignty.

This is brilliant news for our nation, and luckily it doesn’t stop there.

On top of the $270 billion the Morrison government committed to defence a few months ago, the Hobart Class Air Warfare Destroyers have just hit the water for the first time.

The government’s renewed focus on domestic defence manufacturing capabilities is coming to fruition with parts of our new F-35 Joint Strike Fighters being made in Western Sydney.

The AUKUS deal between Australia, the United States and the United Kingdom was signed which included the acquisition of nuclear submarines to protect our shores.

The QUAD agreement between Australia, India, Japan and the United States was finalised, bringing together two of the largest and most powerful nations on Earth against the Chinese Communist Party.

As the Prime Minister said at the Budget Dinner in Canberra last night, “this will change the very nature of strategic realities in the Indo-Pacific”, and the change will be in our favour.

What’s happening on the other side of the aisle?

Well although Labor is saying the right things at the right time to the right people, anyone with an intact memory should be wary.

Who can forget when Labor reduced defence spending to the lowest amount since 1938?

Who can entrust Labor to protect Australia when their Shadow Energy Minister Chris Bowen wants us to rely on solar panels, wind turbines and batteries that are made in China?

Even more dangerous for Australia is Labor’s proclivity to align with the Greens to gain majority government during tight elections.

As we saw with Julia Gillard and Bob Brown back in 2010, Labor will do deals with the devil – the sort of people who want to cut defence spending so we can spend more on fighting climate change – just to get the parliamentary majority they so desire.

The moral of the story?

We can’t risk a Labor-Greens alliance in the increasingly unstable geopolitical arena we’ve found ourselves in.

With China on the move in the Solomons and on our own shores thanks to Dictator Dan Andrews’ decision to sign onto the Belt and Road Initiative, making the right decision at the upcoming election could be a matter of life and death…