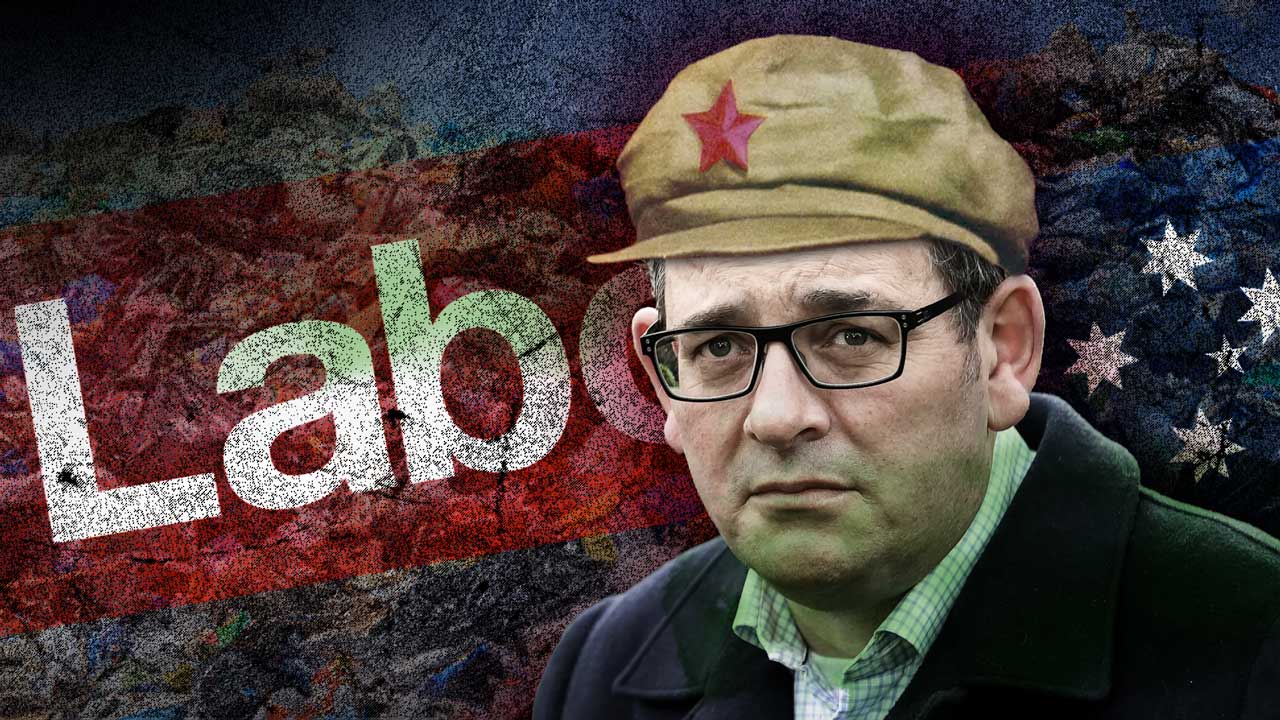 Before the election campaign kicked off, the media’s primary focus was the bad culture in the ranks of the Coalition.

In response, they called for a federal ICAC. They said the country can’t be run by people who don’t set a good example in the halls of parliament. And they mounted relentless campaigns against specific pollies who were publicly accused of unproven charges. However, when there’s actual investigations into the bad culture within the Labor party, there’s crickets.

As reported this morning, Victorian Premier Dictator Dan Andrews been “secretly grilled” by the state’s anti-corruption watchdog according to a report in The Age.

“It is believed he has conceded there are serious issues within the culture that need to be addressed by significant reform.

“IBAC interviewed 26 people in private and another seven in public to compile the report, which is still in the interim stage.

“But it is expected IBAC will find there were “significant problems” including rule breaking, the misuse of public funds and nepotism in the Labor Party over several decades.

“They will say this did not just happen in one or two factions, but it was likely widespread.”

This shouldn’t shock ANYONE.

Last year Adem called Dan Andrews a “mad king”. He warned his fellow Labor members to avoid falling for Dan’s “Machiavellian games”. He advised them to “record him” after luring Andrews “into a false sense of security, let him mouth off over a bottle of wine bagging colleagues and making misogynistic and racist jokes as he always does”.

Somyurek revealed that “25 MPs were forced by Dan & leadership to pre-sign false documents to claim that staffers did electorate office work when they were in actual fact located in campaign offices working on campaigns for the ALP. In effect syphoning-taxpayer money for the ALP.”

He also lamented how “we have factional hacks (I can name 15) appointed to departments, gov agencies and boards”.

This is NOT what you call a good workplace culture and responsible use of taxpayer funds…and the federal ALP is NO better.

Just ask the late and great Kimberley Kitching who was bullied to the point of unbearable stress and angst by “mean girls” Penny Wong, Kristina Keneally and Katy Gallagher before her untimely death…