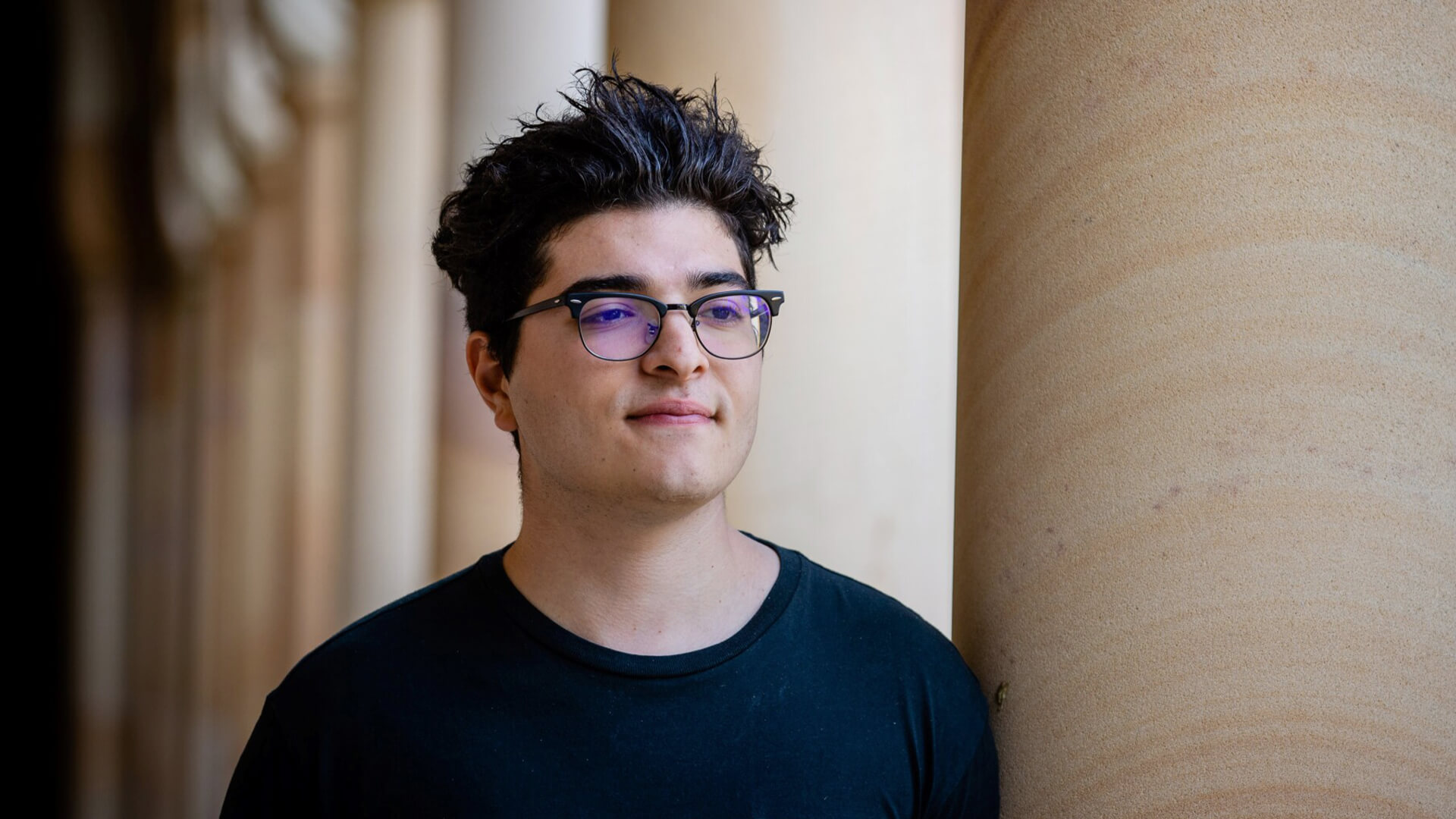 Twenty-two-year-old Drew Pavlou is doing something that has never been done in Australian politics.

A fearless young man, Drew has started his own political party “Democratic Alliance” with four candidates running in two seats and two states.

Drew is running for the Senate in Queensland. He wants to stand up against the Chinese Communist Party and those who are aiding and abetting their infiltration and subversion of Australia. His incredible passion stems from his experience in being threatened by Chinese officials for protesting against their illegal takeover of Hong Kong at the University of Queensland. Drew is also a keen patriot. He supports nation-building infrastructure like Project Iron Boomerang, Bradfield Scheme and the establishment of a domestic nuclear industry to reduce energy prices and reduce our dangerous overreliance on Chinese manufactured products.

Running against Liberal MP Gladys Liu in the seat of Chisholm is Hong Kong freedom fighter Max Mok. Max says his main motivation is to “confront foreign interference”. He wants to “send a clear message that nobody with past, current or future connections to the United Front Work Department should be allowed to have any connection with the [Australian] parliament or government departments”.

Inty gives a harrowing account of what happened to her mother “last time she visited her family home in occupied East Turkestan”. As soon as she left to come back to Australia, Chinese officials went to her family members’ homes and interrogated them.

“If my grandparents had not fled the brutality of China’s dictatorship for freedom, I would probably be in a concentration camp right now. I know firsthand that our freedom and democracy are worth fighting for and I want to be a strong, supportive voice for everyday Australians.”

Finally, there’s Adila Yarmuhammad who will run as a Senate Candidate for South Australia. Adila is an Australian born Uyghur who said “[I have] seen the physical and mental scars that the CCP left on the people around me. Physical scars on the bodies of those who spoke up against the human rights abuses that China was conducting, including on my own uncles and aunties. I watched Chinese policemen facetiming Uyghurs and showing their parents in handcuffs while they demanded private details of their lives in Australia. In fact, I even saw Australians taken hostage by that government.”

This is what multicultural Australia is all about.

We have the son of Greek Cypriot fruit shop owners standing up for Australian industry, security and values. We have a Hong Konger who fled to Australia from the Chinese government that refuses to tolerate any resistance to their cynical takeover of the former British colony. And we have two Muslim women who have seen firsthand the tyranny of the very regime Australian export revenue relies on.

To learn more about these incredible young people or join/support the new party visit Drew’s website at this link: https://www.drewpavlou.com/join