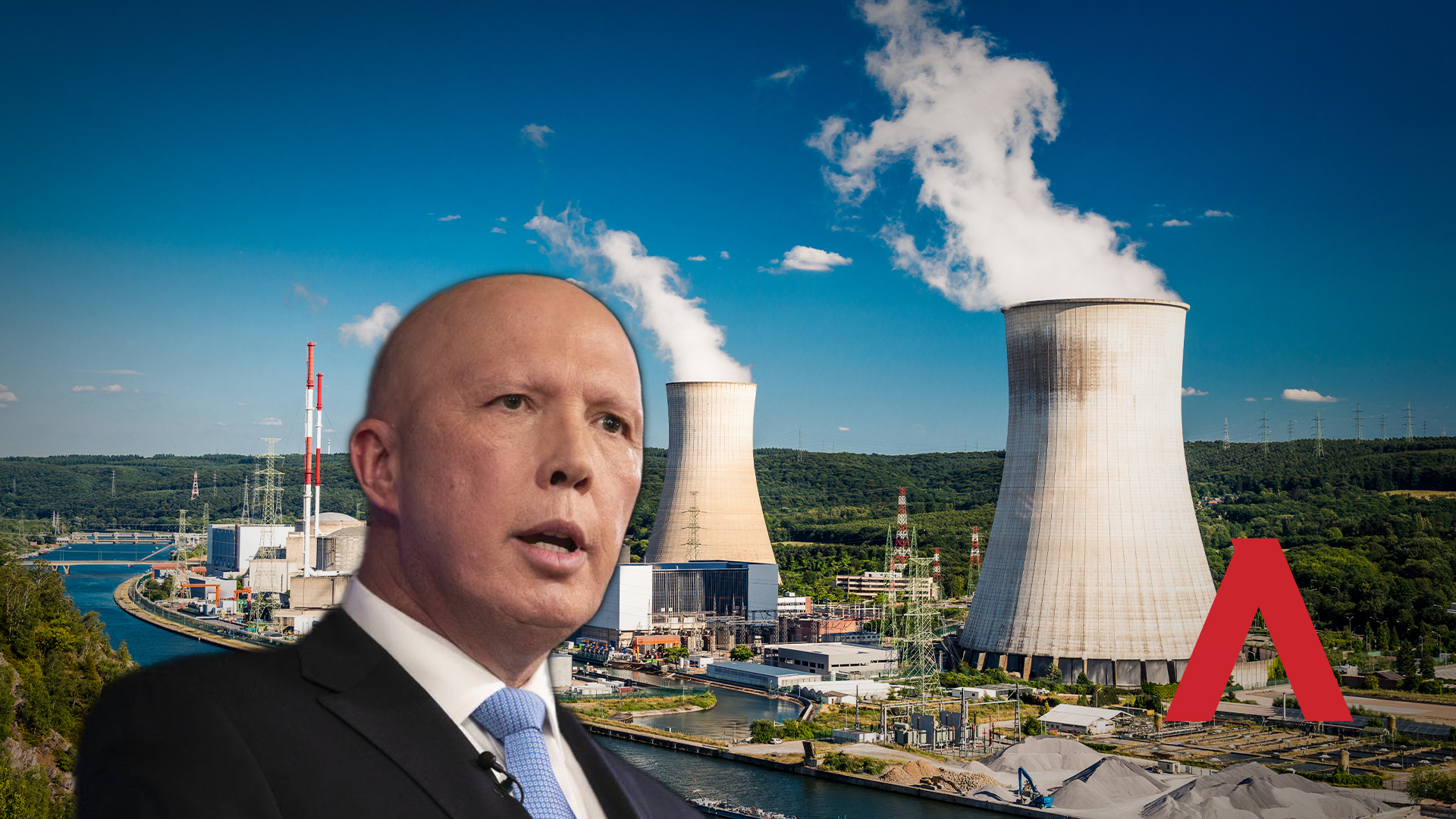 If our politicians spent as much time rebuilding Australia as they do talking about it, Australia would be a utopia.

This week, opposition leader Peter Dutton kicked off a debate about nuclear energy in his party room, saying, “it is high time that Australia had an honest and informed debate on the benefits and costs of nuclear energy”.

Come on Dutts! The debate is OVER, mate – and the pro-nuclear side has WON.

About 55 nuclear power reactors are currently being constructed in 15 countries, notably China, India, Russia and the United Arab Emirates.

It’s no longer the case that nuclear reactors are too expensive and take too long to develop.

Now Rolls Royce is producing small modular nuclear reactors that can be purchased off-the-shelf and rapidly installed in a city or town, and the British government is backing them.

Last month, the UK announced it will build 16 small modular nuclear reactors in the next 25 years to secure its energy supply and hit its net-zero target by 2050.

And the outdated claims that nuclear power is dangerous just don’t stack up anymore.

A 20-megawatt nuclear reactor that’s used for medical research and the production of certain pharmaceutical products and treatments lies a mere 20 kilometres away from Sydney’s CBD.

Australia is the safest place in the world to store nuclear waste given the unmatched geological stability of our continent, and the legalisation of nuclear energy only takes a flick of the pen!

As ADVANCE has been saying for years now, the nuclear ban can be reversed by removing the four words – ‘a nuclear power plant’ – from Section 140A(1)(b) of the Environment Protection and Biodiversity Conservation Act 1999.

Meanwhile John Howard and Tony Abbott have both come out in support of legalising nuclear power, and so have a majority of Australians polled.

So, what are you waiting for Dutton?

This is how you win the next election!

Labor still won’t back down on vandalizing our grid with Chinese-made, weather-dependent renewables.

Why not adopt a pro-nuclear position and differentiate yourselves from Anthony Albanese and his mob that’ll become increasingly unpopular as the recession unfolds? It’s a bloody no brainer!