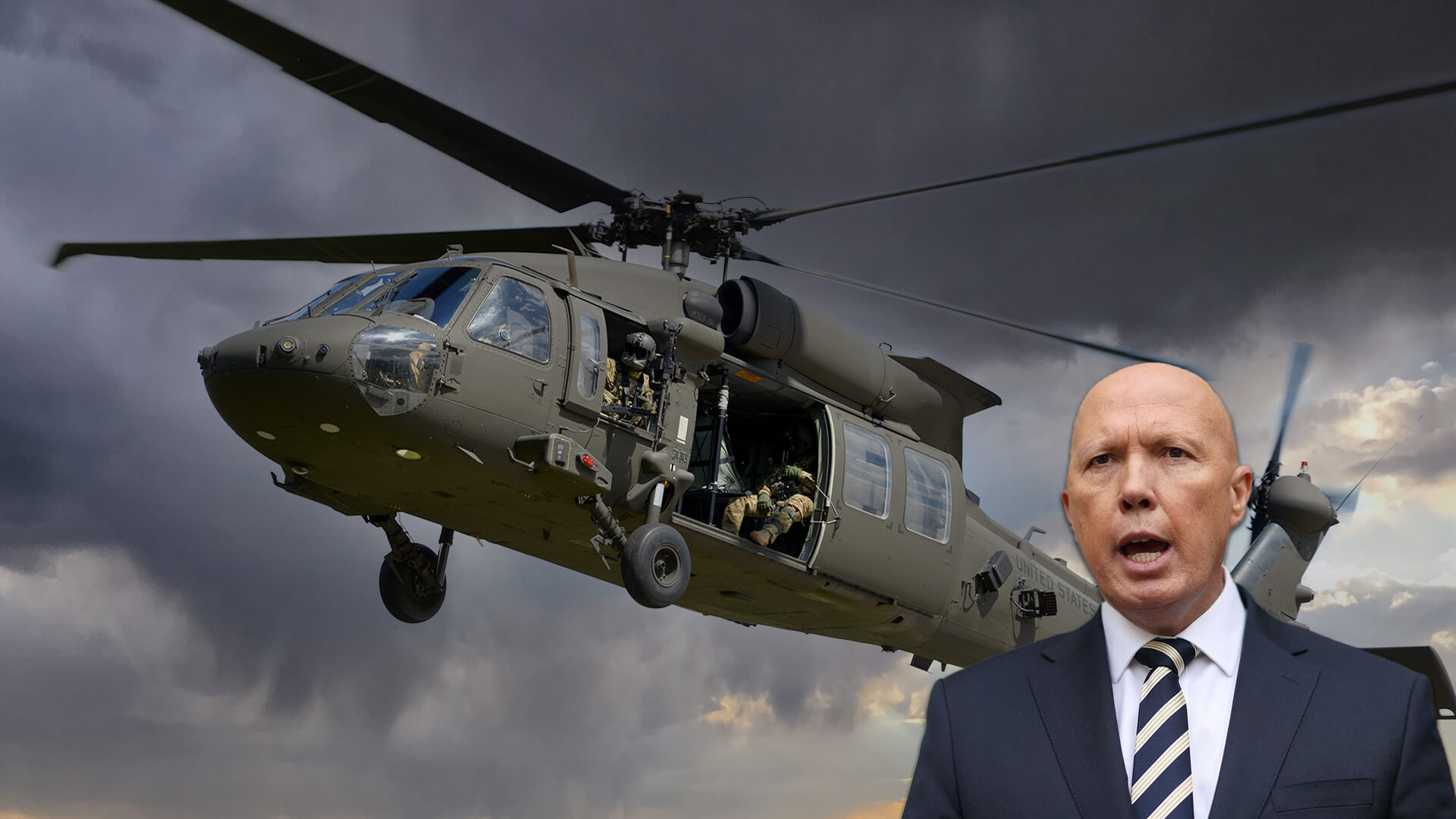 While Labor and the Greens concentrate on net zero emissions and taxpayer funded gender reassignment surgery, Defence Minister Peter Dutton is working with our Indo-Pacific neighbours to push back against the rise of communist China.

As reported by the Epoch Times, Dutton raised concerns over the burgeoning frictions within our region during a pre-recorded message at a digital conference hosted by the Lowy Institute.

Although he didn’t explicitly mention China, Dutton said Australia had and would continue to bolster its military capabilities alongside its stake-holding allies in the Indo-Pacific, including the United States, Japan, and India.

“In the discussions I have with our like-minded friends in the region, the message comes through loud and clear: they share our interest in ensuring continued peace and prosperity. They want to see the Indo Pacific operating system characterised by order and stability.”

He pointed to Australia’s involvement in numerous war-game exercises alongside its Indo-Pacific allies over the last year, including Malabar with India, Japan, and the US; Bersama Gold with Malaysia, Singapore, the UK, and New Zealand; Maritime Partnership Exercise with Japan, the UK, and the US; and Annualex with Japan, Canada, Germany, and the US.

“The upshot of these complex multi-domain exercises … was a considerable strengthening in the integration and interoperability of our forces, and greater confidence and trust in our ability to work together.”

Dutton emphasised that the nuclear submarine technology, granted through the Australia-UK-US pact AUKUS, presented a big leap in the nation’s military capability and that Australia-US relations were at an all-time high.

“The presence of the US and its military forces in our region has underpinned regional peace and prosperity for decades. In the face of new challenges, Australia’s alliance with the US is the strongest it has ever been.”

“By now we are all familiar with the frequent claims of the Chinese government that it is committed to peace, cooperation, and development,” Dutton previously said.

“And yet we bear witness to a significant disconnect between words and actions; between the rhetoric and reality,” he said, noting that Beijing had used its power in security, trade, economics, media, and the internet to compel countries to surrender to its demands.

“If Taiwan is taken, surely the Senkakus are next,” Dutton said, adding: “Please don’t rely on your imagination. The Chinese government could not be any clearer; not always with their words, but certainly with their actions.”

In all, Dutton highlighted 20 outposts in the South China Sea that violated international agreements, increasing numbers of China’s military jets in Taiwan’s air defence identification zone; the use of militia-crewed fishing vessels to intrude in the Philippines’ exclusive economic zone; and escalating tensions on China’s border with India and in the East China Sea with Japan.

He also condemned China for stripping Hong Kong of its democracy; the “fabrication of a propaganda image depicting an Australian soldier murdering an Afghan child”; and cyber activities against foreign governments and commercial institutions.