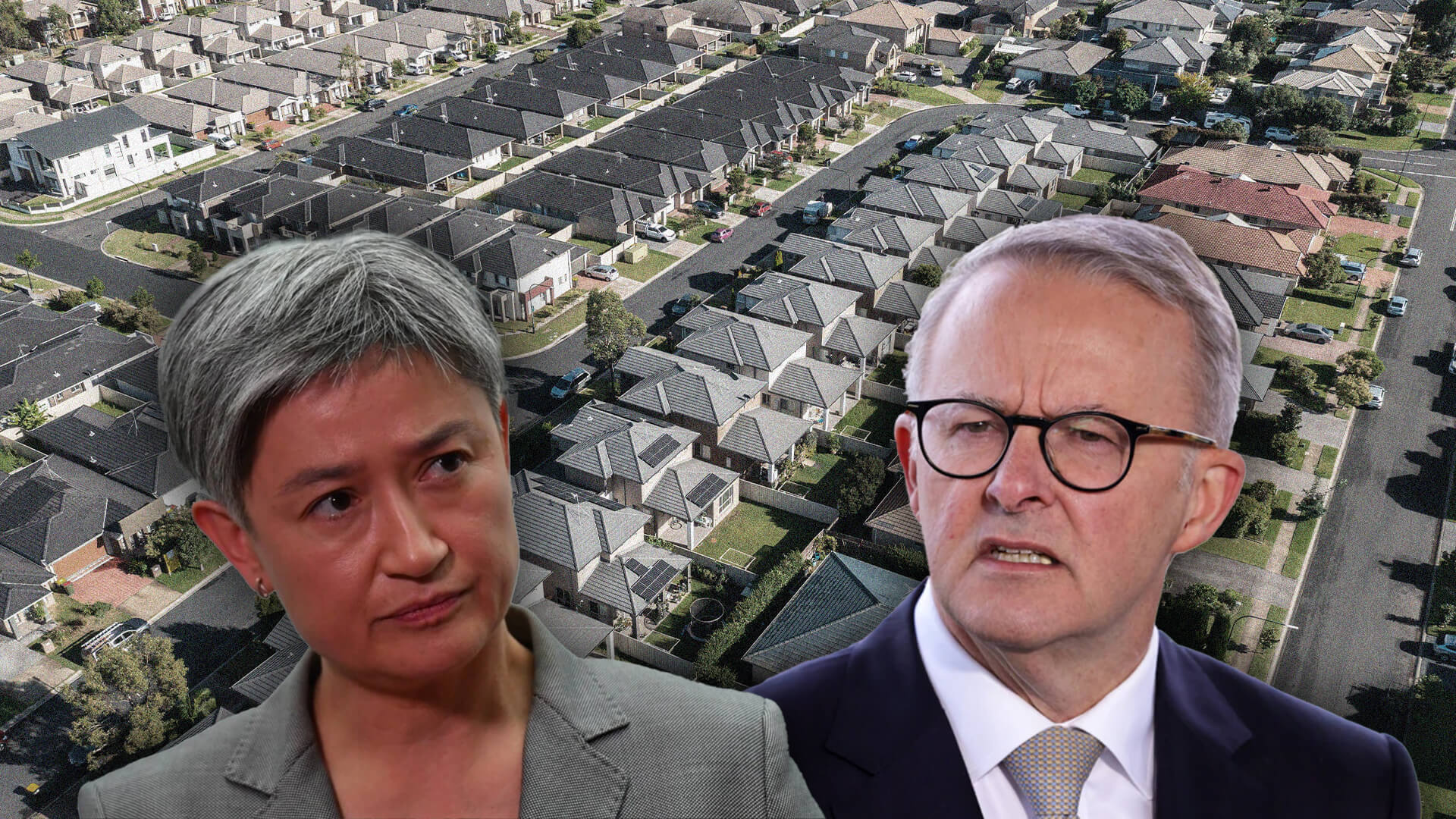 PM Scott Morrison is doing the RIGHT thing to let young Aussies use their OWN super savings to buy their first home.

In fact, ADVANCE reckons his policy doesn’t go far enough. Instead of just letting Aussies use 40 percent of their super up to $50,000, why not let them use the whole lot?

Well, superannuation was designed by Labor and their buddies in the unions and big banks!

In a landmark report from 2020, Dr Murray found that “the age pension vastly outperforms superannuation as a retirement income system across three key areas”.

Firstly, there’s the microeconomic angle. The super system employs a whopping 55,000 people at a cost of $36 billion per year, to provide $40 billion in benefits. Note: that’s almost as many people as are enlisted in the Australian Defence Force (59,000) and the amount spent on it every year (around $45 billion). Meanwhile Australia’s complete welfare system (including the age pension, disability, unemployment and Medicare benefits) costs just $6 billion a year, employing 33,000 people while providing $45 billion in pension benefits.

Next there’s the macroeconomic perspective. Each year, the super system redirects $38 billion of wages from the real economy into asset markets, reducing growth and demand. On the other hand, the age pension system would likely stimulate the economy by taking money from high-income taxpayers with a low marginal propensity to consume, to lower-income pensioners with a high marginal propensity to consume.

Finally, fairness must be considered. The super system doesn’t increase lifetime consumption for the bottom 40 per cent of income earners. All it does is make them poorer when they are poor and working, and richer when they are rich and retired.

So, what’s our point here at ADVANCE?

The Labor party wants to expand their beloved super system, so their union buddies get to manage more money taken from the workers of Australia.

Even worse, Labor is TOTALLY against PM Scott Morrison’s idea to let young people use their super to buy a house…and their alternative? Well, socialism.

As announced last week, an Albanese government would help young people enter the property market by purchasing equity in their home to reduce the upfront cost.

It’s almost as if these people are socialists who want the government to control your finances and only make the Australian dream attainable by relying on them and their big government policies.

Oh wait, they are.