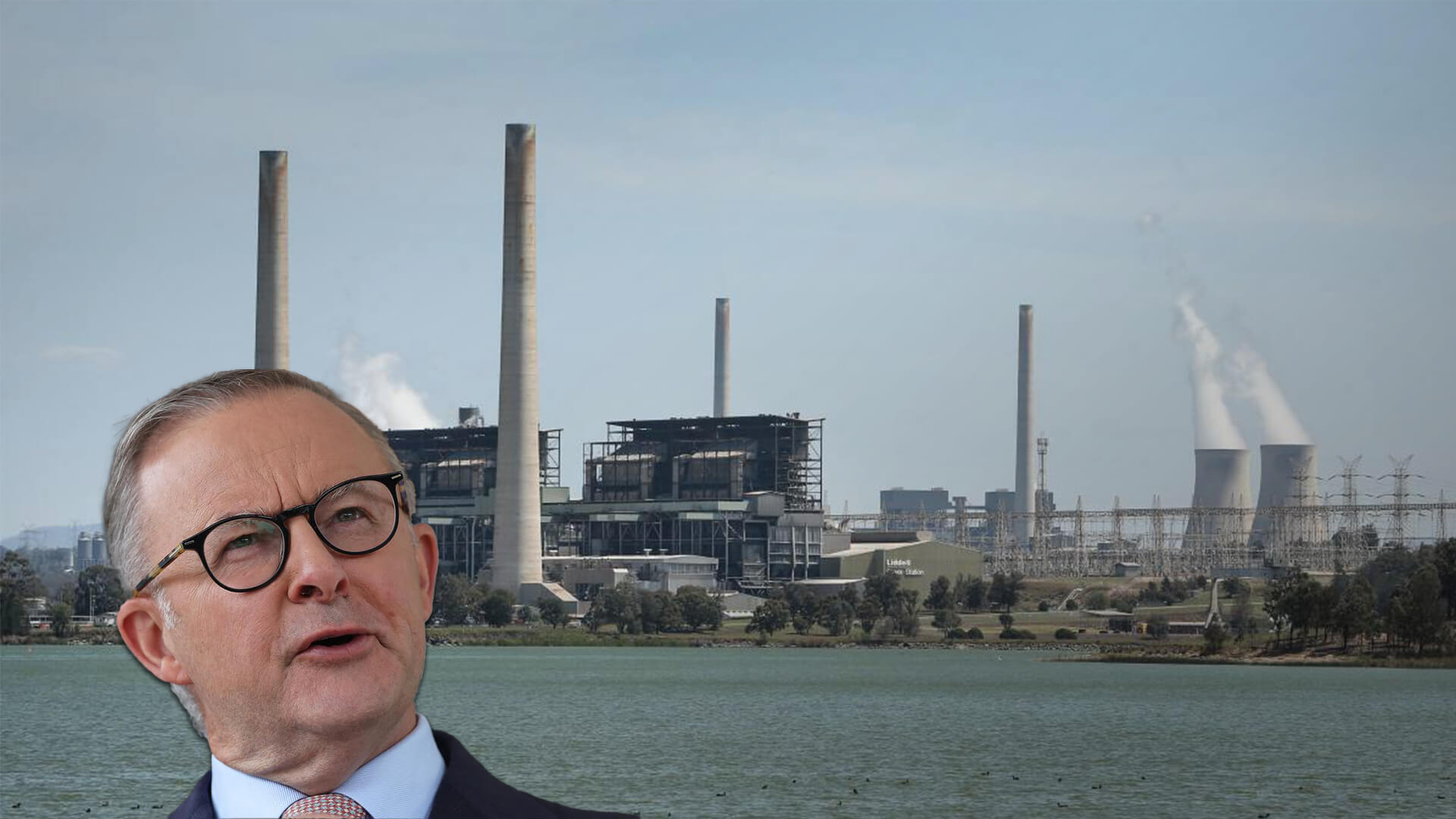 We’re starting to feel an election here at ADVANCE, and it’s because Anthony Albanese is getting nervous about how his ridiculous climate policies alienate anyone outside of Darlinghurst, Toorak and West End.

As reported by the Daily Telegraph, Albanese has made a stunning backflip on the Coalition’s $600 million 660-megawatt Kurri Kurri gas-fired power plant.

But now he has suddenly decided to support the project. But there’s a catch.

Labor wants the new gas power plant to start with 30 per cent green hydrogen and transition to 100 per cent when feasible – which he expects to be around 2030.

As Energy Minister Angus Taylor said in response, green hydrogen technology would not be ready in time to make the project viable.

“It’s time for Labor to come clean about who is going to pay for their policies,” he said.

“We want to see hydrogen going into this generator but in a way that is economically, commercially and technically feasible,” Mr Taylor said.

“But forcing it in any way is going to cost other taxpayers for electricity consumers. It doesn’t make economic sense.”

Good on you, Angus!

ADVANCE and our 170,000+ supporters aren’t against renewable energy for the sake of it.

We just want cheap, stable energy for our manufacturers and there is ZERO proof that hydrogen and renewables can provide it.

Perhaps in ten, maybe twenty years, these new technologies will be refined to a point whereby they’re competitive with coal, gas or nuclear. But until then cannot be taking any risks given energy prices are already SEVEN times higher than they were in the 1980s when we had a vibrant manufacturing industry. It’s just common sense.

Even more concerning is how Labor’s estimate that hydrogen will be competitive by 2030 – or in other words, when hydrogen reaches $2 per kilogram – is just flat-out misleading.

$2 per kilogram of hydrogen is NOT competitive.

As Alan Moran wrote in The Spectator, $2 per kilogram hydrogen is more than threefold the price of gas…let alone the price of coal-fired power!

What an absolute joke this man and the Labor party is.