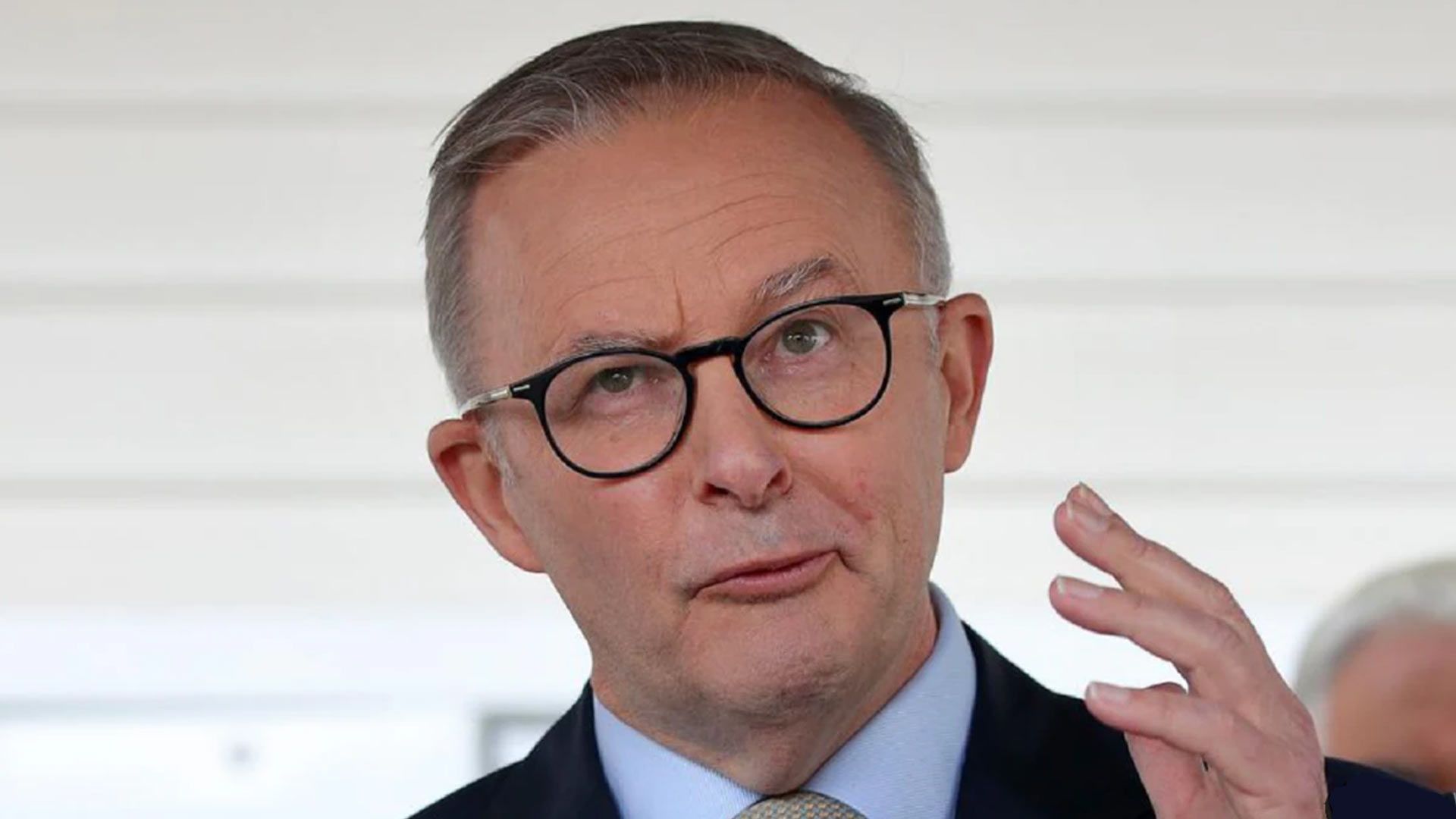 At the 1992 Democratic National Convention, Texas governor Ann Richards said, “you can put lipstick on a hog and call it Monique, but it's still a pig.”

Well in 2022, ADVANCE and our supporters are saying, “you can put a centrist spin on a socialist like Albo and call him electable, but he’s still an out-of-touch radical leftist.”

With the assistance of the Daily Telegraph, below is the proof:

May 6, 2019: “China has been a nation (with) which we have a friendly relationship and have had one since the Whitlam Government recognised China in 1972. That is part of Labor’s legacy. We will work with the region.” Note in 2019 his Deputy Richard Marles said we should pursue “defence cooperation” with China.

November 29, 2005: “Climate change is the greatest threat to our future security.”

Now: “It is a threat to our security … China, cyber security, potential health pandemics – all of these are major national security issues and a serious federal government needs to deal with all of them.”

2015: “If people were in a boat, including families and children, I myself couldn’t turn that around.”

Now: “That’s an example of something I’ve changed my view on. Boat turnbacks worked.”

Now: “The context would have been for sure about power – about coal mines for domestic use in power. I was answering about stations, not mines.” He said an Albanese government would not prevent new coal mines in Australia.

25 August, 1999: “I urge people to support the republic and to support it now because it is inevitable — everyone accepts that.”

Now: “I’m a Republican but I don’t see it as a priority. Maybe at some future point but there are no immediate plans. But I support Australia having an Australian head of state.”

May 6, 1996: “I am proud to have been selected through the rank and file preselection system.”

Now: “I believed in rank and file preselections … in Fowler’s case … Kristina wanted to transfer to the lower house to continue as a representative. Kristina is a key member of the shadow cabinet so that was an exception.”

April 6, 1998: “You can trim the eyebrows; you can cap the teeth; you can cut the hair; you can put on different glasses; you can give him a ewe’s milk facial, for all I care; but, to paraphrase a gritty Australian saying, ‘Same stuff, different bucket’.”

Now: “I got my teeth fixed for health reasons”.

June 23, 2019: “Well we’ve said very clearly that it‘s economically irresponsible … to pass legislation now for (tax cuts) which won’t occur until not just the next election but potentially the one after that.”

Now: Mr Albanese said there were no circumstances in which Labor would seek to roll back the stage three tax cuts.

Now: “It’s not surprising that Labor frontbenchers back in policy before elections. We lost (the 2019 election.) Under my leadership it’s not the policy”.

ON ISRAEL AND PALESTINE:

September 16, 2002: “While many Israelis continue to demonise all Palestinians as terrorists, Palestinians experience Israelis as occupiers and employers of cheap labour, interrogators and jailers. If the world is to truly advance, all UN resolutions, including resolution 242, calling for the withdrawal from the occupied territories, passed on 22 November 1967 — almost 35 years ago — must be implemented”

Now: “I’m a strong supporter of Israel’s right to exist but I also support the rights of Palestinians, as well.”

ON BEING A “DEMOCRATIC SOCIALIST:

May 6, 1996: “Indeed, my politics as a democratic socialist have been developed from my experience in life.”

Now: “I describe myself as being on the Centre Left of politics. I think I have mainstream views.”

ON AN INHERITANCE TAX:

June 1991: “If you become a millionaire through hard work or investment you are taxed on it … If, however, you gain your wealth through the lottery of birth then there’s no taxation and you achieve that economic influence in society through nothing other than sheer luck. I believe that quite clearly is in contradiction to Labor’s social justice objectives.”

Now: “We have zero plans to have any measures like that. None.”

April 6, 1998: “Here, also, is a man, small in every sense. Some have said that he is the worst Prime Minister since Billy McMahon. That is unfair to Billy McMahon.”

Now: “I had issues with John Howard and still do but he did win four elections. I have a courteous and professional relationship with John Howard today and I respect the role that he’s played.”