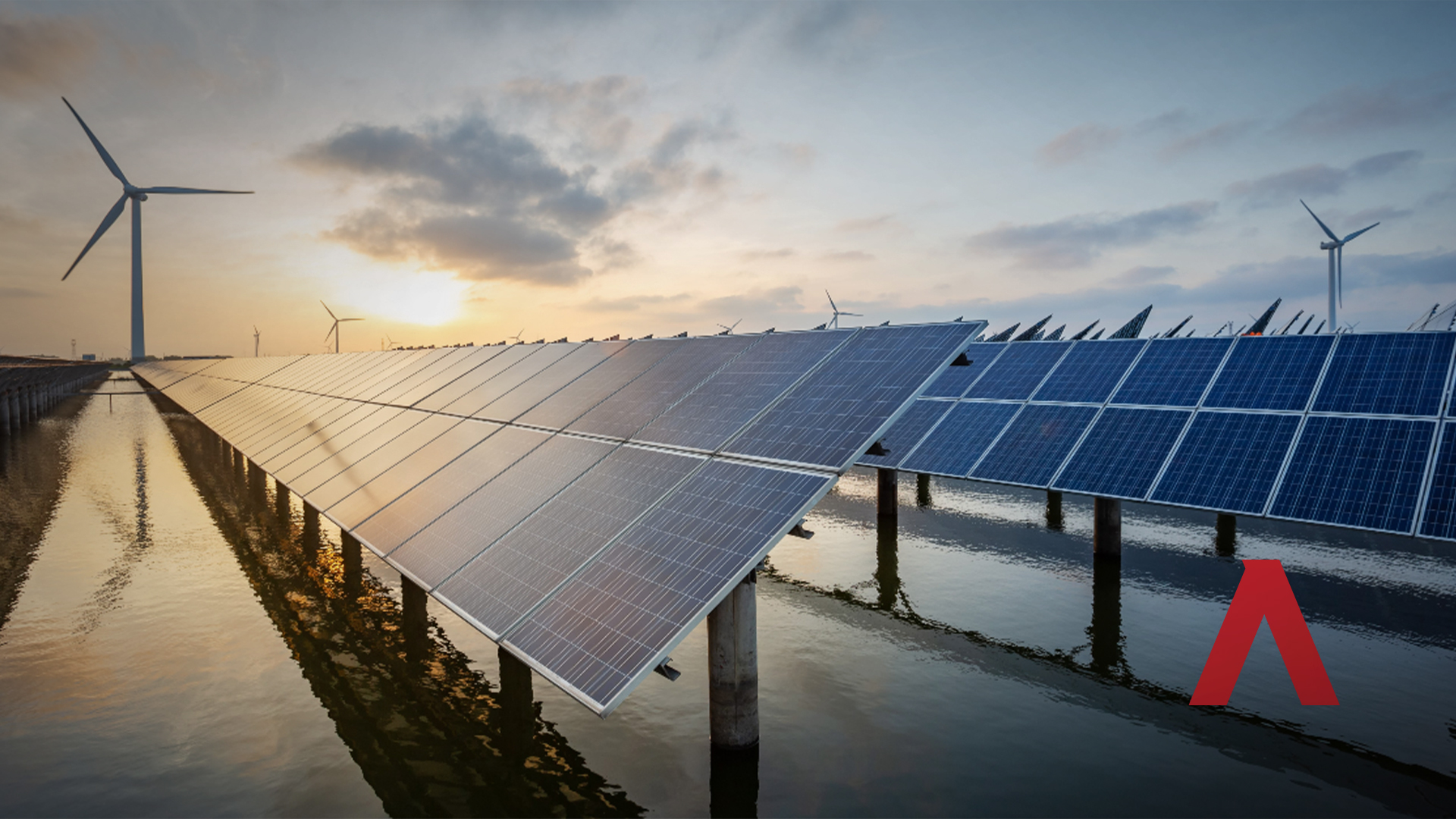 The “energy transition” is a delusion according to the Manhattan Institute, and they have the data to prove it here.

Research conducted by the institute shows green energy is behind inflation, there’s no evidence renewables cost less than traditional sources of energy, it’s IMPOSSIBLE to go “net zero” in the even the medium-term future, and trying to get there will demand a huge increase in mining.

Check out the data that proves it below.

Green energy mandates are the cause of inflation.

There is NO evidence that wind, solar and electric vehicles cost less or the same than traditional energy sources or modes of transportation.

It is IMPOSSIBLE to go net zero in the short-medium term.

Going net zero will require a HUGE increase in mining 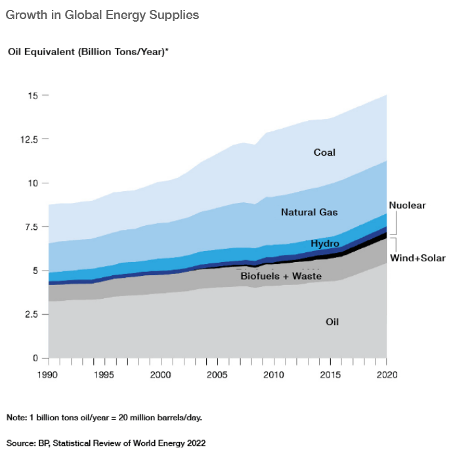 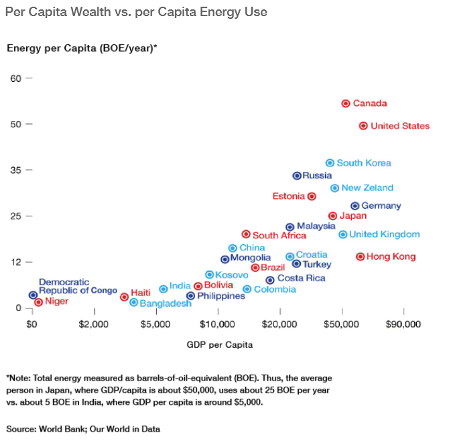 The trend in this graph shows that as access to reliable energy use increases, so does a nation’s average GDP. When countries have cheap, reliable energy, wealth increases. 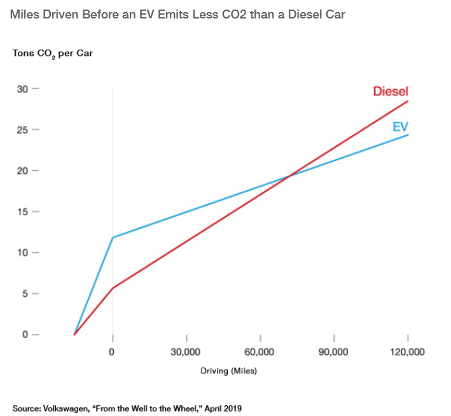 An electric vehicle has to be driven for over 75,000 miles (about 120,000 kilometres) until it emits less CO2 than a diesel car. In 2020, the average Australian vehicle travelled 13,301 km per year, meaning it would take around 9 years to emit less carbon emissions than a diesel vehicle.

Drive.com says  “The average age of Australia’s vehicle fleet is 10.1 years, with passenger vehicles representing the youngest vehicles on road,” and that “Vehicles up to five years of age account for the largest proportion of the national fleet (30.5 per cent), followed by vehicles aged 6-10 years (27.2).”

This means that most cars on the road, 57.7%, are under the required 9 years needed to start emitting less CO2 than a diesel car. 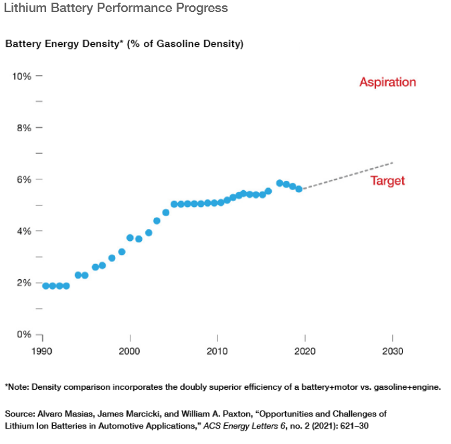 Electric vehicle batteries are extremely inefficient – and very little progress has been made on improving them since 2000. An electric vehicle needs a massive half-ton battery just to match the range of about 40 litres of petrol, which only weighs about 40 kilograms. 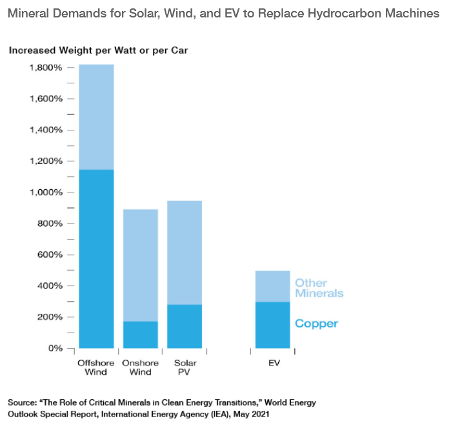 Using renewables to provide the same power as machines that burn oil, natural gas, or coal requires increasing the use of minerals dramatically. Lithium, for example, goes up by around 4,200%. Imagine 100ml of water next 4.2 litres. 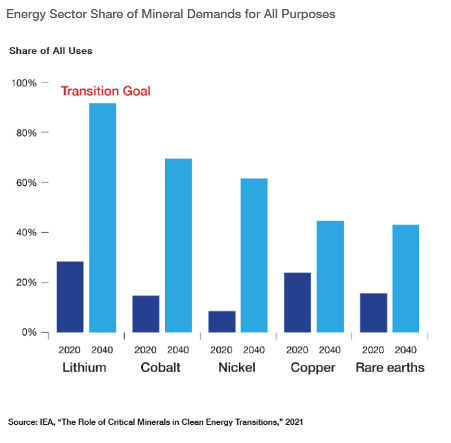 The energy sector today uses only about 10–20 per cent of the total global production of various minerals. But International Energy Agency transition goals - even ones far short of eliminating hydrocarbons - would raise that to a 50–70 per cent share, or more, including using half of all of today’s aluminium supply.

Such unprecedented demand would drive mineral prices higher, raising the costs to build products in every market using those minerals (e.g., appliances, houses, vehicles, electronics), including the alternative energy machines themselves 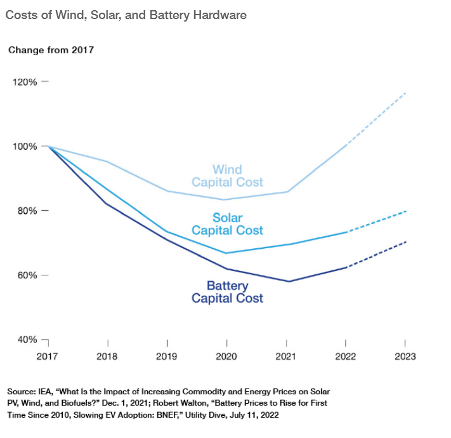 Minerals and metal commodities constitute 60–70 percent of the cost to produce a solar module (such as a rooftop panel) or a lithium battery, and more than 20 per cent of the cost of a wind turbine

The trend of lowering prices for solar, battery and wind turbines has slowed and reversed. Prices are going back up, and will continue to do so into the future. Next time someone says the cost of renewables is coming down, you can show them this graph.

As the International Energy Agency points out, the future commodity price escalations could “eat up” any anticipated reductions in manufacturing costs for transition hardware. 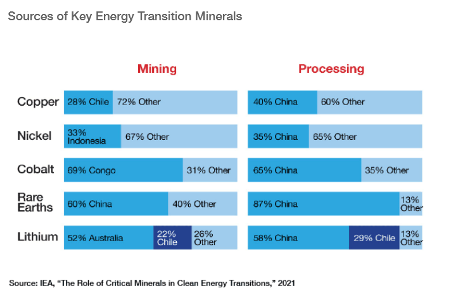 China is the top producer of aluminium, critical for transition machines, with a 40 per cent market share, meaning as countries continue to push for renewable energy, China gets richer. Then they use that money to continue building their own coal fired power plants.

The U.S. is dependent on imports for 100 percent of 17 critical minerals, and, for 28 others, net imports account for more than half of domestic demand