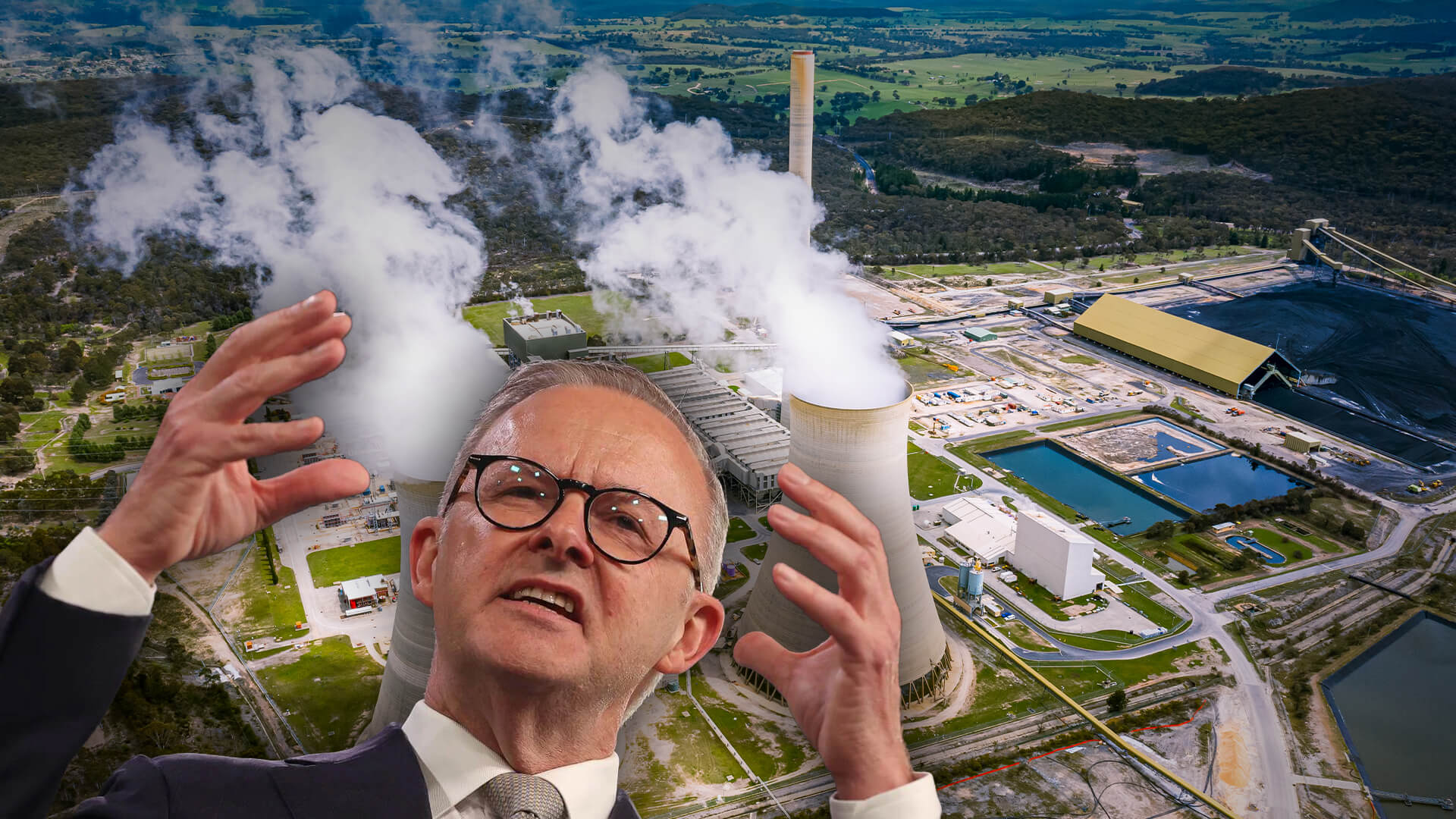 Right now, Australia has found itself in an energy crisis (not a climate crisis), and ADVANCE has been warning about it for bloody years.

On Monday, gas spot prices rose to an incredible $382/gigajoule, a far cry from the traditional price for gas of around $3/gigajoule.

Meanwhile wholesale energy prices are at around $400-600 per megawatt hour – well over double what prices were around a year ago.

They privatised our coal-fired power plants on the cheap.

They committed to emissions reduction targets, foreshadowing the inevitable closure of our coal-fired power plants on so-called environmental grounds.

They have refused to open new gas fields and implement gas reservation schemes to ensure all our gas isn’t sent overseas to the detriment of our domestic manufacturers.

They have refused to legalise nuclear energy.

They have polluted the grid with unstable, taxpayer-subsidised wind turbines and solar panels that make coal-fired power plants terribly unprofitable and expensive.

Now they’re set to force taxpayers to shell out even more for the expensive transmission infrastructure to make their green pie-in-the-sky pipedreams come to fruition.

The solution to the mess?

With these 8 steps, you can easily guarantee cheap, reliable energy for Australians.