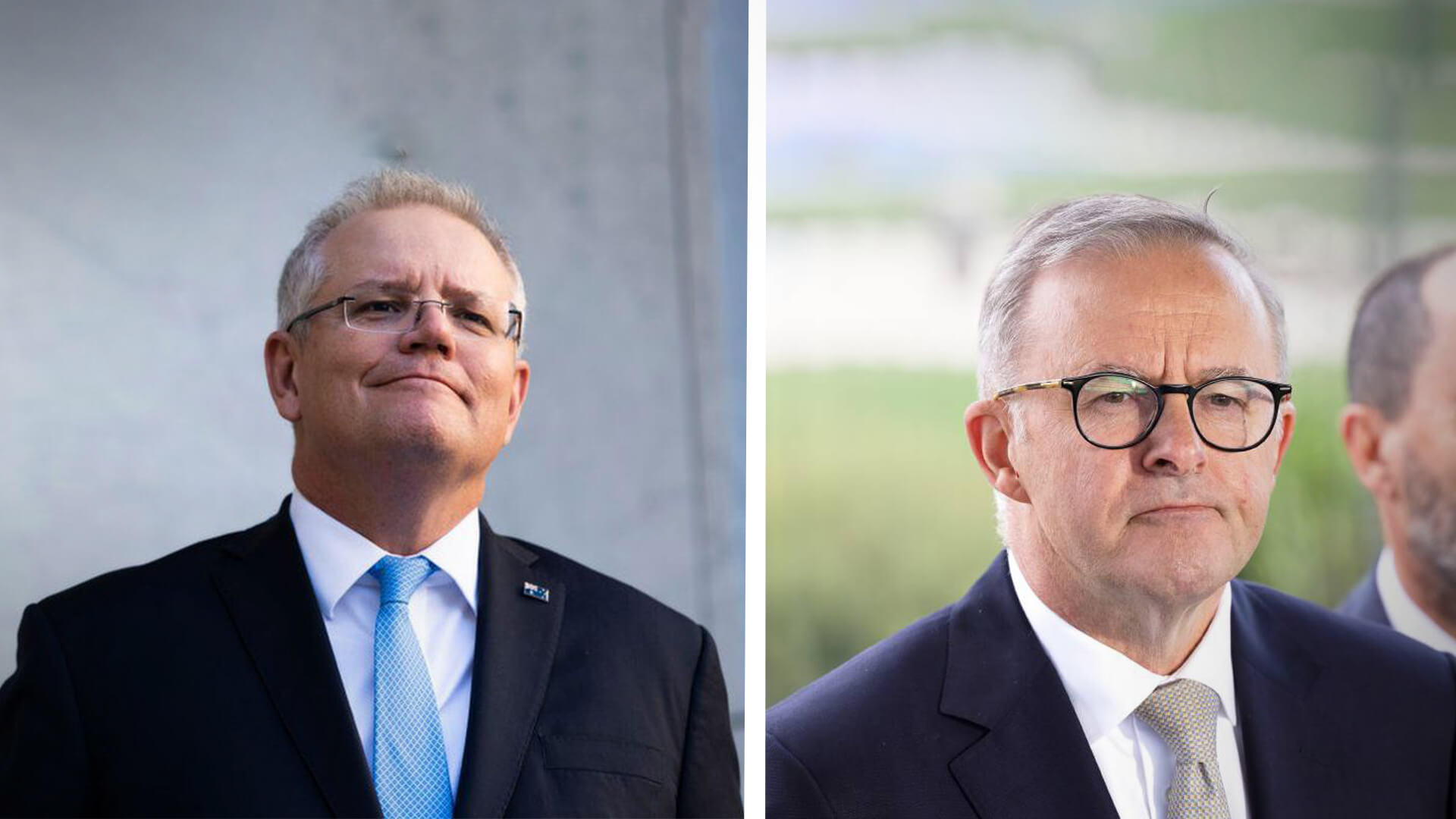 At tomorrow’s election, there is one clear option for voters and five potential outcomes.

Firstly, Aussies can vote Labor, get Green… and, in return, get a weaker, less prosperous and secure nation. On the other hand, they can put them last and get the opposite.

However, when it comes to outcomes, there’s the good, the bad, and then the absolutely disastrous.

If Australians prove as wise as they were at the 2013 and 2019 federal elections when they voted Tony Abbott and Scott Morrison in with a clear mandate to stop the climate rubbish, high taxes and weakness on national security; the Coalition government could form a majority government. Although there’s no doubt the “modern Liberals” are an issue, mainstream Australian values and industries have a much better hope if we put Labor and the Greens last.

This would strengthen the sensible voices and priorities of the defenders of Australian values, people like Peter Dutton and Andrew Hastie.

For the first time since 2007, Anthony Albanese could form a majority Labor government relying on Greens preferences. Albanese will weaken Australia’s national security. He will subvert the competitiveness and vibrancy of our heavy industries with his policies on “green” energy and revamped carbon taxes. He will raise taxes, borrow more money at interest, and spend more on his mates in the public service and unions. Most of all however, he will weaken Australia given his party’s track record on China. Remember, Albo’s 2IC Richard Marles has met with the Chinese Communist Party three times more than our own foreign minister over the last few years.

The other bad outcome for tomorrow is a hung parliament dominated by the “teal independents”. As a result, elites like Zali Steggall and Allegra Spender from the ritziest parts of the nation will be calling the shots on climate policy. What could possibly go wrong?

The worst-case scenario for Australia at tomorrow’s election is exactly what happened back in 2010 when Julia Gillard didn’t win enough seats to form a majority government in her own right. As a result, Gillard brokered a dirty deal with Greens leader Bob Brown to form a coalition that would lead to the implementation of a carbon tax as well as several other ill-informed environmental policies including the locking up of our national parks and taking the right away from farmers to manage their own land.

However, the worst part of an Albanese-Bandt Coalition would be the defence situation. Just ask the Greens’ defence spokesman, Jordan Steele John who said he would:

Whether you like it or not, it’s now about as high stakes as it gets…