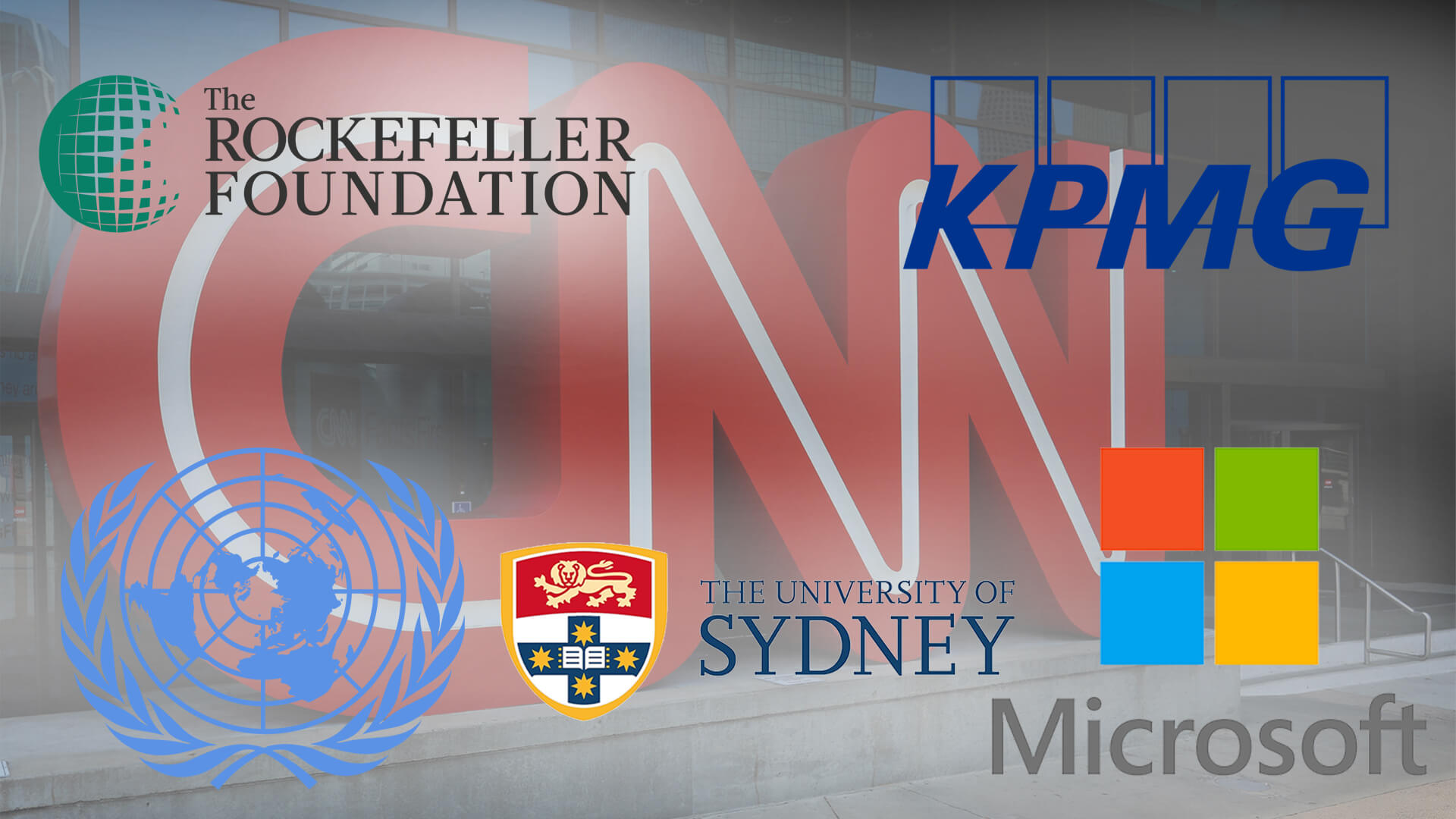 Our corporations and business elites have turned their back on the free market.

No longer are they focused on the benefits that flow to everyone from a healthy economy.

Instead, they’ve jumped on the bandwagon of a globalist scheme to “reimagine” the world along the lines of an international green socialist utopia run by unelected technocrats from organisations like the United Nations and World Economic Forum.

And no-one is asking voters in individual countries if they agree, our elites just assume we should all go along for the ride.

The plot is called “The Great Reset”. On the face of it, the plan sounds great. We will “reimagine economic systems that actually address global challenges like extreme poverty, inequality and climate change” to use the words of Canadian Prime Minister Justin Trudeau.

Never mind that under President Trump’s tax and regulation cuts the US economy was booming pre-Covid, lifting the wages of the poorest by 5.4% per annum, according to the Economist magazine.

But the globalist elites are more interested in using Covid-style restrictions to force their green socialist agenda.

To get there, they assert governments should work more closely together on matters of fiscal and monetary policy, invest more in green infrastructure and improve equity via global redistribution of wealth and industry.

However, what’s most interesting about the Great Reset and its progenitor, the World Economic Forum, is the language they chose to use repeatedly.

On the World Economic Forum’s webpage dedicated to the Great Reset, it says it’s time to “reimagine society”.

More specifically, Klaus Schwab, Executive Chairman of the WEF, and his minions contend we must:

Bearing this in mind, it’s by no means a coincidence the term “reimagine” is being repeated by our corporations, not-for-profits, universities and governments on a daily basis.

It’s almost like there is a hymn sheet somewhere.

And there is much more where that came from…

The agenda is clear.

The elites who’ve infiltrated our institutions are working together.

They want to take advantage of the disruption posed by COVID-19 to ‘reimagine’ the world in a way they deem conducive to their interests, agendas and ideologies.

They do not believe in the concept of sovereign nation-state democracy in which government is established through the assent of the people and elected authorities can be held to account.

They do not trust the judgement of mainstream people at the voter booth.

Instead they want to create a global system where international organisations like the United Nations and the World Economic Forum act as global Parliaments comprised of the woke billionaire class (think Mark Zuckerberg and Bill Gates), representatives of multinational corporations (who preach about anti-racism while offshoring production to sweatshops in Bangladesh) and activist celebrities like Leonardo Di Caprio, Greta Thunberg and David Attenborough (who lambast working-class people about their carbon footprint while flying around the world in private jets).

If we don’t want our democracy and personal autonomy outsourced to these billionaires obsessed with climate change and global wealth redistribution, we must wake up.

Advance will fight this “Great Reset” all the way to the elites’ love-in at Davos next May.