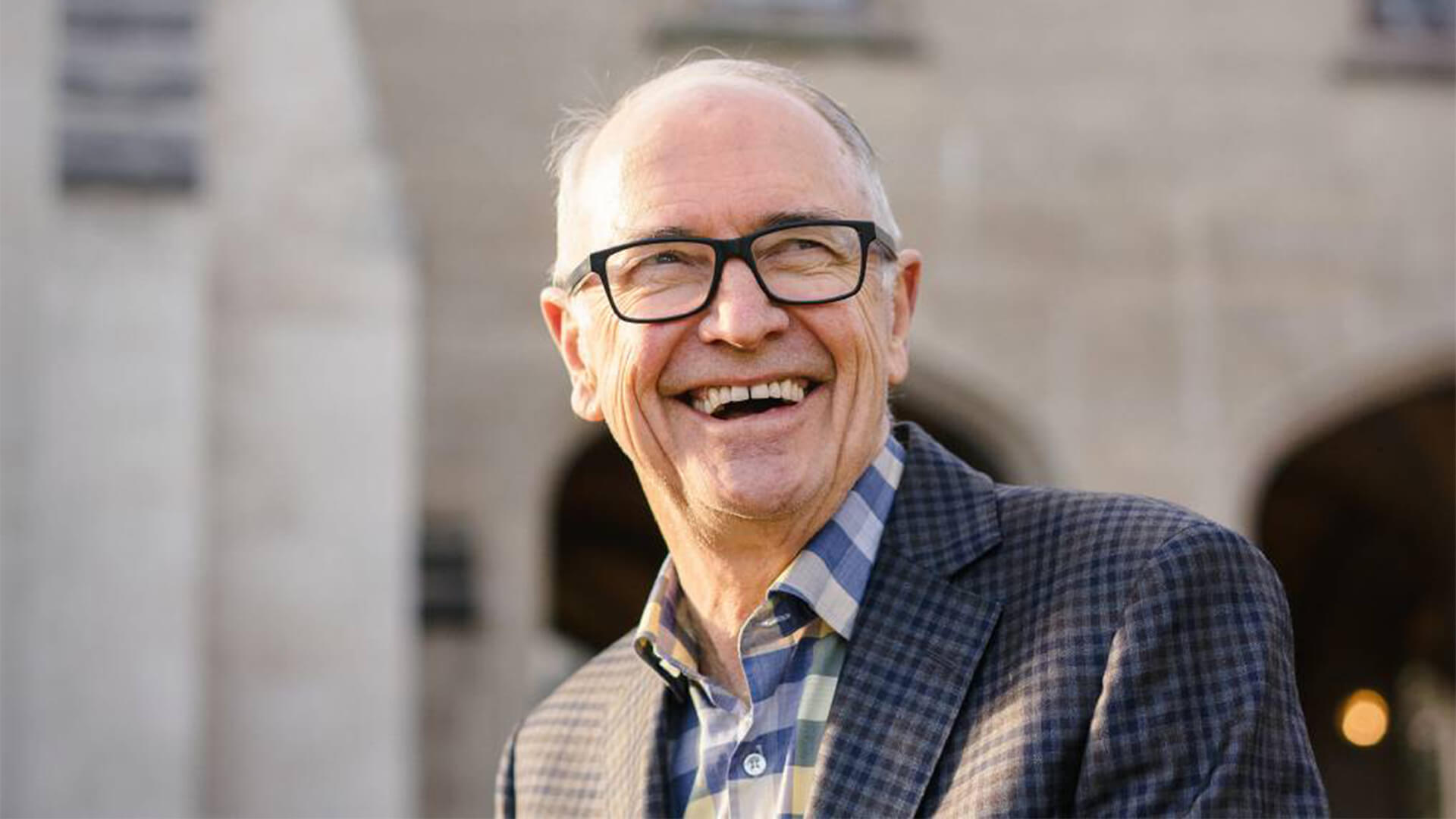 Garnaut, who was commissioned by Kevin Rudd to write a Climate Change Review recommending Australia reduce its emissions by 80% on 2000 levels, now appears to be following in the footsteps of the new global elite hellbent on the “great reset” of “our systems” “post-pandemic”.

On his website, Garnaut discusses how Australia will need an “accelerated transition to a zero emissions economy” in the “challenging post-pandemic world” and contends that “weaknesses in international cooperation that were apparent before the pandemic” will “need to be corrected in restoration of global prosperity.”

Garnaut continued in the AFR, asserting that the “biggest risk” Australia faces in a Biden presidency is “being isolated from Joe Biden on climate change” and demanded “investment in the new zero emissions economy…provide much of the stimulus required for Australia’s own movement to full employment.”

Such rhetoric from the former senior economic advisor to Bob Hawke, former ambassador to China and advisor to the Rudd government on climate change, is seriously concerning.

His use of the new left-wing globalist lexicon of “reset”, “international cooperation” and “transition to net zero emissions” seems to be taken right out of the World Economic Forum (WEF) and United Nations’ political playbook.

The very same playbook responsible for the WEF’s video titled “8 Predictions for the World in 2030” which hypothesised that:

Not only do these people want you to become vegan, accept a global carbon tax and consent to more mass immigration because of climate change, but they believe the threat of environmental degradation is so large, private property rights must also be thrown out the window.

For example, in a WEF article titled “Here’s How Life Could Change In My City By The Year 2030”, member of the Danish Parliament, Ida Auken, wrote “nobody would dare touch the protected areas of nature because they constitute such value to our wellbeing” – a statement echoing point 15.5.i of the United Nations Agenda 21 document which says the world must:

“Develop policies to encourage the conservation of biodiversity and the sustainable use of biological and genetic resources on private lands”.

In other words, the United Nations believes the state should take land for environmental reasons, in order to fulfill an environmental agenda – obliterating centuries of Western norms regarding the sacrosanct nature of private property rights overnight.

Although this agenda hasn’t gone as far in Australia as it has in New Zealand, where Wellington City Council has openly said it “will aim to protect the ecologically significant areas on both private and public land…to achieve our biodiversity goals”, we can still see traces of it here in 2020.

For example, during the 2019/2020 bushfires we saw what happened when the government blocked fire trails, forbade cattle from foraging and banned farmers from collecting firewood in our 681 national parks.

And we saw the NSW government try and force farmers to get a development consent for a new shed and do an expensive year-long survey on your land to prove that there are no koalas before clearing land, according to Narrabri farmer Andrew Mullins.

Australians must be wary when elites like Ross Garnaut use buzzwords like “sustainability”, “green” and “clean”. The real agenda underlying them is control over our land, resources and property.

Advance will not let this slide.

And neither will mainstream Aussies.