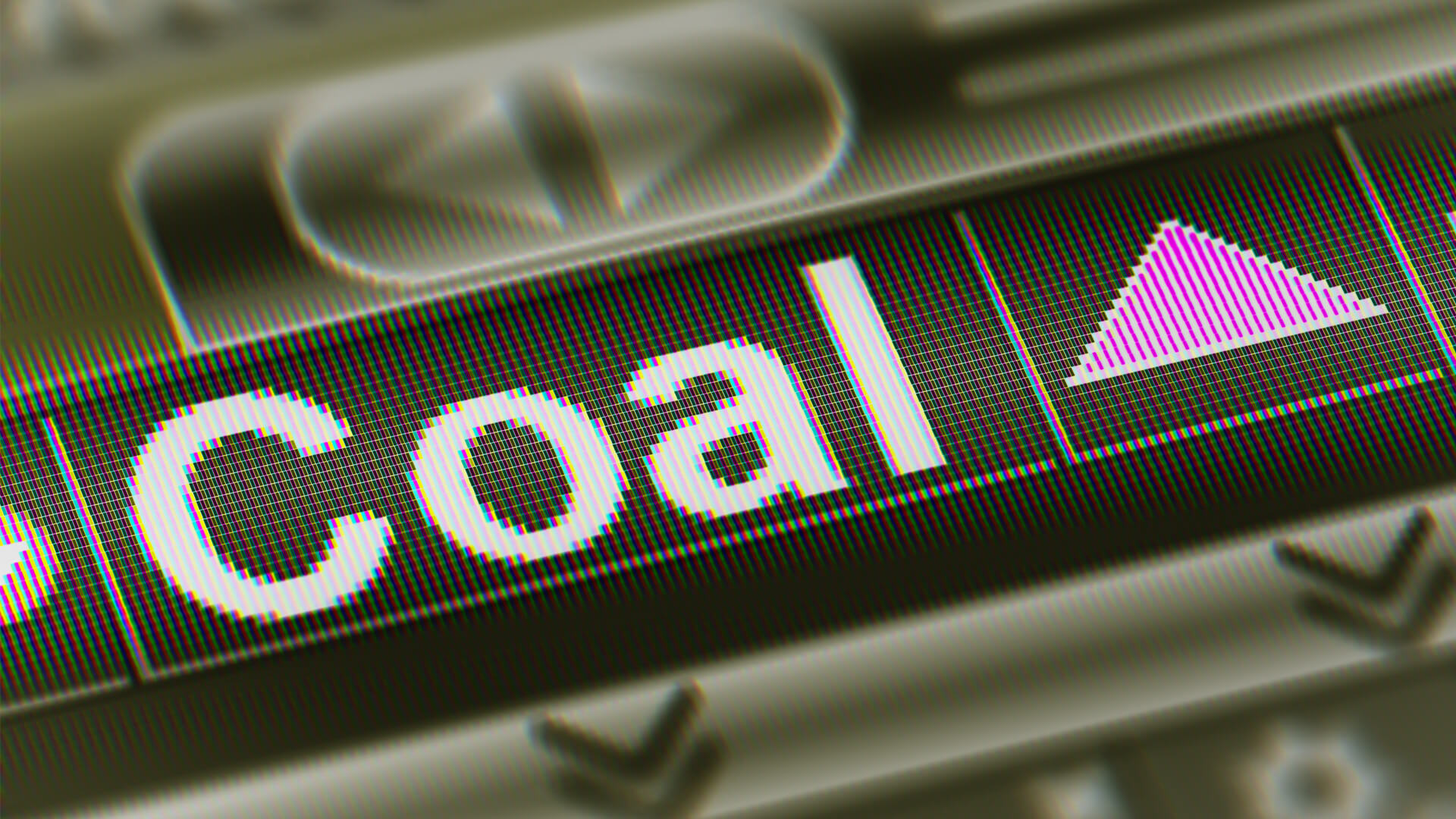 These days it seems that commodity prices do the opposite of what the so-called experts say.

Last year when thermal coal prices reached a record high, analysts at the big banks dismissed the price hikes as a transitory move driven by the COVID-19 recovery and a bad winter in the northern hemisphere.

With winter waning and people becoming accustomed to life with the virus, they forecasted that by early 2022 thermal coal prices would crash to levels that reflect lower demand derived from the “transition to green energy”.

The opposite of course.

As reported by the Australian Financial Review, Liberum Capital has revised its forecast for thermal coal, which has unexpectedly surged since the start of the year.

Seaborne thermal coal’s flagship signal, Newcastle 6300cv, is up a whopping 46 per cent year-to-date to $US204 a tonne.

This price represents the second highest ever coal price recorded in history.

In fact, one small shipment last week traded above $300 a ton in what many in the market believe is the most expensive coal transaction ever. The coal that’s used in steelmaking – so-called metallurgical or coking – is also trading at a record high, changing hands above $400 per ton.

Yet, Liberium – echoing the COP26 mob who declared that thermal coal was being “consigned to history” – forecasts the Newcastle benchmark will average $US121 this year, $US86 in 2023 and then $US75 in 2024. 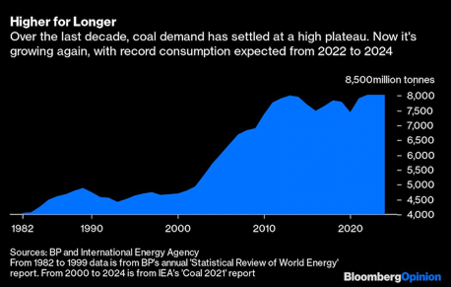 Its shares have risen to a 10-year high as investors anticipate a cash bonanza.

For them it’s an ideal world – created by the climate alarmists.

Demand is rising (because countries are waking up to the fact that weather-dependent Chinese renewables can’t power an industrial economy) and supply is decreasing because big investors like Blackrock and ANZ have convinced the markets that they can’t open any new coal mines.

China is mining and using more coal than ever. In late 2021 the CCP ordered its state-owned coal miners to avoid blackouts while it had banned Australian imports. The result? China kept the lights on by digging more of its own high-sulphur, low-calorific value coal than ever – meaning emissions increased relative to if it used cleaner, more energy dense Aussie coal.

The same thing is happening all over the west.

For instance, on Monday, the UK burnt the most coal in nearly a year to keep the lights on.

So, where does Australia come into all of this?

Not only are we not allowed to build more coal-fired power plants, but our big banks are refusing to finance any new thermal coal mining operations.

We continue to have higher energy prices while the rest of the world uses cheap coal to power their economies. Perhaps even worse, we lose out on the coal boom that will continue for decades to come.

The most ironic part is that by not supporting Australian thermal coal, the banks and government are actually increasing emissions given the high quality of our coal relative to other producers around the world.

As we keep saying here at ADVANCE, you just can’t make this stuff up.

The people running this country have gone mad.