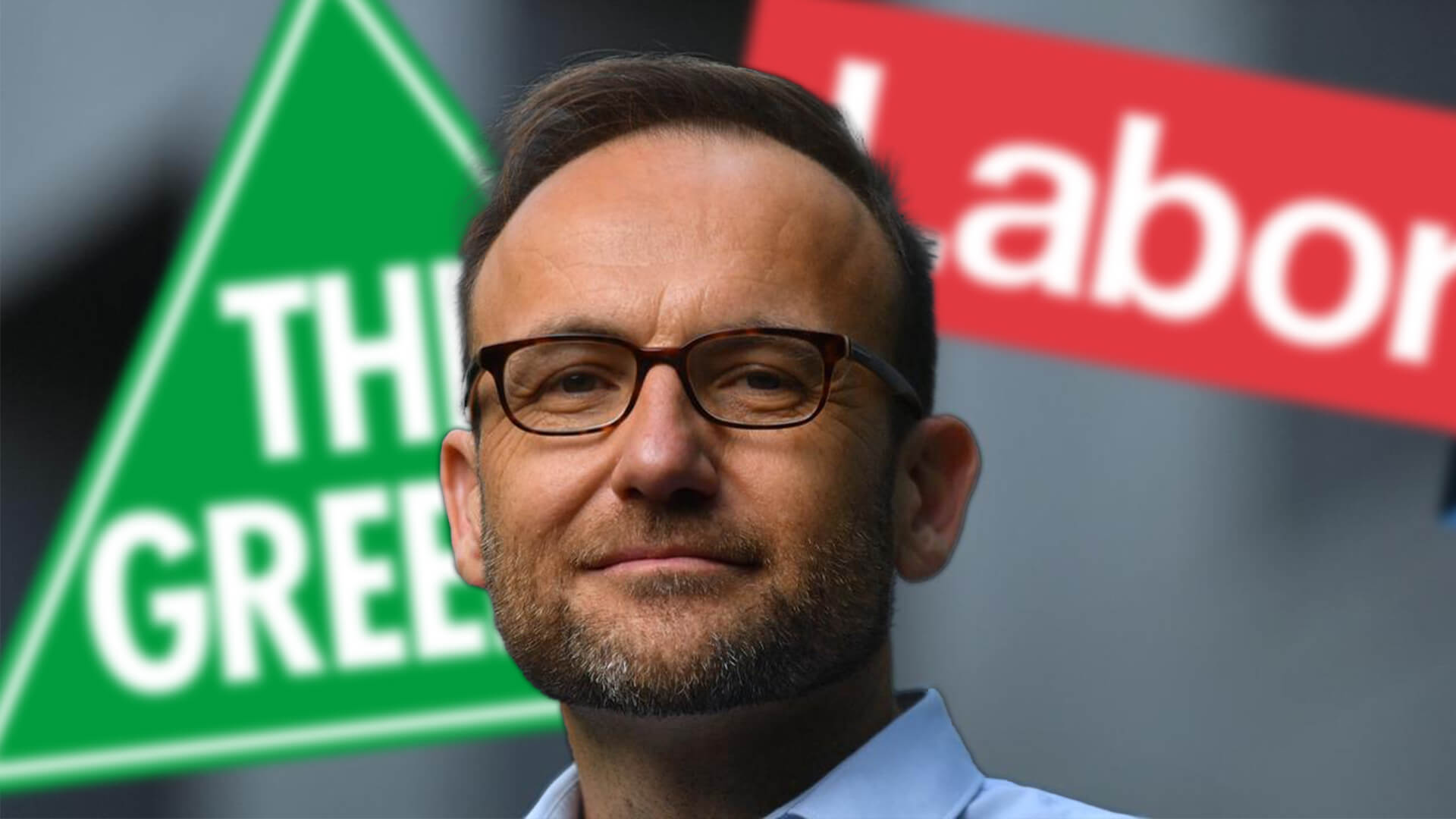 Green ideology is undermining Australian prosperity and security, and it now comes in four shades:

The Greens is comprised of radical left-wing activists who usually don blue-hair, tattoos, and ear-piercings. They won’t start a conversation without a Welcome to Country. They think climate change is a bigger threat to Australia than aggressive Chinese Communist Party expansionism. They are hellbent on phasing out all coal, gas and oil projects. They want to channel all defence spending into public education, healthcare and welfare. They believe in locking up our national parks until they become engulfed in uncontrollable bushfires, only to then claim climate change was the cause of the natural disasters. They’re cool with men in wigs and dresses competing in women’s sport. They want struggling Australian families and small businesses to pay reparations to Aboriginal activists who live in million-dollar two-storey terraces in Redfern. And they’re promising to do a deal with Each-Way Albo and put him into the Lodge as long as Labor sides with the Greens on climate and energy policy.

The Red Greens – or the Labor party as they’re more commonly known – used to be about fighting for the prosperity of Australia’s working class. They built dams, coal-fired power stations, opened up oil fields and refineries, and made sure they represented all Australians whether they live in Rockhampton, Rose Bay or Revesby. However, since the days of Bob Hawke, they’ve turned woke, green and elitist. They believe in the need to rapidly transition to net zero emissions, shut down coal and gas power plants, and rely on Chinese-made, weather-dependent solar panels and wind turbines. They believe in forcing industry to buy carbon credits from bankers to somehow change Earth’s climate. They refuse to stand up for religious communities when it comes to the rights of religious schools to stand up for their ethos. And they have proven totally willing to do a deal with the Greens to strike up a minority government just as Julia Gillard did in 2010 after promising not to sell out to the Greens on a carbon tax before the election.

The Teal Greens are a new – and quite frankly unwelcome – addition to the Australian political scene. They are comprised largely of wealthy white women from the ritziest parts of nation. They are funded by Simon Holmes a Court and his mates who are heavily invested in green technology. Unsurprisingly, their central policy focus is on accelerating Australia’s transition to Chinese-made solar panels, wind turbines and batteries. They rattle on about boosting “integrity in politics” while refusing to reveal whether they would side with Liberal or Labor in a hung parliament. Even worse, they are soft on the radical trans lobby. As ADVANCE made clear on our Zali Steggall TRUTH TRUCK that drove around Warringah recently, the Climate 200 “independents” think it’s “transphobic” for parents to worry about biological males competing against their girls in female-only sport. In a nutshell, this mob is the epitome of elites. They don’t work in manufacturing, mining or agriculture – the very industries that will be impacted by the transition to net zero. Yet they pretend they speak for every Australian who is sick of the two-party system.

The Blue Greens or “the modern Liberals” as they are most commonly known is the faction of NSW Treasurer Matt Kean. These are the people who pushed the Liberals towards the net zero agenda, totally misreading the electorate. Although the media says otherwise, the majority of Australians on the centre-right side of politics do not buy the global warming agenda. They do not think renewables are cheaper. And they do not want to see Australia’s industrial competitiveness compromised by a vain attempt to change Earth’s climate while the Chinese operate over 1000 coal-fired power plants. As ADVANCE has reported on before, many of the “modern Liberals” are rumoured to be doing the bidding of certain lobbyists who advise clients in the green energy space. The situation has gotten so bad over the last few years, many “modern Liberals” have more in common with Adam Bandt than they do with Nationals Senator Matt Canavan… Just look at the way they called for the PM to disendorse the Katherine Deves for standing up against the radicals who won’t bloke to play women’s sport!