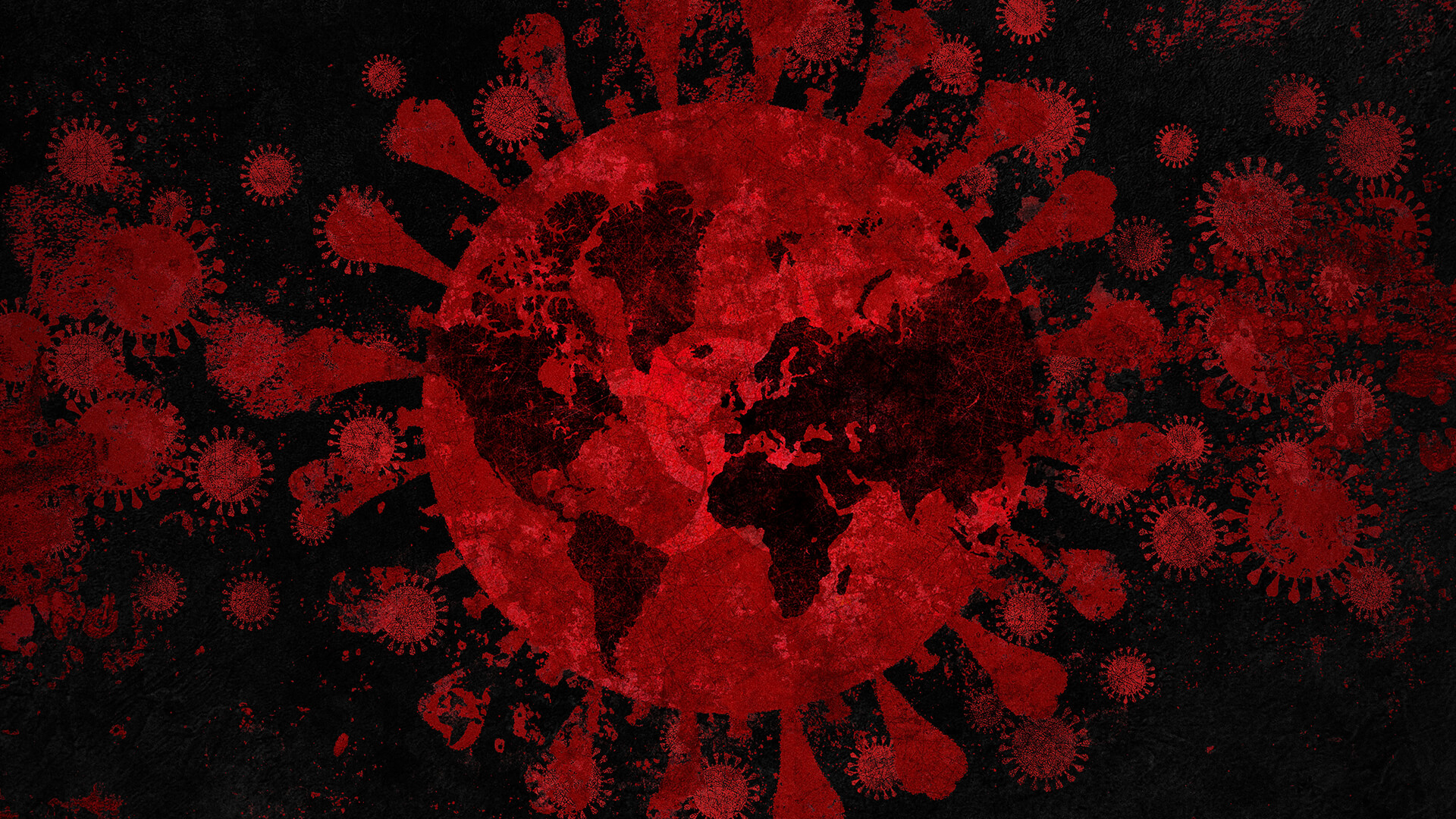 “It’s a bastard act,” George Christensen says of the Chinese Communist Party’s move to put tariffs on our barley and ban a third of Australia’s meat exports to China.

There’s talk our dairy industry is next in the firing line.

The plain-speaking LNP politician says he had no doubt China was punishing Australia for calling for an investigation into how the Wuhan virus escaped Wuhan.

That’s what we think too, George.

Christensen also joined Andrew Hastie MP’s calls to take back the Port of Darwin which is leased for 99 years to a Chinese state-controlled company for the paltry sum of $506 million:

There’s a lot of questions being raised now about the Port of Darwin.

There is a clear clause in it that says at any point in time it’s deemed to be a national security issue that contract is null and void.

They (China) are positioning themselves directly against us and against our national interests. Certainly, there are bargaining chips out there, like the Port of Darwin.

Our port is listed as part of the CCP’s so-called Belt and Road Initiative.

Earlier this week Christensen told Parliament: “We can keep giving into Communist China’s threats, or we can stand up for our sovereignty and our economic independence.”

But unfortunately it’s a small handful of MPs who are willing to say it like it is when it comes to China.

For some who can’t hack the truth, suddenly the Morrison Government’s reasonable call for an independent international inquiry into how a quarter of a million people died and the world’s economy was burned down has morphed into “mishandling” the China relationship.

That’s the word Labor’s Senator Penny Wong is now using to describe the Morrison Government for doing something she supported just a few days ago.

Former Liberal foreign minister Julie Bishop has chimed in saying the Morrison Government should have done more behind the scenes so as not to offend China.

But the only way not to offend China is to appease China.

Meanwhile in the socialist utopia of Victoria, Premier “Red” Dan’s Treasurer, Tim Pallas, was defending the State’s hitching its wagon to the CCP’s Belt and Road Initiative.

“The inquiry, and of course there does need to be an inquiry into this pandemic event, but I think the idea of vilification of any single nation in this context, I think, is dangerous, damaging and probably irresponsible in many respects,” Pallas said, determined not to let his Communist allies down.

He said the meatworks bans were an inevitable consequence of language that vilified China.

West Australian Premier Mark McGowan, the most pro-China premier in our nation, has predictably urged conservative politicians to tone down their inflammatory rhetoric.

"We need to ensure we have balanced commentary and a balanced approach to these issues to ensure that our citizens aren't collateral damage," he says

"China is an incredibly important trading partner to Queensland. Most of our trade goes to China," she repeatedly told reporters this week.

Despite covering up the virus and knowingly allowing thousands of infected people to travel around like human biological weapons, the Communists are getting value for every Yuan they have invested in Australia as these Aussie leaders faithfully sing from the CCP’s hymn sheet.