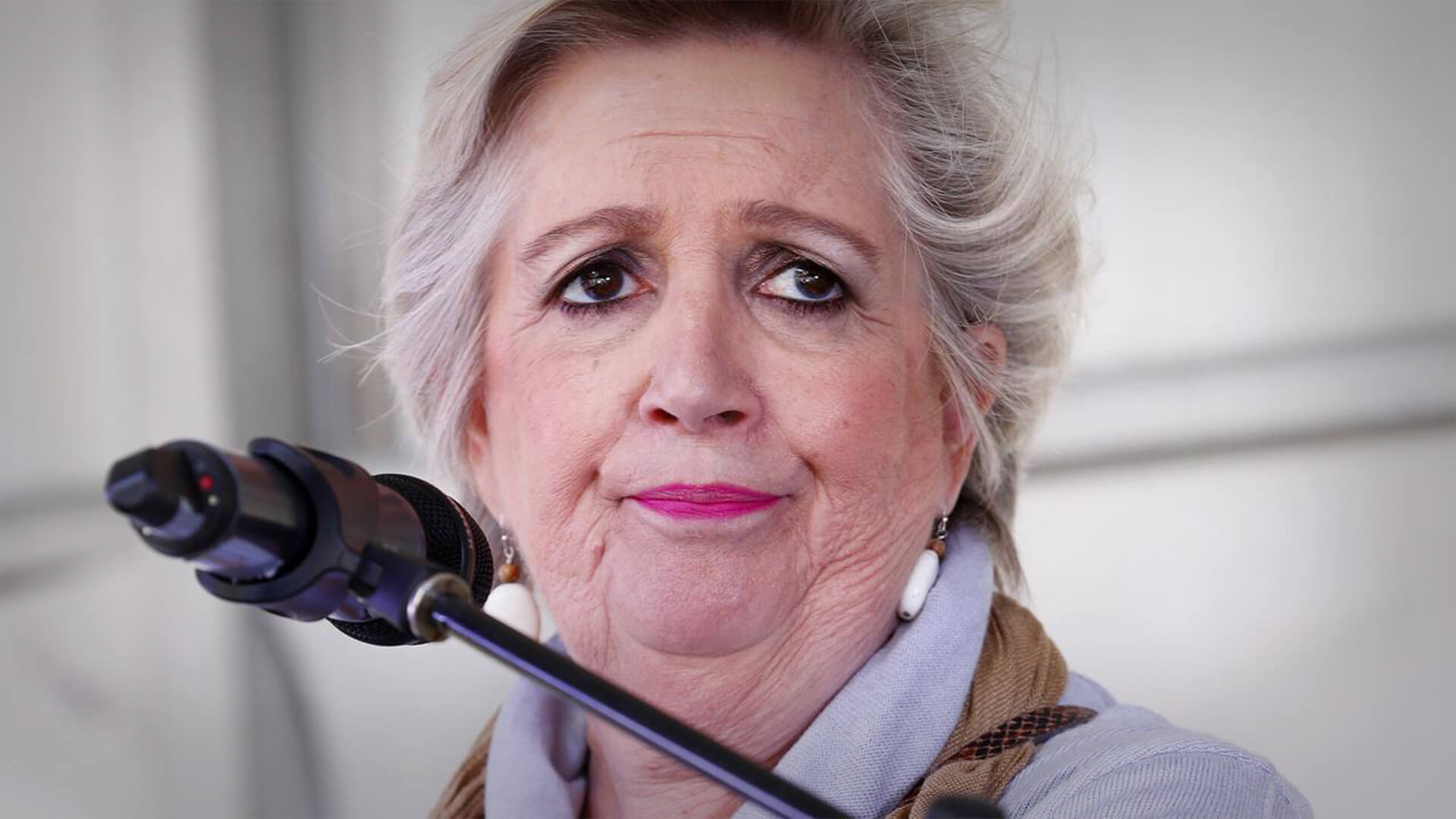 Jane Caro is the ultimate elitist.

After being paraded around by the legacy media for her radical feminist and green ideas, she’s now decided to run for parliament with the ironically named “Reason Party”.

Go check out her Facebook page and see for yourself: https://www.facebook.com/JaneCaro4Reason

In reference to the devastating floods the people of western Sydney, northern New South Wales and south-east Queensland are starting to recover from, Caro declared that “we really can’t ignore climate change”.

Jane, these floods have NOTHING to do with climate change. Australia has seen rainfall and floods of such extremes on several different occasions over the last 130 years.

For instance, there was more rain in 1893. In fact, just west of the Sunshine Coast there was over 2 meters of rain in a five-day period that year and a whopping 907mm on February 3 – far more than anything the eastern seaboard has experienced in a recent five day or single day period.

In fact, if you go all the way back to the warming period between 950-1200AD, Lake Mega-Frome in central Australia (now a barren desert) was flooded for years on end.

So, if these freak events happen so often over such a long period Jane, how on Earth can you blame climate change?

Next, is Jane’s terrifying disregard for the taxpayer.

In an interview on the ABC, Jane said acting on climate change “is not a cost thing. This is a ‘we must do whatever we can’ thing.”

Although it’s easy for a woman of your wealth and status to make such a radical statement, haven’t you thought about the millions of working and middle-class Australians who can’t afford electricity bills even at current prices?

You realise that not everyone can afford a Tesla and a solar/battery system for their roofs?

Don’t you understand that not everyone makes a living by whinging on television about women’s rights and the failures of the Morrison government? Millions of Australians work in industries that will go under if energy prices go up any further.

Even worse, if we go net zero Jane, aren’t you aware that we’ll be forced to rely on solar panels and wind turbines that are imported from coal-powered Chinese factories and manufactured using cobalt and copper mined by children in the Congo?

Although it’s hardly surprising to see such low resolution thinking coming from a woman like Jane, it is concerning to see her COMPLETE disregard for the cost of her pie-in-the-sky green pipedreams.

With China on the rise and Putin on the move, we just can’t afford it…