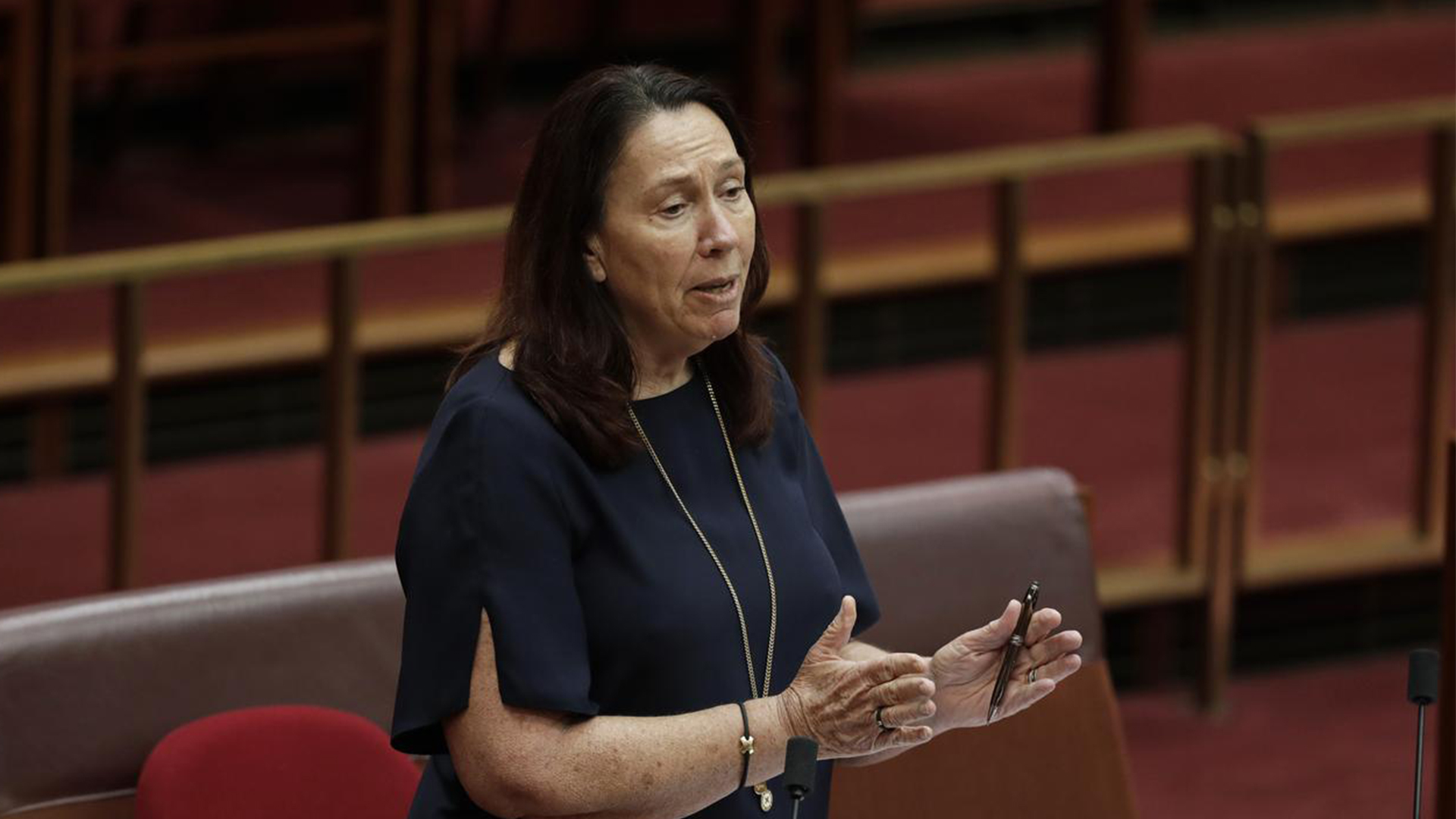 Our message is crystal clear.

If Labor and the Greens get their way on the Indigenous Voice to Parliament, say goodbye to Australia Day.

How do we know?

Well, the barbarians are at the door.

Smelling blood in the water on the Indigenous ‘Voice in Parliament’, Melbourne City Council is now gearing up to campaign for the date of Australia Day to be changed.

The Council also says it will likely lobby the Albanese government to make the change that can only be made at the federal level.

Lord Mayor of Melbourne Sally Capp said that “for many people in the City of Melbourne and across Australia this date is divisive, and for Aboriginal and Torres Strait Islander peoples is marked as the anniversary of invasion and a day of mourning.”

A statement from the Council read:

The Council consulted with the five traditional owner organisations that make up the Eastern Kulin, which unanimously support changing the date... If the move is endorsed, council will continue to issue permits for events delivered by the state government and other organisations on Australia Day, “while supporting activities that acknowledge First Nations perspectives of 26 January”.

The takeaway from all of this?

The woke-left of this country who HATE our history and values are on the move.

Empowered by Anthony Albanese’s push for the Indigenous ‘Voice’, they’re calling for Australia Day to be changed.

They want Australia Day to be replaced with woke events that deride Australia as a fundamentally racist and oppressive nation.

They want to ban any event that encourages Australians to show pride in our nation, history and culture.

And the hatred for Australia Day amongst those pushing for an Indigenous Voice goes right to the top of the Labor party.

Sue is a strong supporter of Albo's Indigenous ‘Voice’.

She is a very powerful figure in Labor as Senate President.

And in a paid Facebook ad from last year, Sue said January 26, 1788 – the day our nation was founded – heralded a “destructive era of colonisation, genocide and dispossession”. According to her:

Australia Day celebrates white supremacy and the legacy of colonisation that is directly linked to the various ways we continue to fail First Nations people.

It’s wrapped up in modern racist policies like the cashless debit card, with deaths in custody and our failure to close the gap.

Senator Lines also reckons January 26 should be a “day of mourning”.

Meanwhile an Institute of Public Affairs poll has found that 65 per cent of Australians backed the January 26 Australia Day date.

DO NOT VOTE FOR AN INDIGENOUS VOICE IN PARLIAMENT, AUSTRALIA!

Don't let these people divide and conquer our nation.

We have too much to lose.