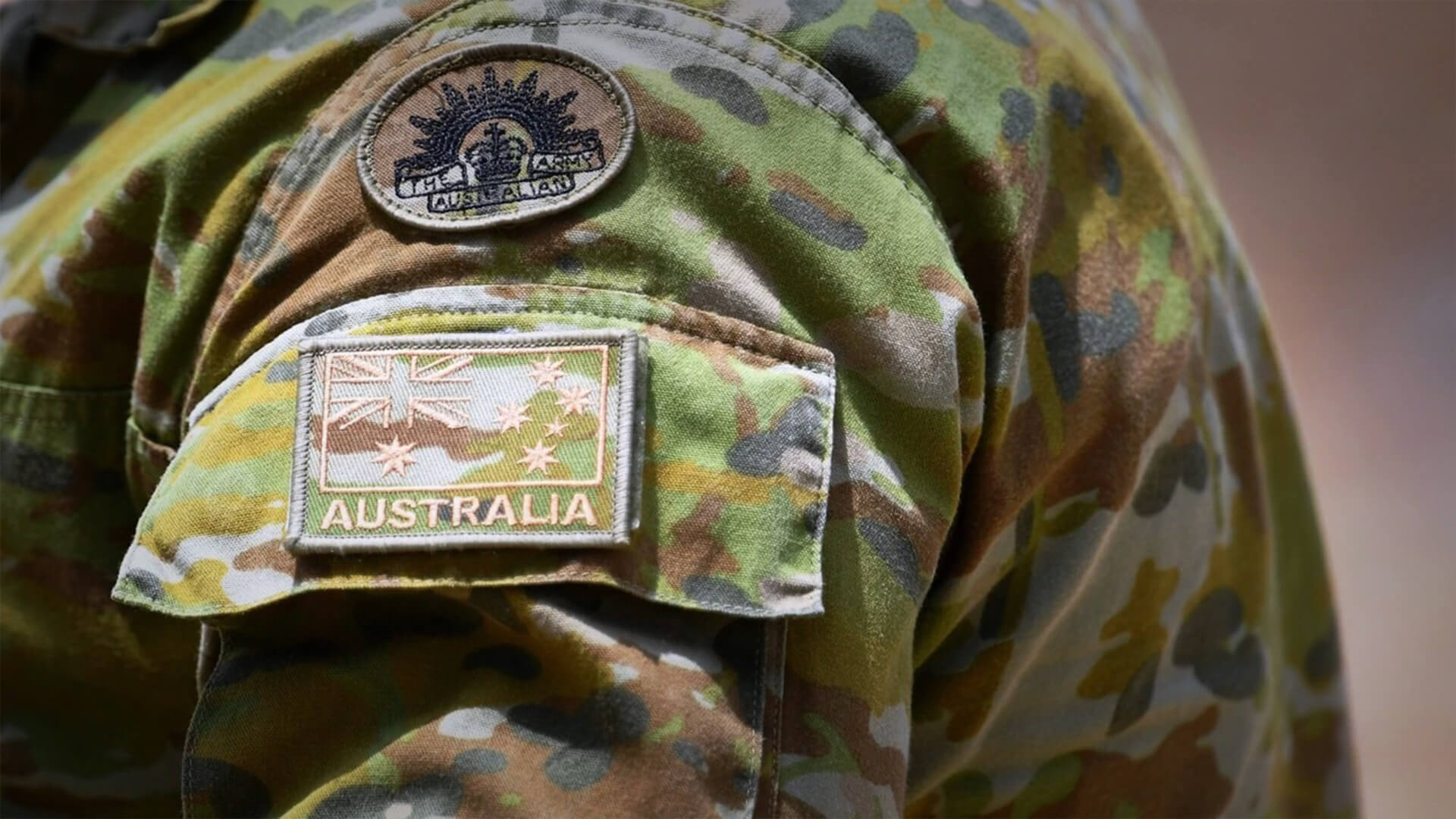 Xi Jinping and mad Vlad Putin must be in hysterics.

This morning, eighteen former senior members of the Australia Defence Force wrote an open letter to Australia’s political leaders titled “the first duty of government is to protect the people, but on climate risks, Australia is missing in action”.

So is China, India and essentially the entire developing world, fellas!

The letter begins, “we consider that climate change now represents the greatest threat to the future and security of Australians”.

Who cares that we import the vast majority of our weapons and critical goods ranging from fuel to fertilisers? Why bother wasting time on the fact Australia has NO long-range striking capability until the mid-2030s at best?

According to these former defence leaders, the top priority for our military should be to ensure the government takes Australia’s tiny CO2 contribution out of the atmosphere! Seriously, guys?

Next the former defence leaders assert that “our Earth is already too hot and climate change is already dangerous”.

The Earth is too hot?

How about asking Julius Caesar about his campaign in Gaul, guys? Back in 50BC Caesar had to build a bridge over the flowing Rhine River to mount his attack. 500 years later the Vandals were able to walk across the same river as it was frozen? Have you ever heard of the Rhine River freezing?

What about the Romans in northern England? They were growing wine grapes as far north as Scotland. Heard of any vineyards in Scotland?

Then there’s the Vikings. The Medieval Warming Period from 900 to 1300AD allowed the Vikings to raise cattle and sheep, grow barley and wheat in places that are now covered by snow and ice in Greenland!

Given those temperatures are warmer than anything we’ve experienced since the 1980s when human-induced climate change supposedly began, why are we constantly bombarded with headlines reading “unprecedented” and predictions of the sky falling every morning? And why are our children not taught about this history at school?

Then the former defence chiefs declared that “the Great Barrier Reef is at risk of collapse”.

Give Professor Peter Ridd a ring, will you? Or just read the latest report on the Reef by the Australian Institute of Marine Sciences!

As ADVANCE has previously reported, coral cover on the Reef has increased significantly to a record high value of 28 per cent with no serious coral bleaching found at all. Where’s the climate destruction there?

Finally, the former defence leaders claimed that “this challenge requires global cooperation rather than conflict”?

Shall we ring Vlad Putin, Xi Jinping and Narendra Modi and get them on board?