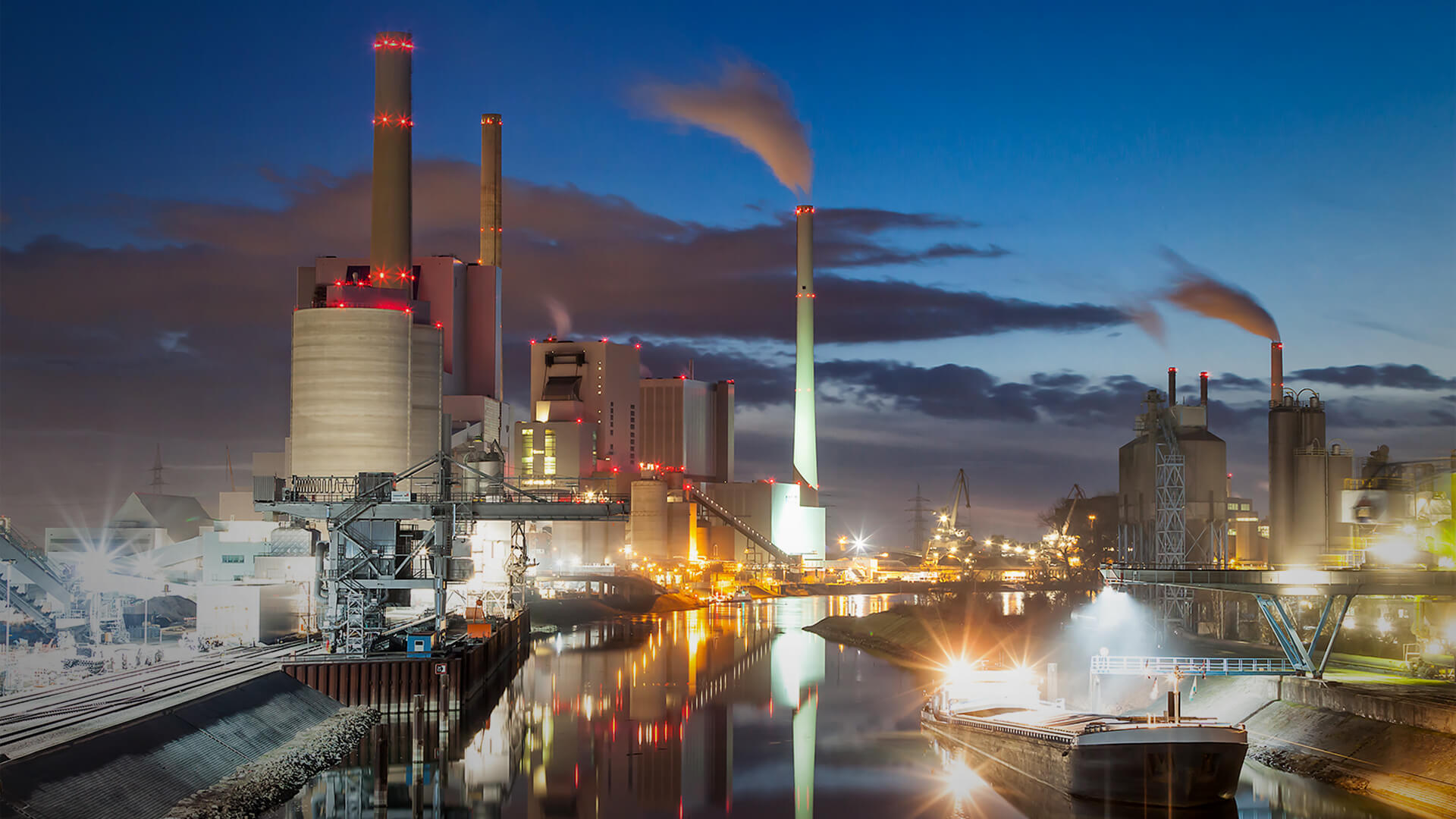 Judging by the nature of their rhetoric, our politicians and bureaucrats are totally out of their depth when it comes to energy.

“Modern Liberals” such as Trent Zimmerman and Dave Sharma tell us “it’s vital we lead by example and end our own dependence on fossil fuels” as “an inevitable energy transition is underway”.

While only a fortnight ago, CEO of the Australian Energy Market Operator Daniel Westerman said he wants an energy grid that can reach 100 per cent renewables by 2025 and later admitted “we don’t know yet” how “to get there”.

Well, as ironic as it is, Labor and the “modern Liberals” are far more responsible for making Australia an international pariah on energy than those like Barnaby Joyce and Matt Canavan who still back coal.

Just look at what’s happened in Germany this year.

Unsurprisingly, wind power produced just 46.8 terawatt hours in the first six months of 2021 – over one-quarter less than what they produced in the first half of 2020.

Meanwhile, Germany is closing nuclear plants over the next two years, which will result in more use of coal and natural gas, and thus increased carbon emissions – especially considering 43 per cent of Germany’s “carbon-free” energy came from nuclear, hydroelectric dams, and biomass, which are far more reliable than solar and wind.

As a result, German federal auditors have found that the government will need to spend over $800 billion between 2020 to 2025 to maintain grid reliability, with the Federal Audit Office nervous that “the energy transition will endanger Germany as a business location”.

Germany will be forced to import energy from other nations with operating nuclear plants including France, Belgium and the Netherlands.

Perhaps even worse is how Germany will have spent $785 billion by 2025 to make its energy nearly twice as expensive and ten times more carbon-intensive than nuclear-heavy France.

This is the very path the “modern Liberals”, Labor and the Australian Energy Market Operator wants this country to go down.

As Michael Shellenberger wrote, “renewables are for returning to the past”.

“In 1982, a German historian named Rolf Peter Sieferle wrote a book, The Subterranean Forest, which proved, using physical heat measurements, that the industrial revolution in Europe during the 17th and 18th Centuries could not have occurred without coal,” he wrote.

“Wood simply didn’t provide enough energy to power the machines. It was too energy-dilute, and scarce.

“Its core findings were reinforced by a 2010 book, Energy and the Industrial Revolution, by an Oxford historian, which used the same method of physical calculations to show that, without coal, the industrial revolution could not have happened.”

If Germany and Australia want to become industrial powers once again, they cannot rely on “energy-dilute” forms of energy like wind, solar and biomass.

As Shellenberger has been saying for years now, “a single Coke can’s worth of uranium provides all of the energy that the most gluttonous American or Australian lifestyle requires”.

“By contrast, solar panels require 17 times more materials in the form of cement, glass, concrete, and steel than do nuclear plants, and create over 200 times more waste.”