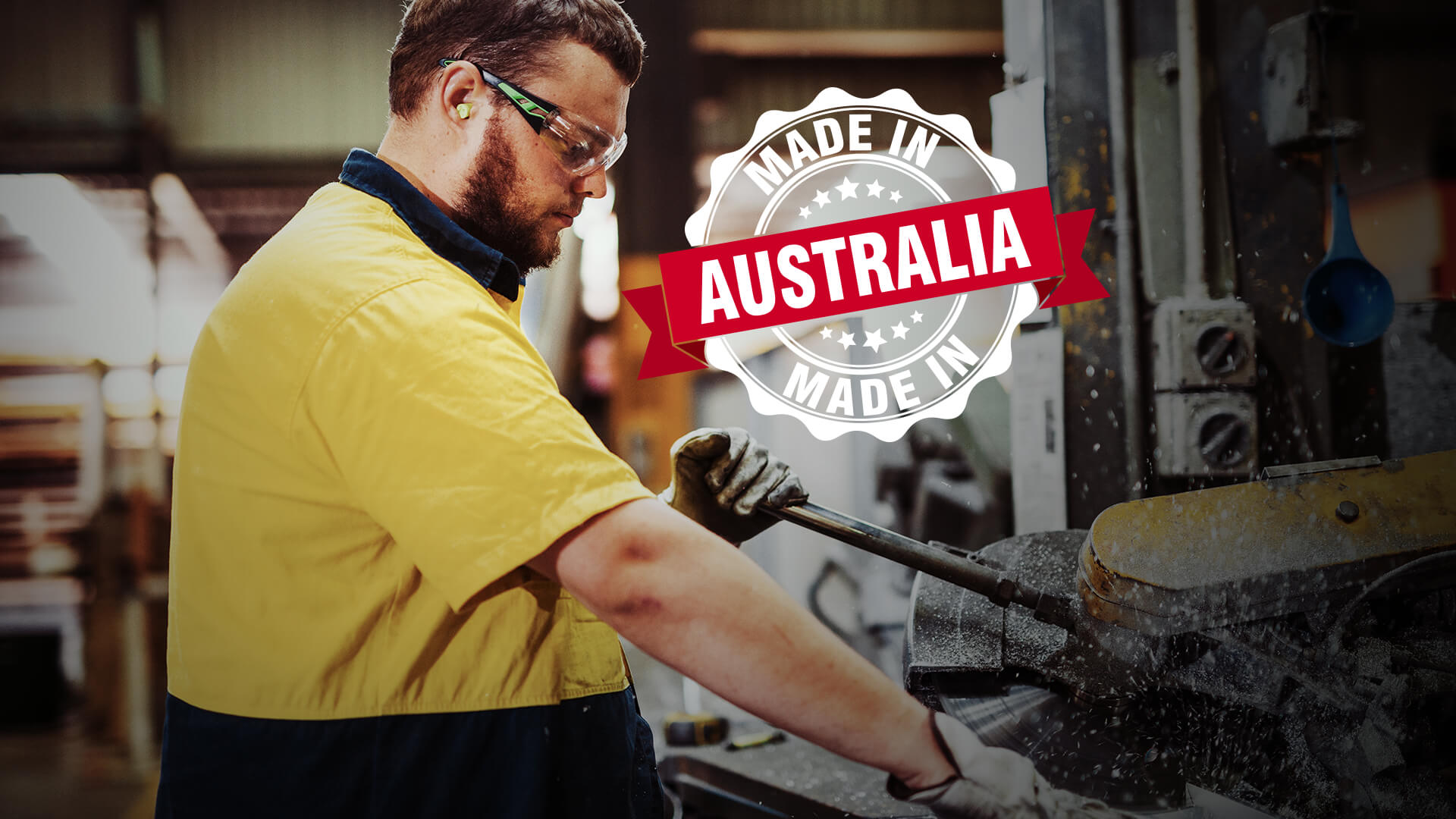 Now more than ever, Australia must get out of the United Nation’s useless Paris Agreement so we can generate cheap, reliable 24/7 power to fire-up our manufacturing capabilities.

“With millions are out of work, and our major trade partner threatens our economic security, why would we continue to self-flagellate by imposing the additional costs of reducing carbon emissions for no environmental benefit?” he asked.

Let the green-left will set their hair on fire.

As he so often does, Canavan said what we’re all thinking:

We should end our participation in the Paris Agreement, given the more immediate need to secure our manufacturing jobs. And we should rule out any moves to net-zero emissions or a future global agreement on carbon until other countries, much larger than us, demonstrate real reductions in their carbon emissions.

Our future targets continue to restrain our ability to make the tough choices to rebuild Australian manufacturing.

We’re not painfully aware of the short-comings the pandemic has stripped bare.

Our manufacturing capacity (rather lack thereof) is now rightly being recognised as a national security issue.

But “Make Australia make again” is a futile cry for as long as we’re pursuing futile emissions reductions targets.

“I have been a supporter of the Paris Agreement because Australia has benefited from international agreements,” the senator explained.

“But things have changed. With the need to secure our manufacturing industry and the clear breakdown of international co-operation, we must face the fact that era is over.”

We know that the world biggest polluter by a country mile, China, is not going to fulfil its global agreement to reduce carbon dioxide emissions.

It’s become the world’s second-largest economy and pulled nearly a billion people out of poverty thanks to a boom in energy from coal – there’s no way they’re hopping off that gravy train.

Yet here we are in Australia, sacrificing our nation’s prosperity for no environmental gain.

We’re responsible for a miniscule 1.3% of global emissions for heaven’s sake.

China is on a coal-fired power station construction binge while we blow ours up without replacing their baseload electricity generating capacity.

Last week Canavan pointed out that that the Morrison Government’s energy Technology Road Map included no plans for the construction of new coal-fired power stations.

“Gas in eastern Australia is not a pathway to globally competitive energy prices any time soon,” he said.

“The geology of our gas is not the lucrative shale seams from which the US has benefited.

“At best we might hope to get the wellhead energy cost of Australian onshore gas down to $6 a gigajoule. That is still double the mining costs of most Australian black coal (and more than 10 times the cost of brown coalmining). It is also more than double the cost of US shale gas.”

And yet, pandering to the green-left, our politicians continue to pursue energy policy that is destroying Australia’s prosperity for no good reason.

Here’s hoping Canavan can put significant pressure on the Morrison Government to ditch its economy and jobs-destroying anti-coal policies.

His words today were yet another shot across his own government’s bow on behalf of mainstream Australia:

The political battle we should engage in is the one to return manufacturing jobs to Australia. To pursue naive policies that reduce our carbon emissions, regardless of what other countries are doing, hurts our ability to win that battle. To recover from this pandemic we must recognise that the era of rampant globalism is over and put Australian jobs first.

Go you good thing, Canavan.  We’re right behind you.