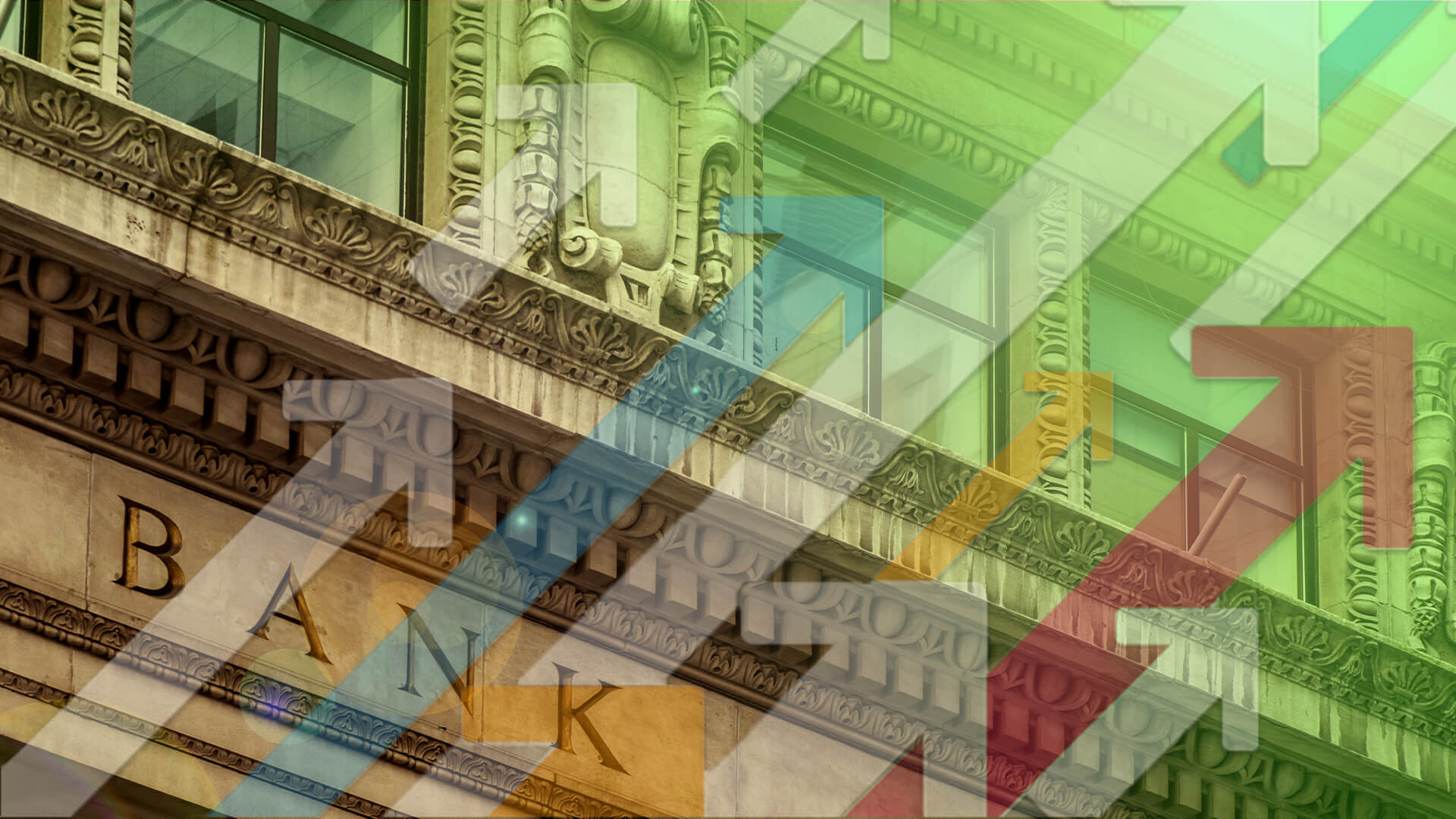 Globalist banking elites are greenmailing Australia into submission and our politicians are too gutless to do anything about it.

According to the Treasury “there would be a capital risk premium of between 100 and 150 basis points if Australia did not adopt a net-zero by 2050 ­target”.

As a result, “businesses and households would have faced interest rate hikes of up to 1.5 per cent under expected penalties imposed by global financiers if the government failed to adopt net zero emissions by 2050, modelling for the Glasgow climate package shows”.

“The penalty regime would have sparked a 17 per cent investment collapse by the middle of the next decade, cutting 0.9 per cent from gross domestic product and making each Australian more than $650 poorer,” Treasury experts forecast.

“Households would have paid an extra $25 billion a year to service home loans, and business and credit card debts.”

So, there you have it, Australia. Thank the world’s most powerful global financiers for trying to save the world, all for the good of humanity!

Thank Goldman Sachs for pledging over $1 trillion to “sustainable finance-related projects over the next decade” and “imposing stricter lending requirements for fossil fuel companies”.

Pay homage to Deutsche Bank for erecting a 70ft climate disaster billboard in New York’s Madison Square Gardens to “foster a sense of urgency about the problem” and suggesting an investment of $45 trillion or more over 40 years will “only solve half the problem”.

Raise a toast for JP Morgan CEO Jamie Dimon for saying he will finance and facilitate $2.5 trillion to address climate change and advance sustainable development.

Forget that the taxpayer was forced to bail out these banks with $1 trillion after they caused the global financial crisis with their dodgy securities backed by the family homes and income of the western world’s middle class.

Who cares that these private bankers are handed hundreds of billions in freshly printed money by their buddies in the central banks so interest rates remain low and their debt-fueled, speculative economy avoids its inevitable crash?

Why bother asking them to stop ploughing all their cash into speculation on the stock and property markets instead of productive enterprise, infrastructure and securing the world’s increasingly fragile supply chains?

Western banks clearly have our best interest at heart.

With the freshly printed money, they’re trying to save the planet with solar panels and wind turbines made in Chinese factories running on coal-fired power.

They’re now so progressive, they all have floats at Mardi Gras and are supporting Black Lives Matter with billions in kind donations!

As Maurice Newman – a member of ADVANCE’s advisory council and former chair of the Australian Stock Exchange – wrote in The Australian: “Vladimir Lenin advocated: ‘The best way to destroy the capitalist system is to debauch the currency’.”

Pair this with the closure of coal-fired power plants and the subsequent rise in Western energy prices and the transfer of industry to the hostile East, and blind Freddy can see where we’re going.

Then we’ll see the decline of the United States as the preponderant global superpower.

Finally, we’ll see the rise of a global government and currency run out of the United Nations and its subsidiaries to manage the rebalance of power, the so-called fight against climate change and the unhealthy reliance of most of the world on foreign countries run by corrupt autocrats.