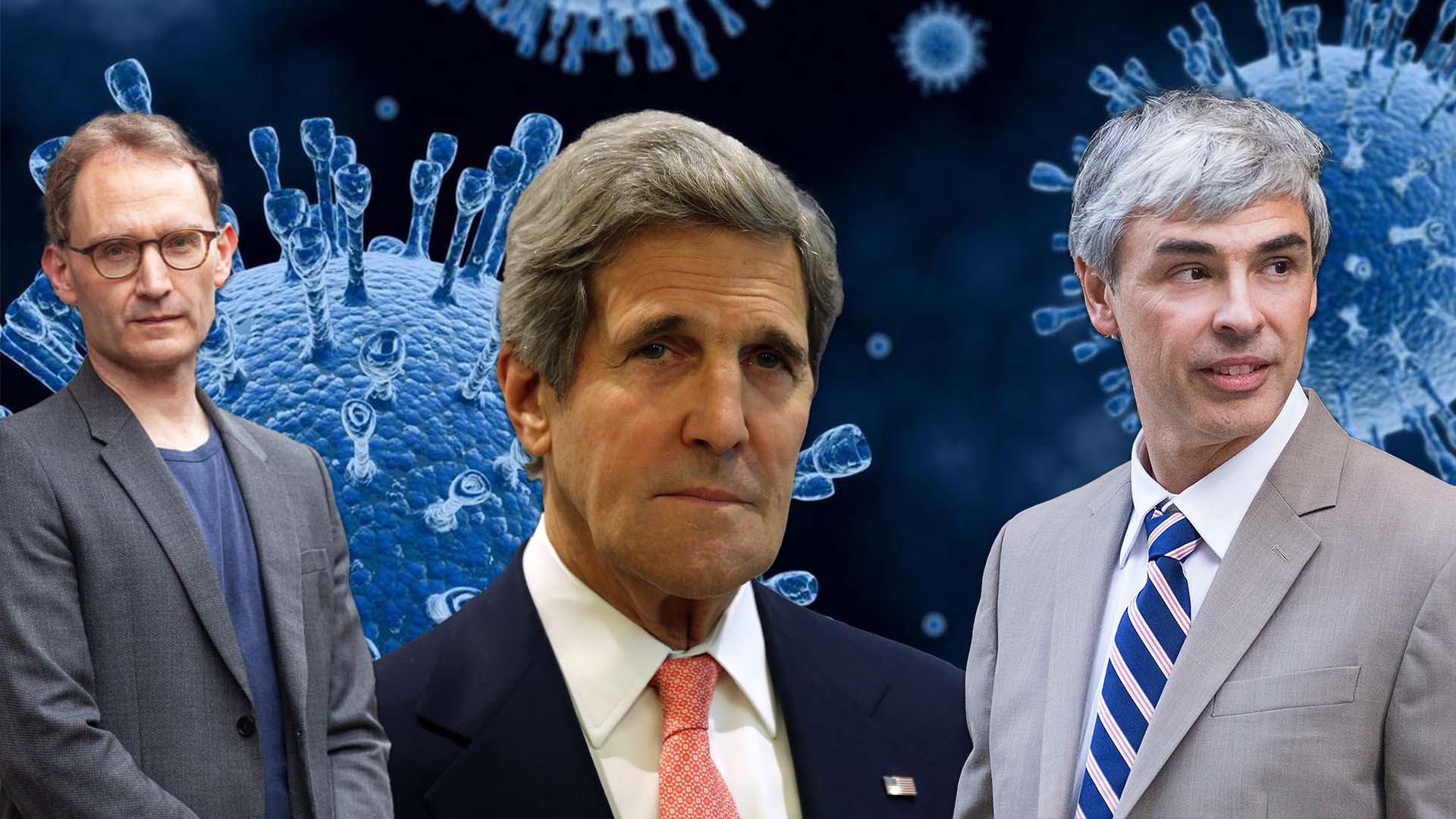 While people all over the world are told they can’t go outside their house because of COVID-19 – let alone travel to tropical islands for expensive holidays – the world’s elites are living the bloody dream.

Here’s some of the latest – and most disturbing - examples:

Billionaire Google co-founder Larry Page – who has been isolating from the rest of the world by buying remote Fijian islands – was granted access to enter New Zealand earlier this year while practically everyone else was barred from entering the country, it has emerged.

Page reportedly sought medical treatment for his twelve-year-old son in Auckland and strolled off his private jet and into the “City of Sails” – even though New Zealand citizens and permanent residents are barred from entering without facing a raft of restrictions, including spending two weeks at a government quarantine facility.

As David Seymour, leader of the opposition party in New Zealand said in response, “the government has questions to answer about why billionaire Google co-founder Larry Page was allowed into New Zealand when desperate Kiwis and separated families can’t get through the border”.

Why did Jacinda Arden let Larry Page enter New Zealand for his son’s medical treatment during lockdown when four babies died in Adelaide after being refused life-saving surgery due to the travel restrictions enacted by her buddy Dictator Dan?

While entire families are kicked off commercial flights in the United States because their baby wasn’t wearing a mask, America’s Special President Envoy for Climate John Kerry refused to wear a mask on a flight from Boston to Washington DC.

In response, Kerry dismissed criticism of his hypocrisy and elitism as “malarkey” and reiterated the government position that “masks save lives and stop the spread. It’s what the science tells us to do”.

Well, how about the science from the United Nations that says, “ocean levels will rise by up to three feet, enough to cover the Maldives”, Mr Kerry?

Surely if you bought that “science” you wouldn’t have spent $16 million on an 18.5-acre waterside estate at Martha’s Vineyard – just around the corner from the Obama residence?

Just as if you were so concerned about the scourge of carbon pollution, you’d sell the “Kerry family jet” which has already emitted an estimated 30 times more carbon in 2021 than average vehicle does in an entire year. 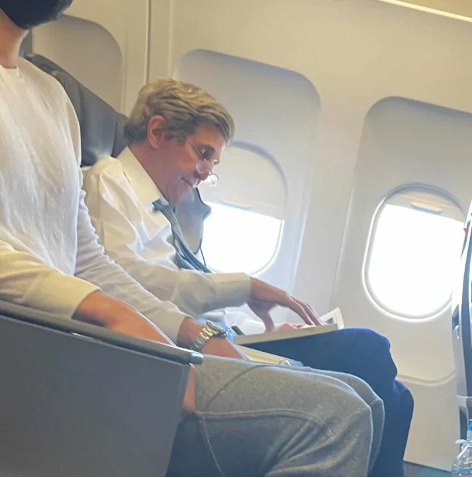 Since the outbreak of COVID-19, the British people were told by Professor Ferguson and Health Secretary Matt Hancock to abide by social distancing rules and put their personal lives on hold to “#stopthespread”.

However, Ferguson and Hancock seem to think they’re too important to follow the very rules they set.

For instance, in May it was revealed that Professor Ferguson and his married mistress were travelling back and forth across London during the lockdown for less than savoury purposes.

Former Health Secretary Matt Hancock did the exact same thing with his secretary.

As published by The Sun, Hancock was filmed cheating on his wife with his closest aide after asserting that Professor Ferguson’s failure to abide by social distancing rules was “extraordinary” as they’re “there for everyone” and are “deadly serious” a few months earlier.

What a joke these so-called “men” are.

At the end of the day, if the West’s political elite and billionaires expect average voters to listen to their rules and declarations about net zero emissions and social distancing, they must walk the walk –  not just talk the talk.

More specifically, they can’t ask people to reduce their meat consumption to a mere 14 grams a day while jetting around the world and space in private jets and rocket ships like Richard Branson and Jeff Bezos.

Perhaps even more importantly, they can’t flout coronavirus restrictions out of convenience or lust while normal people are forced to cancel weddings, funerals and baptisms and put their personal lives on hold.

It’s rule number one of leadership…