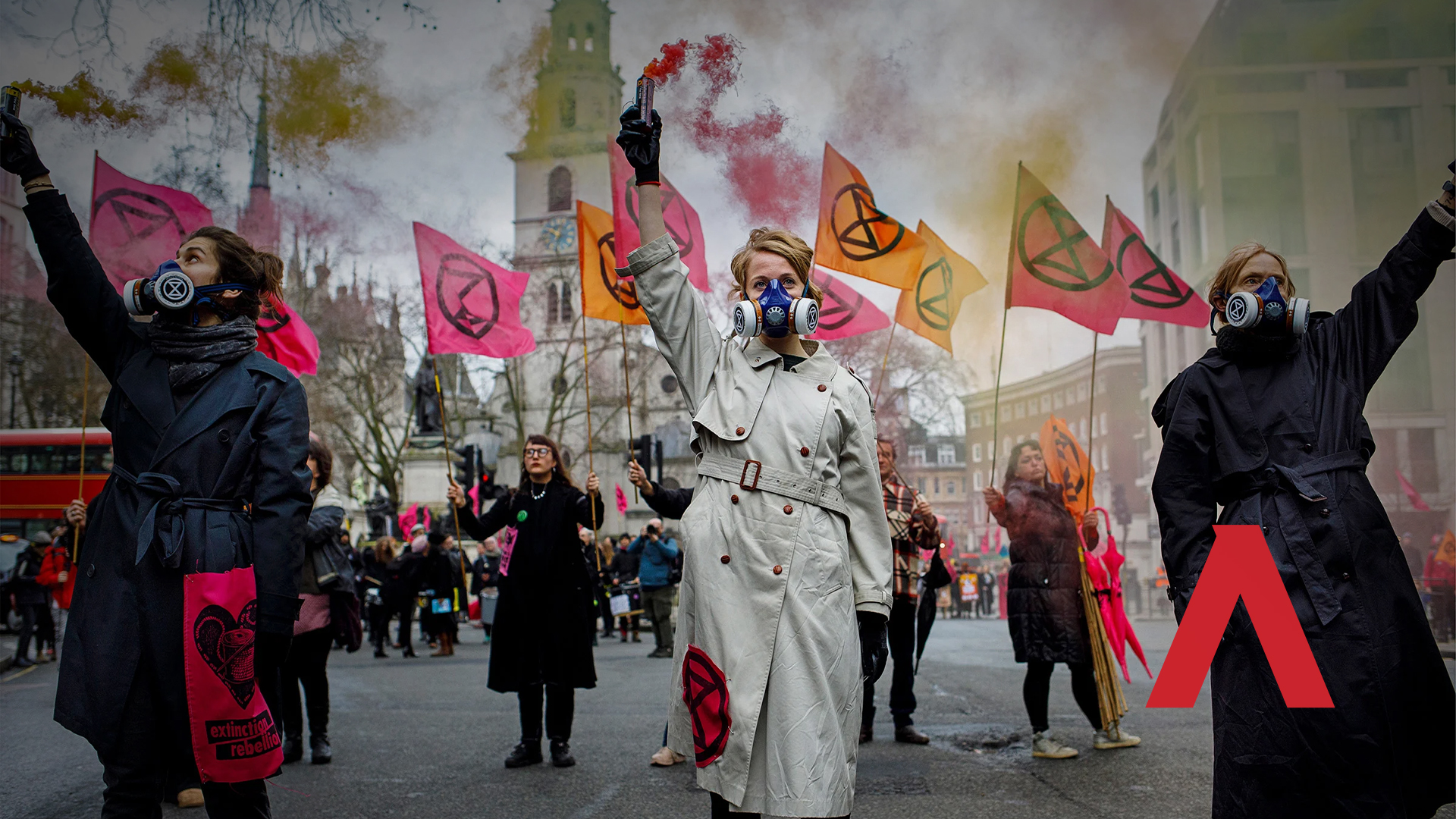 This week, it was reported that Aileen Getty, Rebecca Rockefeller Lambert, and Peter Gill Case are bankrolling the idiodic eco-thugs who disrupt our cities and industries to push their radical climate agenda.

First, there’s Aileen Getty – the granddaughter of oil baron J Paul Getty who became the richest man in the world after acquiring lucrative oil leases in the Middle East.

This year, Aileen gave $1 million of her own cash to her “California-based Climate Emergency Fund”.

She bankrolled the Just Stop Oil crazies who glued themselves to priceless Leonardo da Vinchi and John Constable paintings over the last few months.

Recently, Aileen gave $170,000 to Save Old Growth, a Canadian group that blocks roads used by loggers in British Columbia.

As if it couldn’t get any worse, she donated $500,000 to Extinction Rebellion back in 2019 – the mob who have glued themselves to major roads across Australia in protest of the Morrison government’s “weak stance on climate action”.

Why does she back such disruption from her multi-million dollar mansions?

Well, in a recent interview, Aileen asserted that civil disruption is critical to tackling climate change, saying: “Whether the resources I have come from oil or not, I feel an urgency and it's a privilege to give whatever resources you have.”

Those resources come from the humble $5.4 billion the Getty family is worth.

So on behalf of ADVANCE and our 220,000+ supporters we want to ask: why don’t you give some cash to other causes, Aileen…you know, like the homeless or the desperate Congolese children who mine the cobalt needed to build your beloved solar panels and wind turbines?

Meanwhile, heirs to the $8.4 billion Rockefeller oil fortune have been on a multi-decade anti-fossil-fuel campaign.

The Rockefeller's have been so hellbent on destroying the very industry that handed them their wealth, Exxon took the family to court in 2016, accusing them of funding a conspiracy against their company.

The Equation Campaign supported several green protests, including those against the Keystone pipeline that would have made America  unreliant on from Middle Eastern oil.

Here we have the heirs to wealth generated by oil, rallying against fossil fuels.

What is their agenda? Or better question – are they idiots?

Are they trying to feel better about themselves and the source of their immense wealth, or is there something more sinister at play?

Why would rich people want to stop the expansion of the fossil fuel industry?

Could it be that they’ve invested in green energy?

Could it be that they have an anti-growth, depopulation agenda and a goal to redistribute wealth and industry from the West to the East?

Or could it be that they just hate their grandfathers?