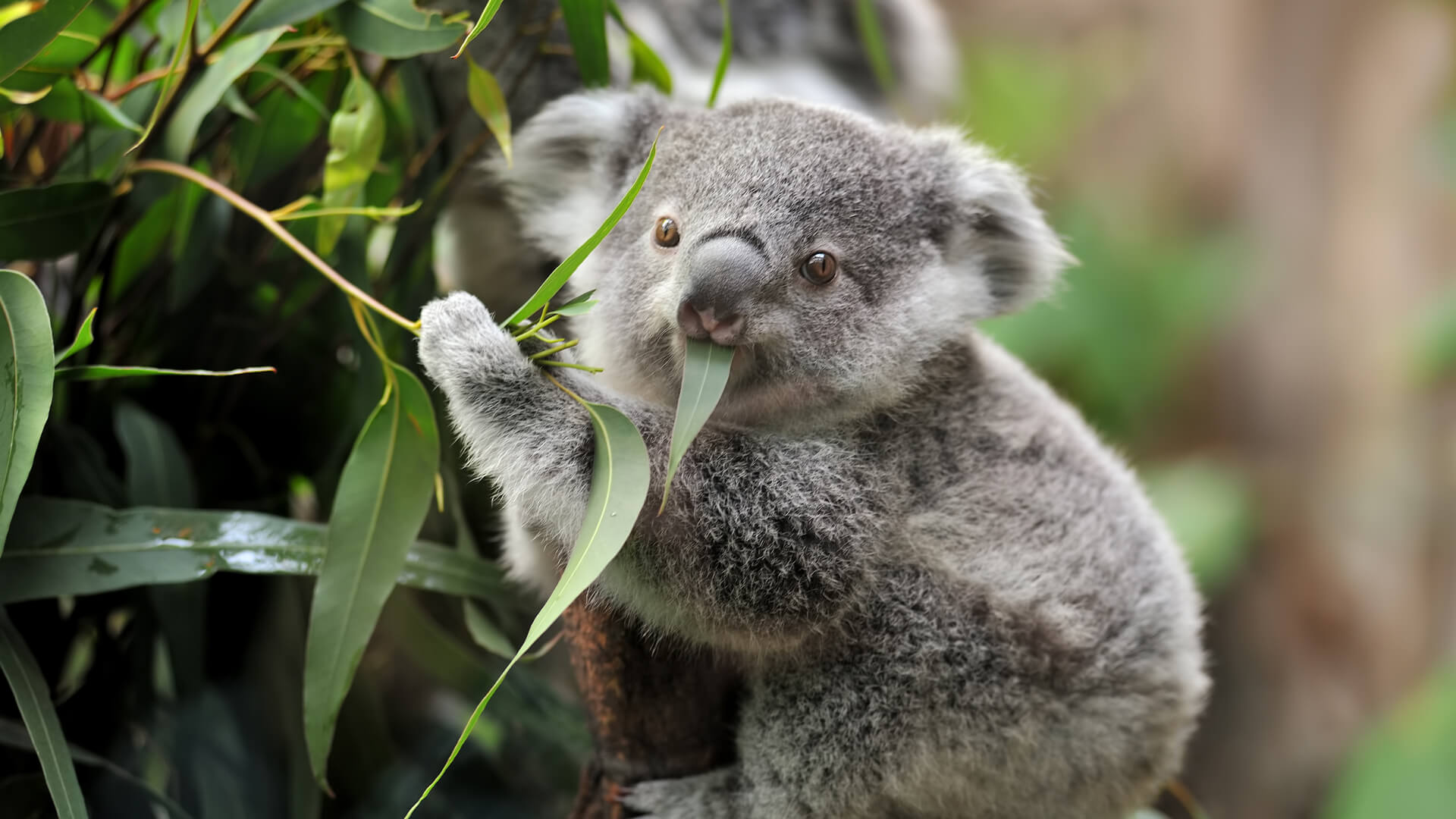 For years now, the Greens, Labor Party and “modern Liberals” have exploited the plight of the Koala to stoke up fears about climate change, undermine Australia’s forestry industry and bankroll dodgy conservation programs.

As is usually the case with these people however, they haven’t done their history and science homework.

A brilliant article by Vic Jurskis in the Quadrant argues that – despite what the activists will tell you – “koalas don’t need saving”.

“Indeed, they are in much higher numbers across a much wider area today than when Europeans arrived in Australia,” Vic writes.

“Back then they were so rare that it was all of 15 years before the first specimen was found and displayed in Sydney.

“What few realise is that koala numbers are directly related to land use and management — or, rather, mismanagement. Koalas are an irruptive species, a term synonymous with ‘pest’.

“In a few words, koala populations boom in dense, young regrowth forests after high-intensity fires, plus forests thickening and declining in the absence of maintenance by mild fire.”

To summarise, koalas were rare before English colonisation because their habitat was dominated by large mature trees with hard, dry, low nutrient leaves.

Their population was regulated by a limited food resource and rainfall. The forests were maintained in this condition by frequent mild burning by Aboriginal populations that suppressed the growth of young trees, thick scrubs and out-of-control undergrowth.

During the nineteenth century – with the displacement of Aboriginal people and their age-old burning practices – periodic drought and severe bushfires meant the koala population began going through “boom and bust cycles”.

Populations irrupted because a lack of regular mild fire temporarily increased the koala’s food supply consisting of young leaves and tender shoots found in regrowth forest. Then came the inevitable crash as over-browsing exceeded the capacity of trees to resprout and produce koala food. Crashes also occurred during severe droughts and uncontrolled wildfires derived from lack of hazard reduction burning, both of which also limited the forests’ production of koala food.

Instead, they’ve demonised the logging industry, locked up millions of hectares of national park and refused to conduct appropriate hazard reduction burns. As a result, the uncontrollable, fast-moving wildfires of 2019/20 wiped much of the populations out, and the “boom and bust” cycle of koala populations will continue until an even bigger megafire wipes them out for good.

To complete the circle of idiocy and incompetence, the government and media then blamed the decline in population post 2019/20 bushfires on climate change, the logging industry and the lack of unmanaged national parks.

Throw hundreds of millions of dollars at the problem, lock up more land and hope for the best.

It truly beggars belief how stupid, historically illiterate and ignorant our political class has become in the last two decades…

For further information and proof, below is a chronology of Koala populations put together by Jurskis and edited by ADVANCE:

Millions and millions just thrown down the drain…