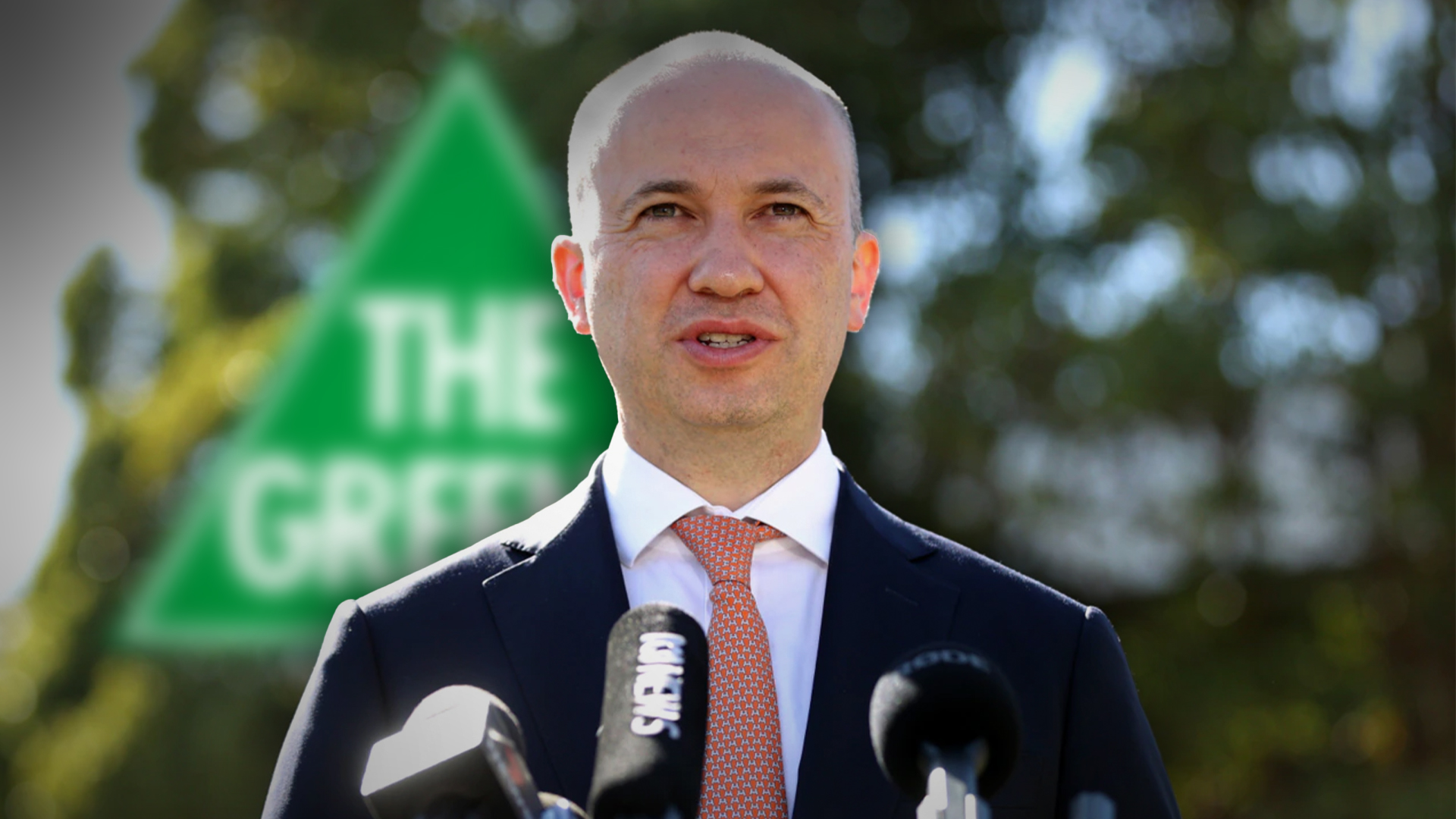 In fact, he represents exactly why the Coalition lost the last federal election and the recent South Australian and Western Australian state elections – and the evidence is overwhelming.

Kean speaks for himself and his green buddies in corporate Australia instead of speaking for mainstream Aussies, who are actually conservative and sceptical of the net zero agenda.

He fails to understand that by taking the Liberals to the green-left, he is taking the party of Menzies down the path of electoral irrelevance. Afterall, why vote for Kean and the Libs if you can just vote Labor and the Greens and get the real thing?

Kean proudly asserts he is “an outspoken critic of climate denialism” and says National party politicians “can resign from the ministry” if they don't back his net zero policies.

Meanwhile, the bloke shuts down any debate about whether it's a good idea to have our energy grid dependent on weather-dependent solar panels and wind turbines made in coal-powered Chinese factories.

Over the course of his rise to the heights of NSW politics, Sydney has become the highest-tolled city in the world.

Taxpayers will be forced to manage $182 billion dollars in interest-bearing debt left addressed in the budget.

Sydney's construction industry was locked down during the COVID-19 pandemic to the cost of $1.4 billion without any advice from the Health Department.

Energy prices have tripled over the last year, leading to blackouts across New South Wales and the further destruction of our manufacturing and energy-intensive industries.

As environment minister he locked up hundreds of thousands of hectares of productive agricultural land to become national parks...or “national sparks” as many rural firies call them, given the Aussie bush becomes a tinder box once locked up.

Kean is the quintessential political animal.

He works to undermine mainstream voices in his party and buddied up to woke corporates who reckon we should shut down our coal industry and subsidise the technologies they’ve invested in.

When called out on all this, he resorts to pathetic pejoratives, calling critics “climate denier” or “dinosaurs”.

And although Kean and his “modern Liberal” buddies are still in denial (even after Sharma, Zimmerman, Wilson and co were turfed out at the last federal election), the people are already making their voices clear…and the Daily Telegraph’s comment section is the proof.

The top comments are featured below:

“The NSW Liberal Party executive needs a big clean out and return to their conservative values.”

“Libs have lost my vote”.

“That is the last twist of the knife for many loyal Liberal voters. A new Party must be formed”.

“Goodbye NSW Liberals.  What a bunch of lilly livered donkeys.”

“For me next year will be the first time in 29 years I will vote Labor. I would NEVER vote for Kean.”

Enjoy it while it lasts, Matt…